Our Guardian Tales tier list will help take the guesswork out of your time spent with the action-packed gacha RPG. We’re going to help you select the best characters for each of the different classes, including warriors, ranged, tankers, and support. That way, you can spend less time poring over stats and more time hitting enemies with gigantic swords.

We’ll also help you ensure that you get the best characters by walking you through the steps required to perform a reroll in Guardian Tales. For those that don’t know, rerolling allows you to start your account from scratch, allowing you to perform your initial pull over and over until you get the character that you want.

It’s worth mentioning at this point that this tier list is a work-in-progress, and we will continue to update it as Guardian Tales gets new heroes. Right now, we’ve selected the best characters out of three star heroes only, as these are the most powerful options right now. Why choose the rest if you can stick to the best? Also, we recommend checking out our Guardian Tales guide to help you get started. Now, let’s get on with our Guardian Tales tier list. 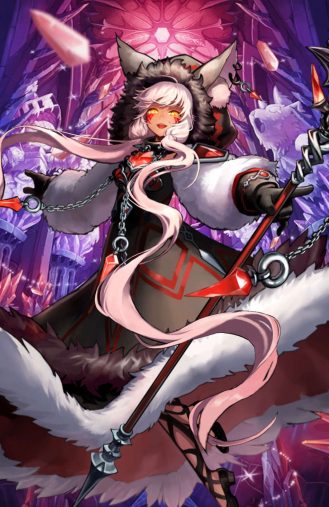 This powerful warrior uses a staff and can summon wolves to do her bidding. 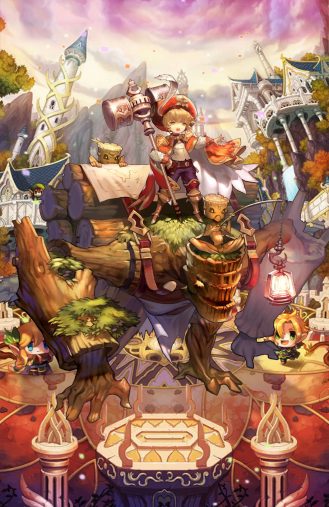 A defensive-minded warrior that can still pack a punch, Alef is a solid choice. 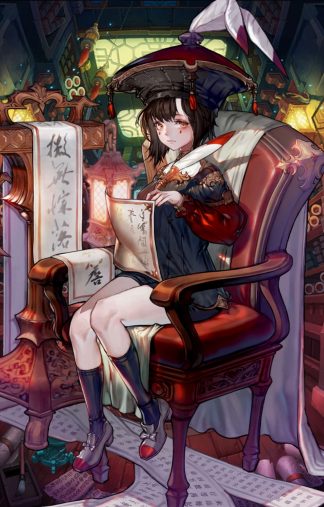 A powerful warrior who fights with her fists, and is capable of restoring the HP of her allies. 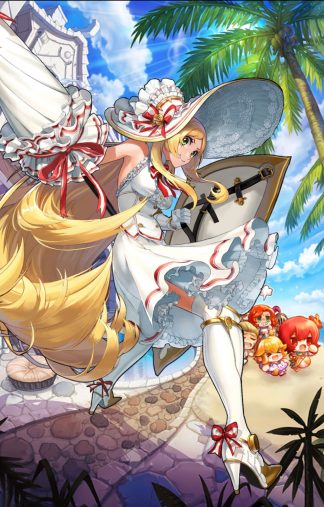 This warrior attacks with a sword and shield, and grows more powerful as the battle progresses. 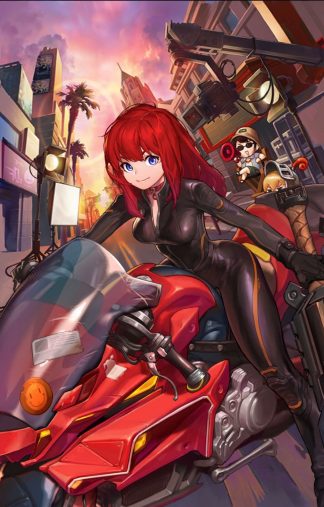 Whizzing around the battlefield on her motorcycle, Eugene dishes the damage with her two-handed sword. 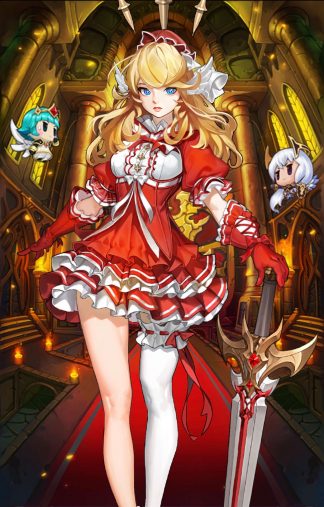 Our lowest tier warrior can still prove effective in the right hands, and is best placed in a fire-focused party. 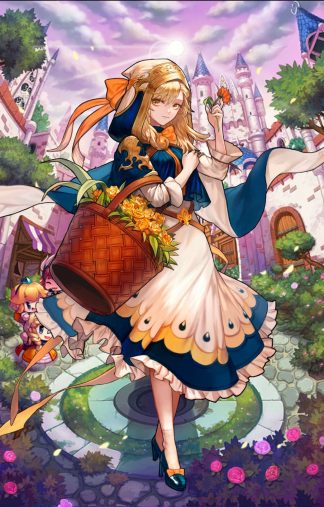 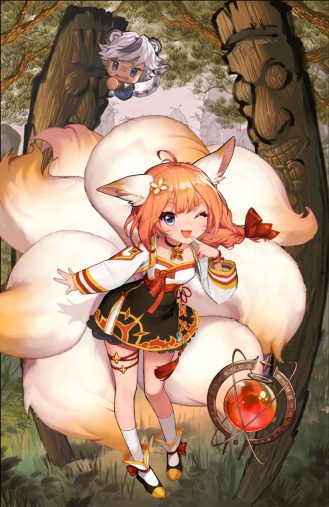 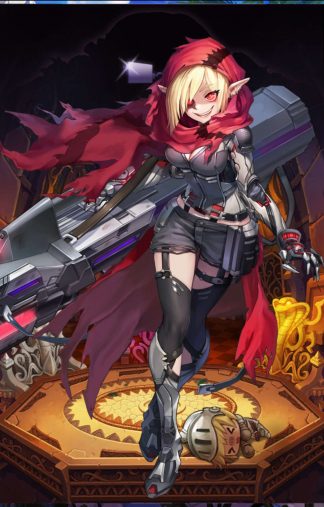 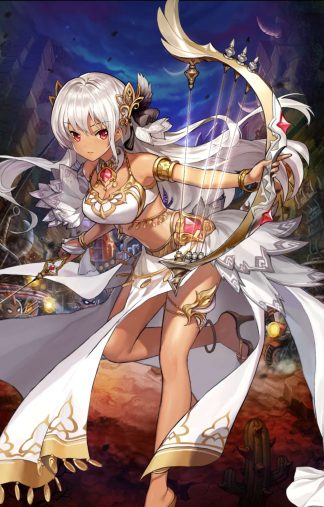 A bit of a niche choice. Tinia is good when luck is on your side, but is a bit too reliant on her Desert Arrow ability. 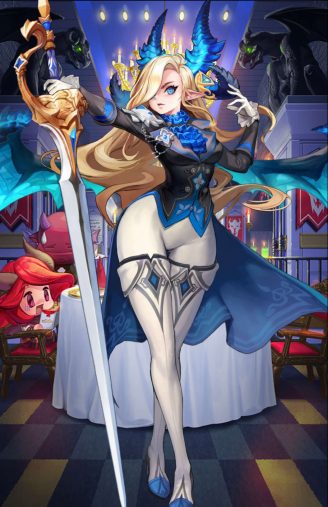 Sadly, the latest ranged hero, Bianca, is hardly a powerhouse. She’s a more defensive-oriented ranged unit, which kind of defeats the purpose of staying out of combat. 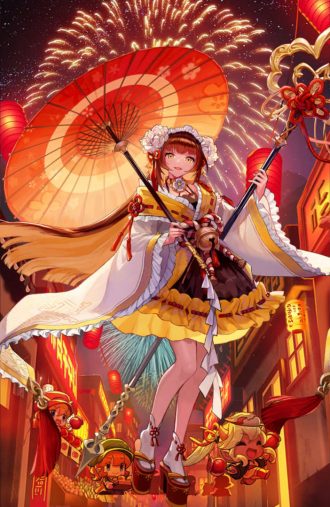 Finally, there’s a new three star support available in Guardian Tales, and it’s Miya, who goes straight to the top of our list. She’s an excellent healer that can buff the party to increase their attacks to boot. 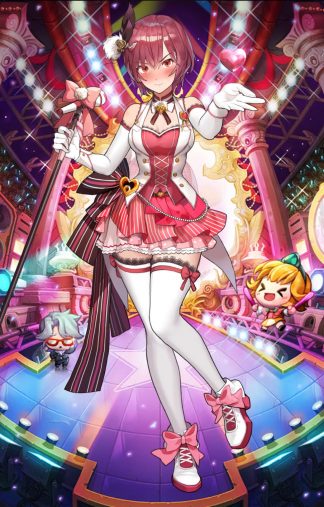 As the only three star support currently available, Eva is the only choice for those looking for the best. 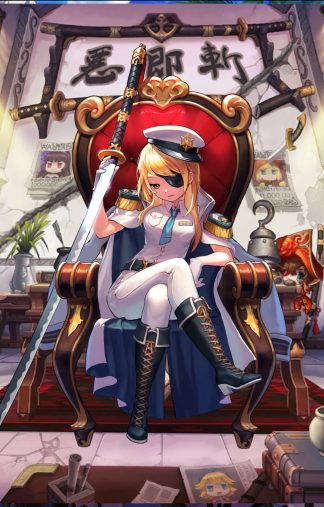 Keeping her party alive longer with her party buff and using some valuable crowd control skills to keep everyone in check, Marina is an excellent Tanker. 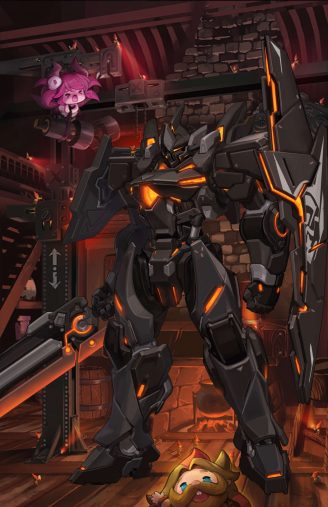 Marina finally has company in new tanker, Oghma, who, sadly, isn’t quite as good. Still, he’s got a really great design.

Now we’ll answer a bunch of questions you have regarding our Guardian Tales tier list.

Guardian Tales reroll: how do I start over?

Unlike in many gacha RPGs, performing a reroll in Guardian Tales is surprisingly easy.

Here’s how to reroll in steps: