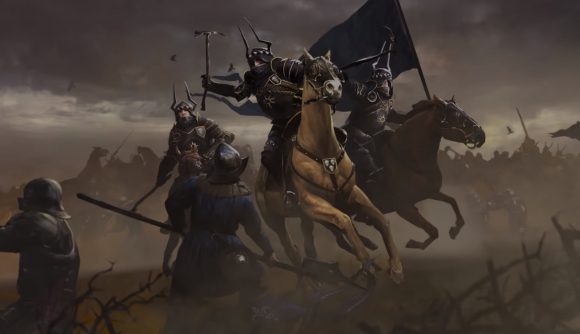 CD Projekt Red has announced a new update for Gwent: The Witcher Card Game. Update 6.2 will bring a number of changes to the game, alongside some balancing and quality of life fixes. Most of all, Arena battles will now count towards Journey progression. Gwent has also introduced changes to the training mode, with five new AI opponents, one for every faction excluding the syndicate, each with improved tactical behavior. Players can practice against these enemies, who are randomly chosen whenever you enter training mode.

There are also improvements to faction leader voices, due to some issues relating specifically to the game’s mobile versions. The update will also make Gwent smaller, with only a 150mb download, and with smaller updates from now on.

CD Projekt Red has also tweaked a number of unit cards, some by small amounts, but most significant is the change to Geralt’s igni card. Originally, it destroyed the highest power units on a row with 35 power or more. That number is now 20, giving the card a lot more versatility.

There are a variety of other faction changes below:

There are also new contracts for the year of the wererat, as well as changes to visuals and sound effects when applying statuses to units, and smoother animations when drawing your starting hand.

This update should improve Gwent’s quality of life, adding to the praise already received by the mobile deck builder since launch, including from our own Gwent review.

A full list of the update changes can found on the Gwent website, and if you’d like to get started playing the game, be sure to check out our Gwent guide.