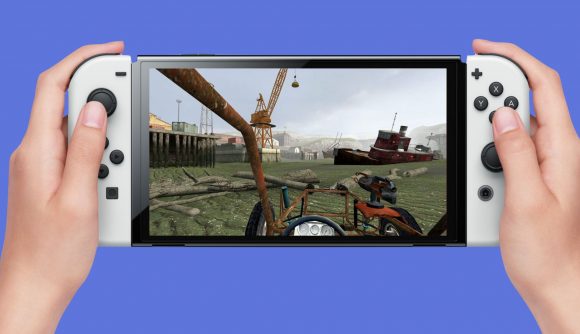 Half-Life is one of those series everyone should play, but Switch owners have never had the chance. We still don’t, really, unless we want to boot it up via the original Portal. That’s what OatmealDome has shared on Twitter, a self-described Switch, iOS, and macOS tinkerer, and it’s pretty impressive.

In lieu of a Half-Life 2 Switch port, this may be all we can get, but there are some issues as noted by the modder. The game occasionally crashes, some maps are impossible to progress in, NPC animations are buggy, and saves don’t work, which is a pretty big deal.

Still, considering that OatmealDome managed to do this through the original Portal port that only came out about ten hours prior to the upload of the video, I think it’s seriously impressive. Now, all we need is for Valve to do the right thing and give us a proper port. I’d take that over Half-Life 3 any day, though I’m sure I’m in the minority.

Anyway, check out the video of Half-Life 2 on Switch below to see the results for yourself. 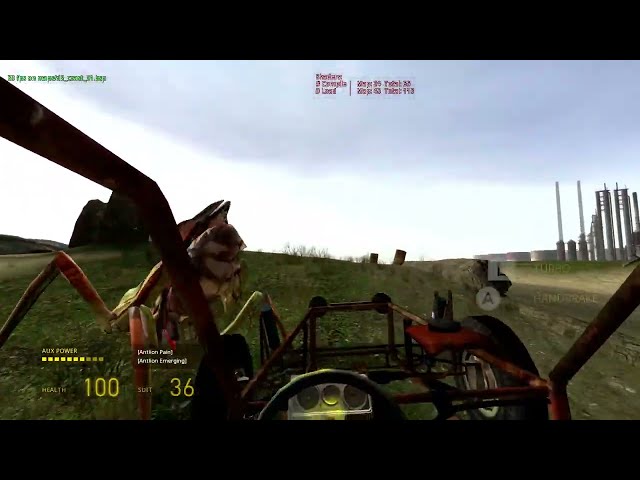 OatmealDome elaborated a bit more on why the Half-Life 2 Switch mod is possible. This is due to the fact that “Portal 1 is basically just a glorified mod for Half-Life 2”, and there are “a bunch of HL2 assets” left over in the game too. All in all, it’s some seriously impressive work.