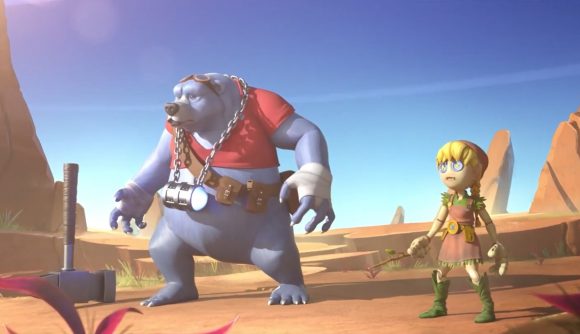 Mobile isn’t exactly lacking quality strategy games, so many titles now need to offer a novel twist on the tried-and-true formula if they’re to stand out among the competition. The upcoming Heroes of Twilight is one such example.

Set in the same universe as 2017’s Little Lords of Twilight, BKOM Studios’ latest serves up a diverse range of heroes and an array of card-based spells to utilise against your unlucky opponent in 1v1 arena battles. What makes the core action interesting is the game’s day/night cycle, which changes your roster’s abilities and appearance depending on the in-world time of day. You can then upgrade these newfound powers to suit your preferred playstyle.

It’s a novel idea that should hopefully add some extra strategic depth to every bout while fleshing out each character’s dual personality and unique visual style.

Heroes of Twilight doesn’t currently have a set release date, though it’s slated to launch sometime this summer for both iOS and Android. More information is expected to land in the coming weeks, so best keep an eye on the game’s official site. 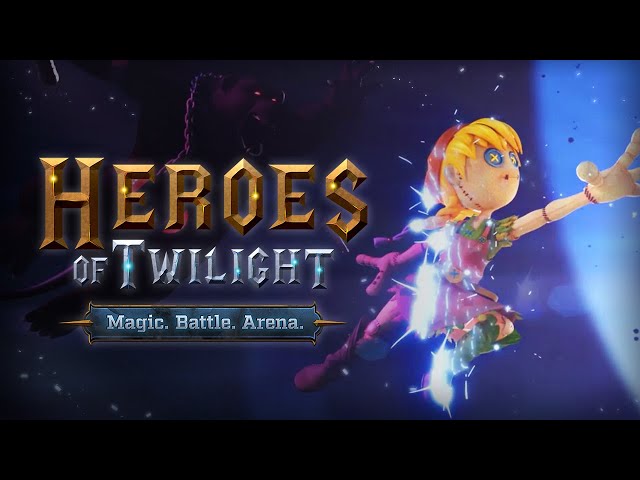 In the meantime, fans of free stuff really outta check out our lists of Genshin Impact codes and Coin Master free spins for plenty of in-game goodies.