Hollow Knight is a mostly lonely experience, as you guide The Knight into the very depths of Hallownest, and Deepnest below it, trying to uncover the many secrets each area holds. Occasionally, though, you’ll find a friendly face or at least the odd character who isn’t intent on mashing you into bug paste. So it’s good to know exactly who is on your side!

You need to make friends fully explore this title, and while they might not be the cheeriest bunch, there are a few Hollow Knight characters dotted around willing to lend you their aid. The musical Cornifer will help you find your way, while the Nailsmith will help you sharpen your tools. These creatures are essential to a successful run.

So, let us help you on your adventure, and introduce you to the crucial characters in your difficult journey through this world. You’re going to need all the help you can get, so remember these friendly faces, and look out for them as you poke around every corner in Hallownest on your arduous quest to uncover the dark secrets below.

Here is our guide to the important characters of Hollow Knight 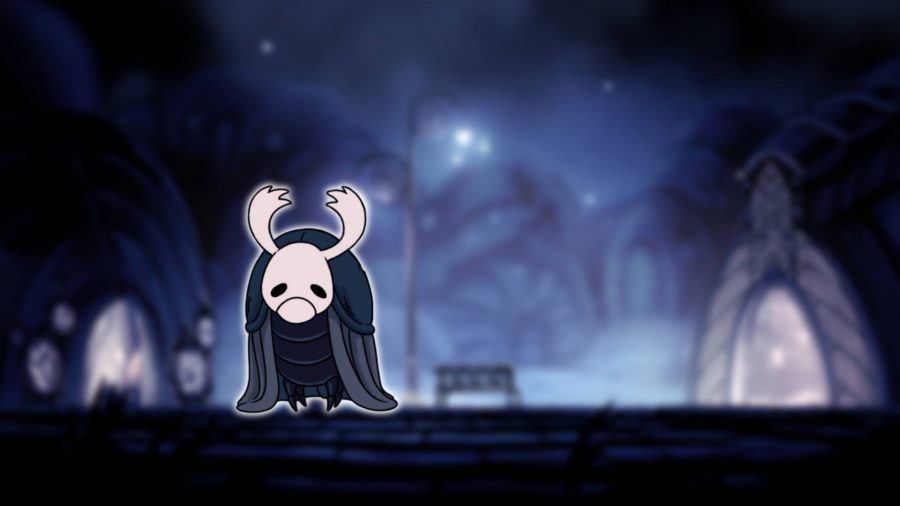 One of the first souls you’ll meet on your quest, Elderbug is among the oldest characters you will come across, and he will greet you when you first arrive in Dirtmouth. While he won’t move much from his spot in Dirtmouth, he will often give you hints as to where you should go next. You can also gift him a Delicate Flower to hear some unique dialogue. 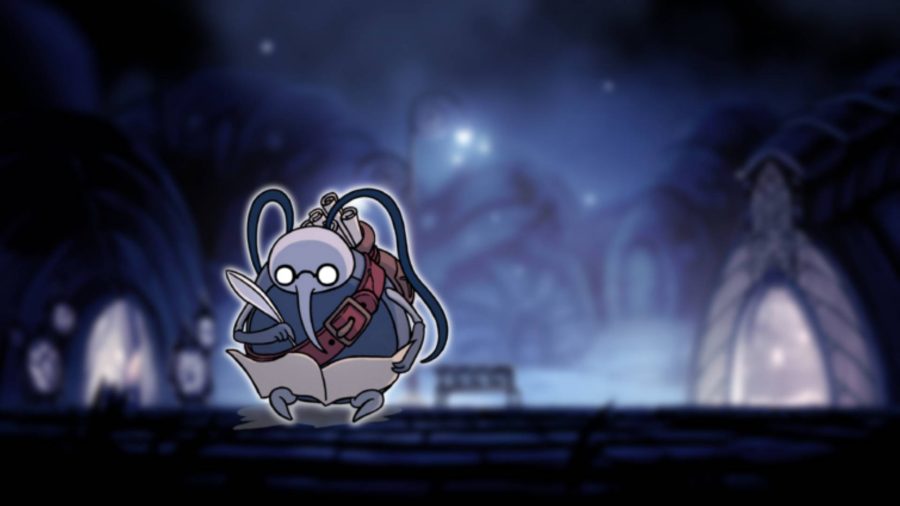 Hidden away in different areas of Hallownest, follow the sounds of humming to find Cornifer the cartographer and purchase maps of each new area. If you can’t hear his humming, follow the trail of scattered papers to find him. You also need to find him in the Forgotten Crossroads to unlock the ability to talk to his wife Iselda, and purchase items from their shop. 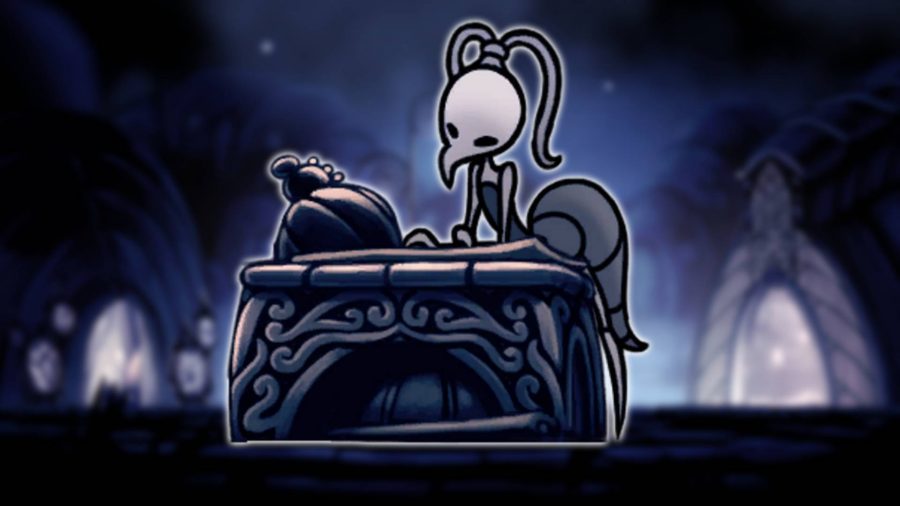 The wife of Cornifer, Iselda sets up a shop in Dirtmouth to help sell maps and other handy items. Visit her to unlock new items and charms that are essential to properly map your way through Dirtmouth. She spends a lot of time worrying about Cornifer out in the dangers of Hallownest, but once you unlock every map, he joins her in the back room of the shop. 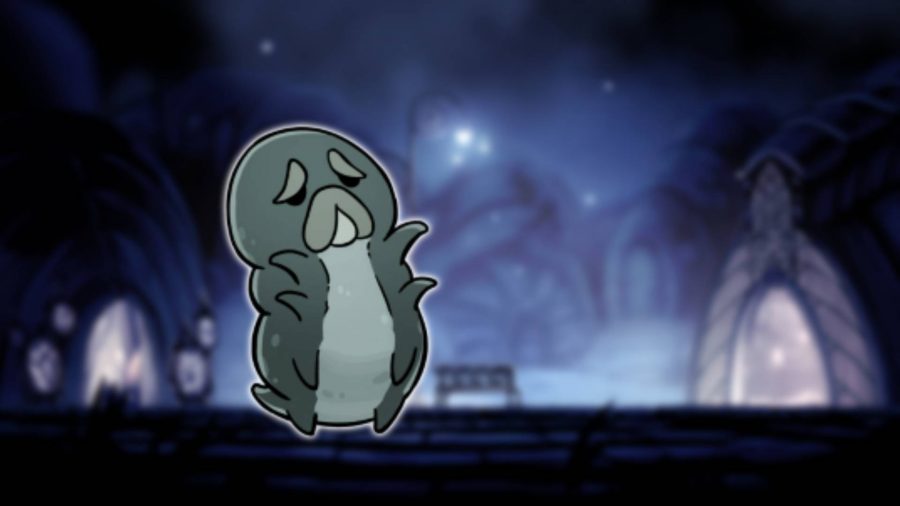 Found in a secluded corner of the Forgotten Crossroads, Grubbfather asks you to hunt down his children all across the world for a handsome reward. His grubs are hidden in some deviously difficult places, with many traps and platforming challenges awaiting true completionists. Make sure you pay him a visit occasionally after finding grubs to be rewarded with some geo. 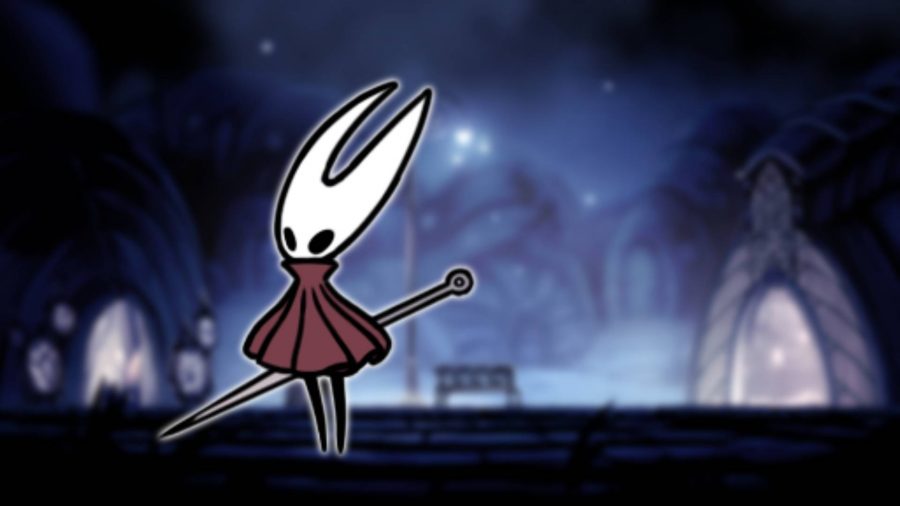 Both an antagonist and a friend, Hornet seems to be on her own adventure through Hallownest, and will test the strength of The Knight on several occasions. She is tied up in the mysteries of this realm, and we’re expecting to see more from her in the upcoming sequel (we think), Hollow Knight Silksong. Keep an eye out for its release with our Hollow Knight Silksong release date guide 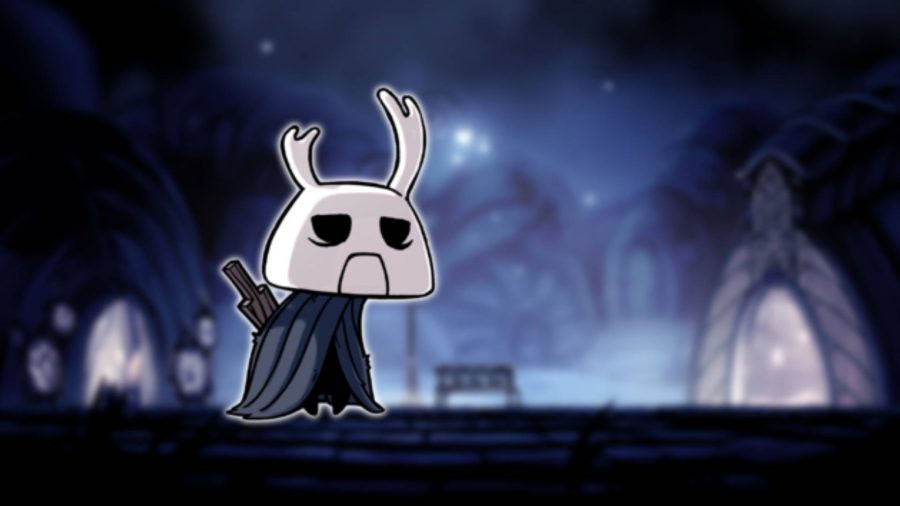 While he would describe himself as the greatest warrior in the world, Zote is a feeble being, often found caught in the jaws of powerful enemies. He named his sword “Life Ender”, but it consists of such a fragile material that it can actually do no damage. It’s entirely up to you if you save him or not, but choosing to save Zote every time you see him does unlock more stories later on. 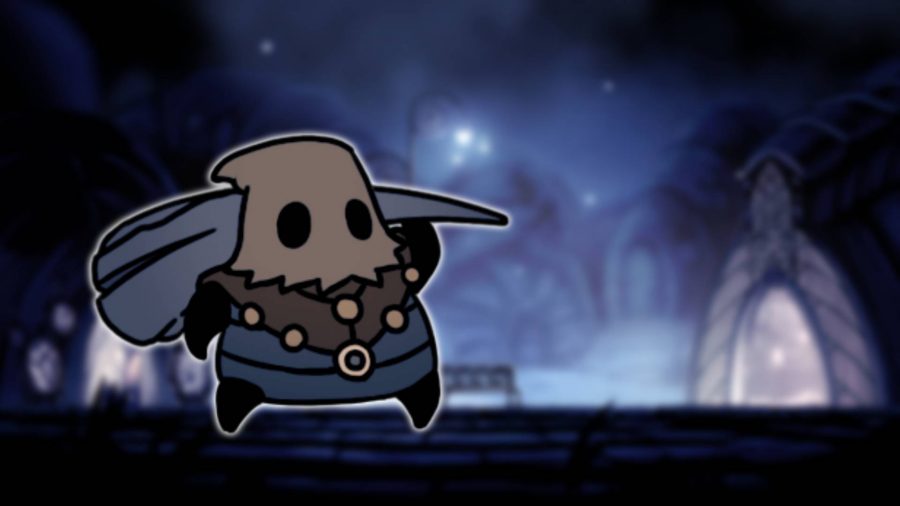 A warrior cicada who originally set out to prove their worth in Hallownest, Cloth ended up hiding underground to escape enemies. Despite her cowardice, following a certain questline will allow Cloth to join you in a boss fight later on. While you originally encounter Cloth in the Fungal Wastes, you can later find her hiding from enemies in the Ancient Basin. If you clear the room of enemies then Cloth will be inspired by your bravery, and come to your aid in the fight against the Traitor Lord. 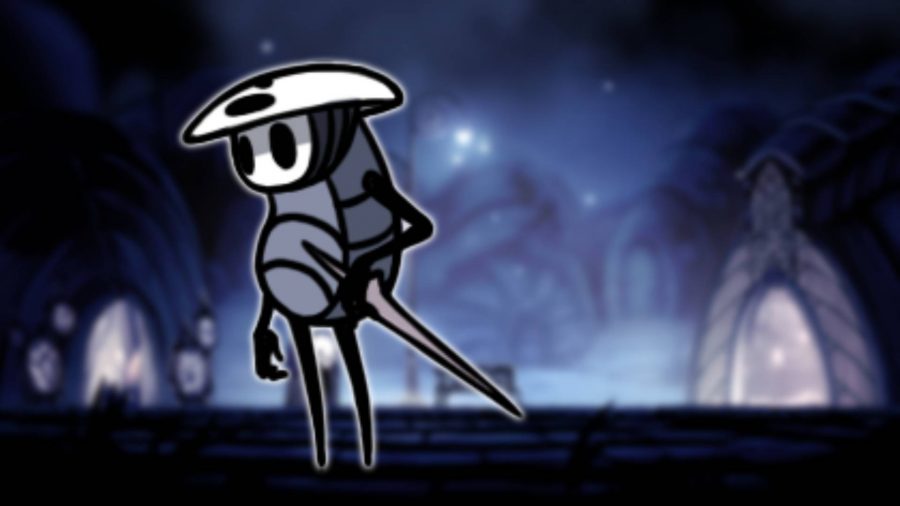 An explorer just like yourself, Quirrel is on his own journey through Hallownest and is interested in the secrets and history the land contains. You’ll find Quirrel first in the Temple of the Black Egg, before you can later meet him sharpening his blade by the Lake of Unn. Quirrel will also come to your aid in the difficult fight against Uumuu. 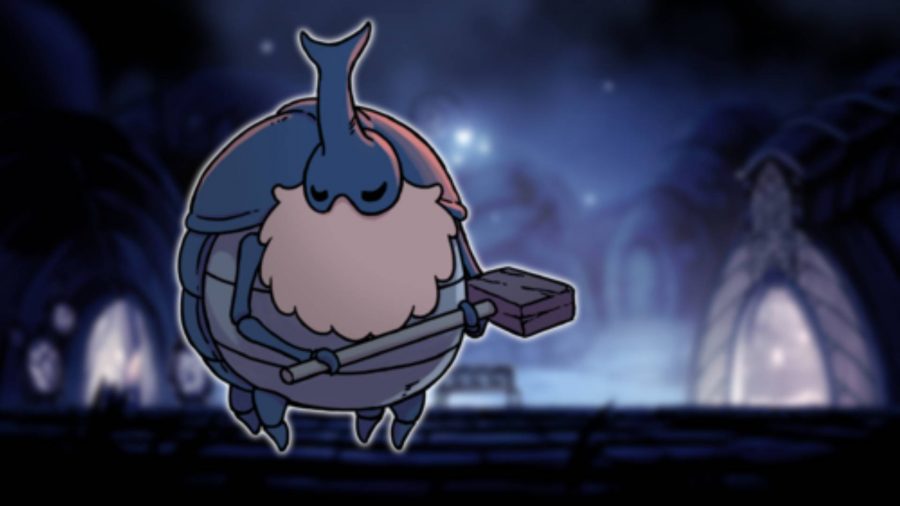 Quietly tucked away and happy working on his craft, Nailsmith is an elder bug who has seen much of the history of Hallownest play out. He is also the only way you can strengthen your Nail, so save up your Pale Ore and Geo before going to visit him. You find him, and his hut, just outside the City of Tears.

That’s it for now, though we will be coming back to update this guide over time with more characters. In the meantime, find even more great action with our guide to the best Switch Metroidvania games while we wait for Hollow Knight Silksong.