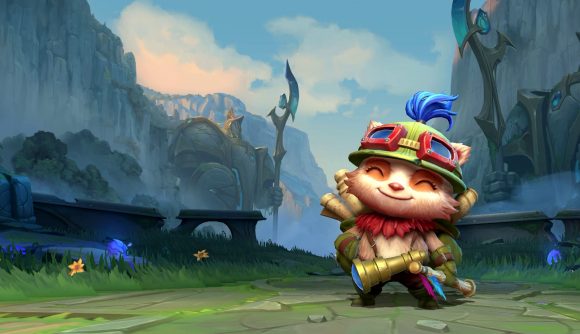 During a livestream broadcast earlier today, Riot Games announced League of Legends: Wilf Rift’s biggest in-game event to date, a month-long adventure known as the ‘Yordle Expedition’. It’s currently set to kick off tomorrow, January 9, and run through to January 29.

As the name suggests, the Yordle Expedition revolves around the pint-sized yordles, including Teemo, Lulu, Corki, Tristana, and Kennen, and sees the entire server attempting to bring these cutesy creatures from Bandle City into Wild Rift.

The lengthy trip will serve up a host of rewards and even a personal track to see how far you can make it alone, with plenty of daily tasks to complete along the way. As things progress, more ground will be covered on the map, unveiling fresh regions with their own surprises, such as some all-new yordle pals. On top of the usual daily tasks, there are also regional challenges to complete that see you using champions affiliated with specific regions.

In our League of Legends: Wild Rift preview, Sean praised its mobile-friendly design and flashy presentation, arguing that it sets a new standard for mobile MOBAs. 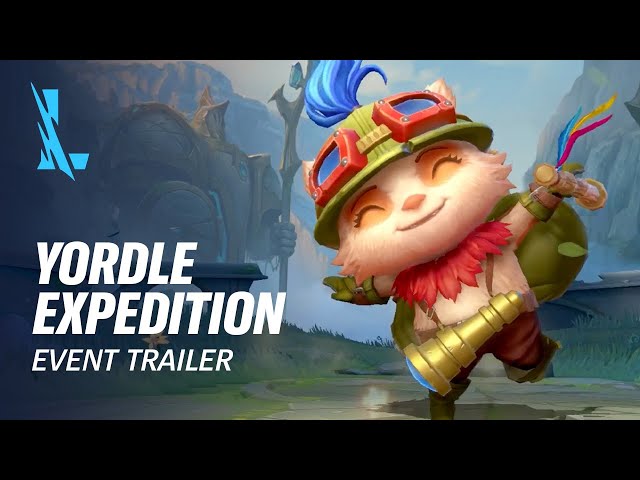 If you’re just starting out, you’ll likely find our list of League of Legends: Wild Rift champions to be of great use.