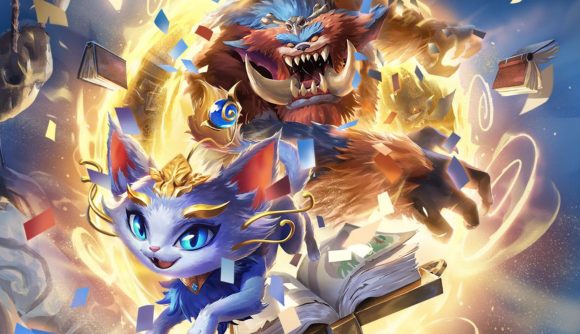 It’s fair to say that card games all depend on your deck, but a recent Legends of Runeterra Redditor encountered a card that can only be described as grossly overpowered, and given this player is on the receiving end, it’s fair to say that they feel a bit of frustration towards the mechanic, and we get it – nobody likes to be done dirty.

The Legends of Runeterra OP card in question is Legends of Runeterra’s disintegrate, a card that sounds like it could do some damage, but you’re not alone if you think there should be a limit to the devastation it can cause, as BestGrell’s Reddit post explains. The LoR player came across this card, and the encounter didn’t end well – perhaps even unfairly so. “Yes, the Armored Tuskrider died to this combat with no additional damage spell, yes I lost the game because of it,” BestGrell explains.

Okay, any card that says something can’t damage you should abide by those words, and clearly that’s a sentiment many share, as other Reddit users such as DrChripy say “wait, it goes through barrier? Now I see what people mean by it being a strong card.” 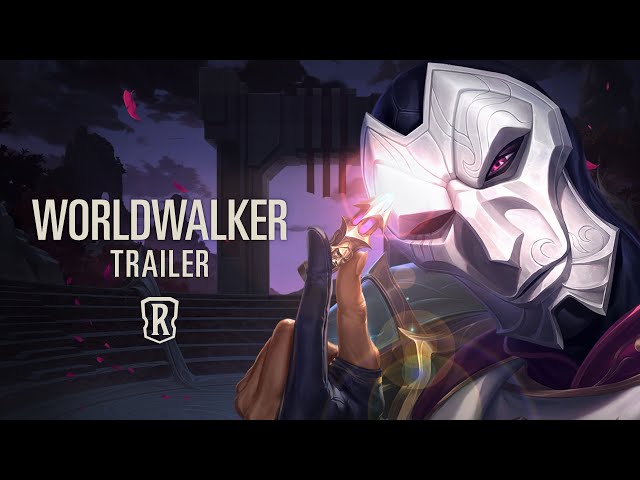 Unfortunately, things like this always happen in games, and cards don’t always do what you expect them to in deck builders, but that doesn’t mean players aren’t allowed to express frustration when they come across such a situation, and it bites them in the butt.

Anyway, if you’re new to Legends of Runeterra, and would like some help check out our Legends of Runeterra deck guide to get some ideas on a beginner deck. We also have a list of the best mobile card games if you want something similar yet different.