It wouldn’t be a Lego game without a bunch of bricky collectables, and in Lego Star Wars: The Skywalker Saga, it’s all about hunting down minikits. While the latest Lego Star Wars game does have a slightly different feel from the previous instalments, minikits are still a big piece of the completionist puzzle, and to find them all, you need to search every corner of the universe. Or, you could just let us do it.

In our Lego Star Wars: The Skywalker Saga minikits guide, we’ve got all you need to gather the collectables from across the galaxy far, far away, without taking a long, long time. In previous games, finding a certain amount of minikits often has had some type of reward attached, such as character unlocks, different game modes, or tasty easter eggs for the legions of loyal Lucasfilm and Lego fans. So, if you want to claim all the space brick booty, you need to locate every last one.

All Episode I: The Phantom Menace minikits 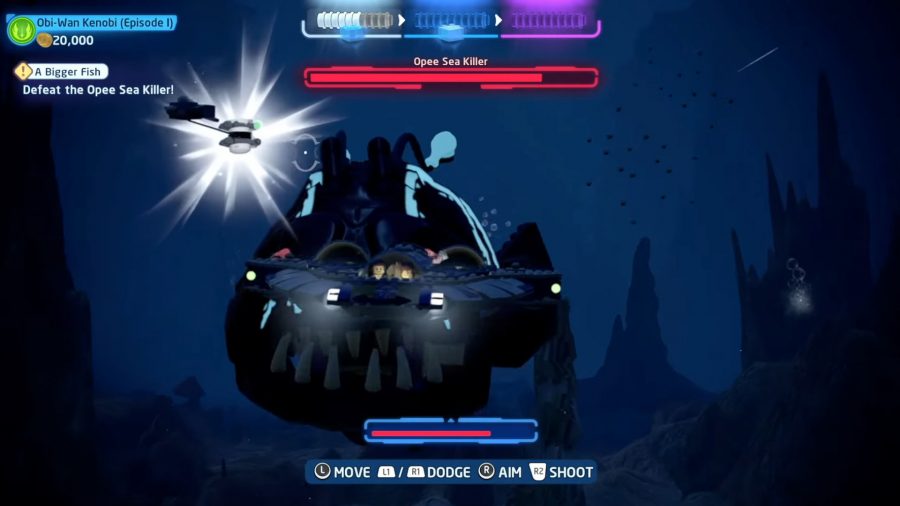 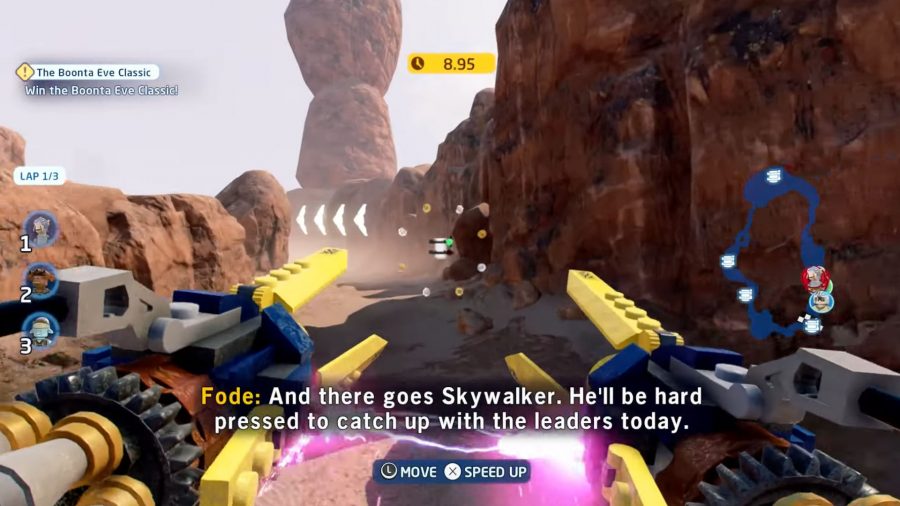 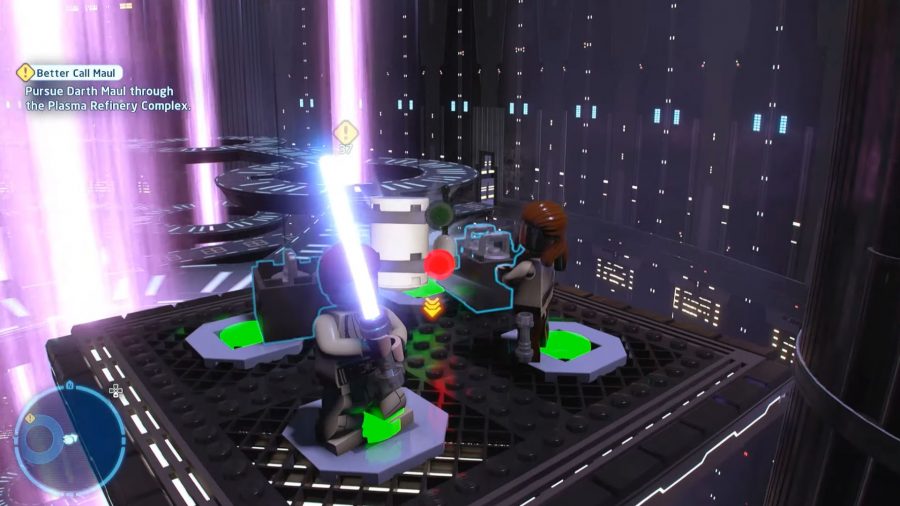 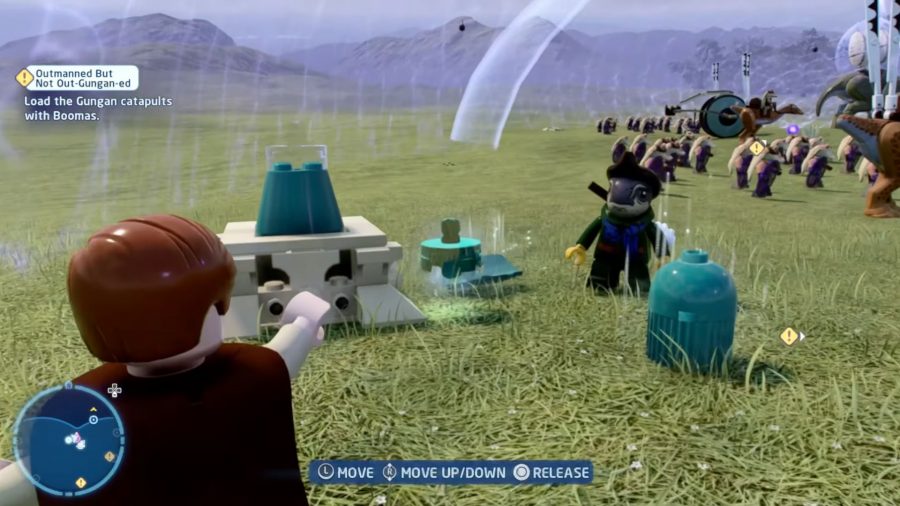 Outmanned But Not Out-Gungan-ed minikits 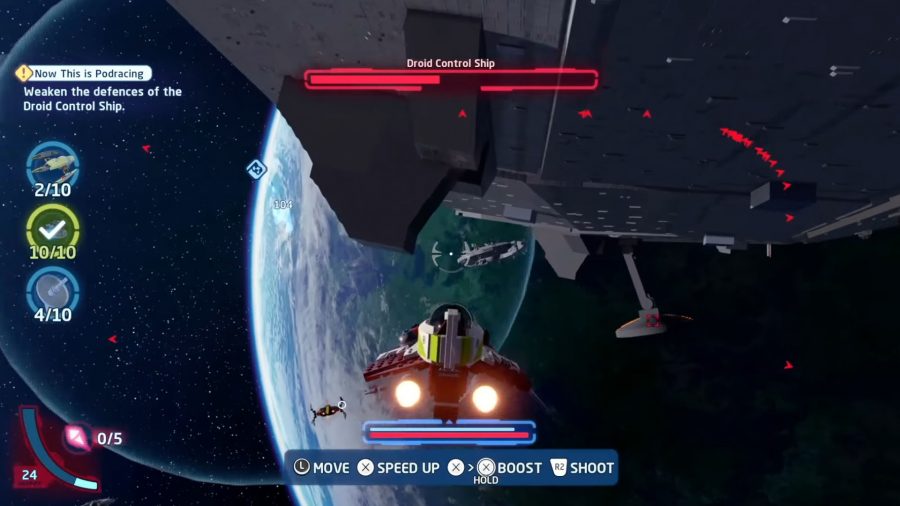 Now This is Podracing minikits

All Episode II: Attack of the Clones minikits 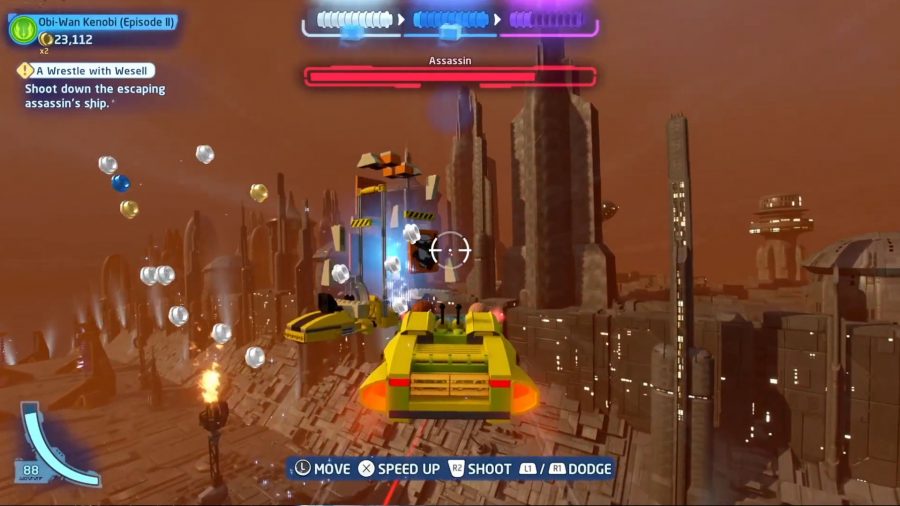 A Wrestle with Wessell minikits 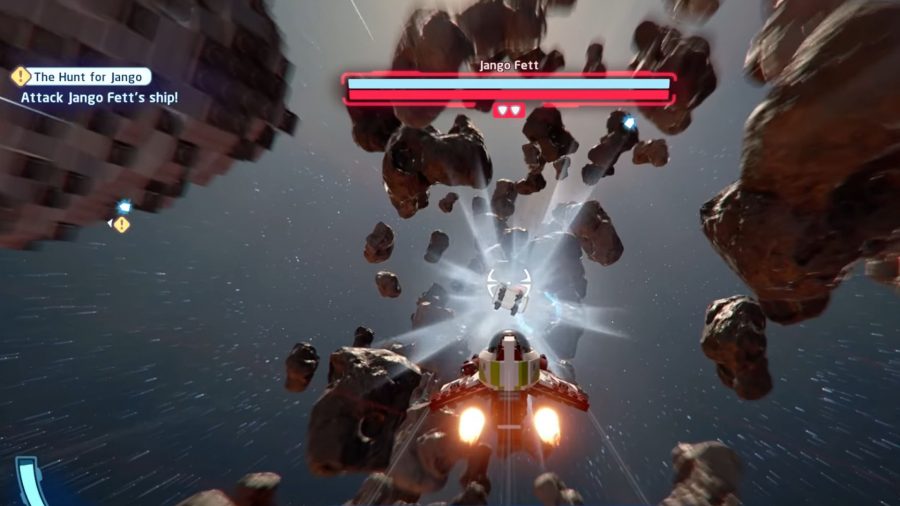 The Hunt for Jango minikits 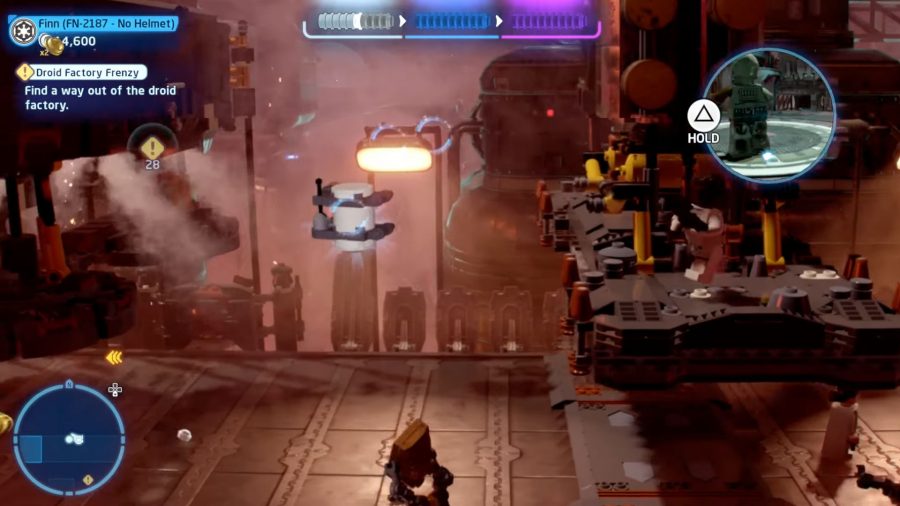 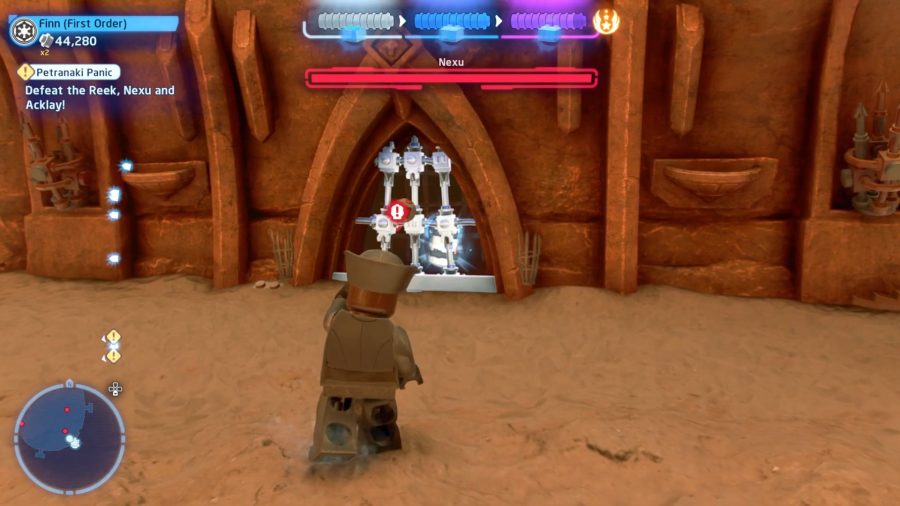 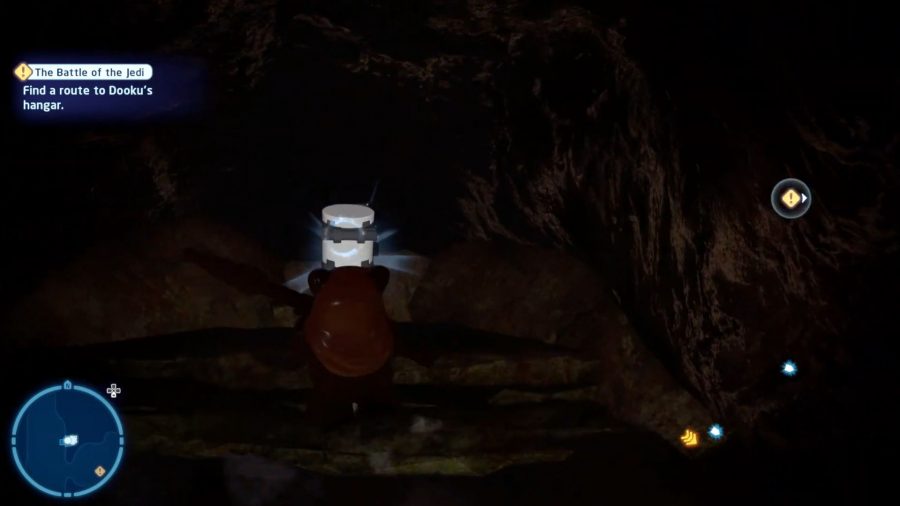 The Battle of the Jedi minkits

All Episode III: Revenge of the Sith minikits 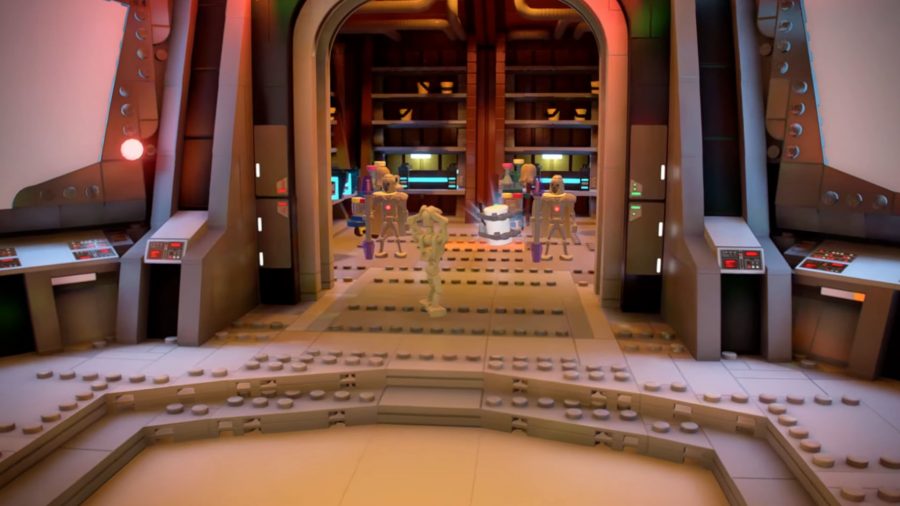 Out for the Count minikits 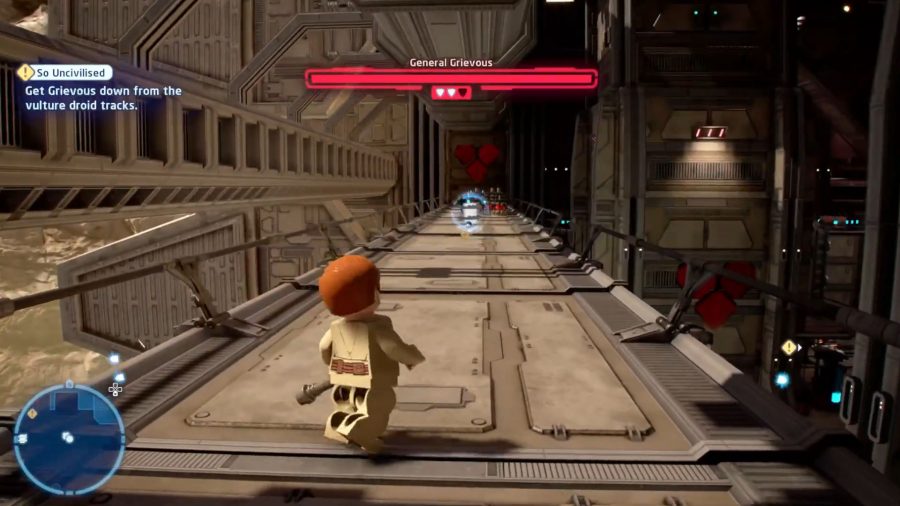 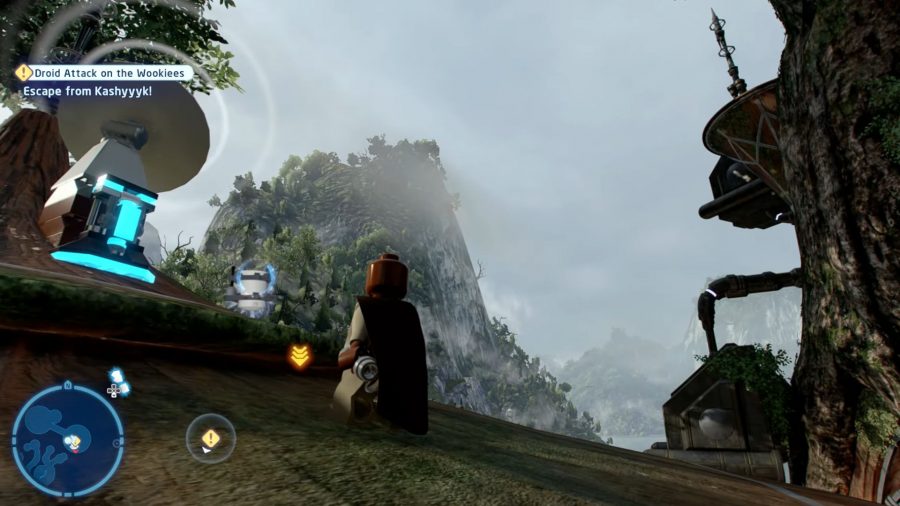 Droid Attack on the Wookiees minikits 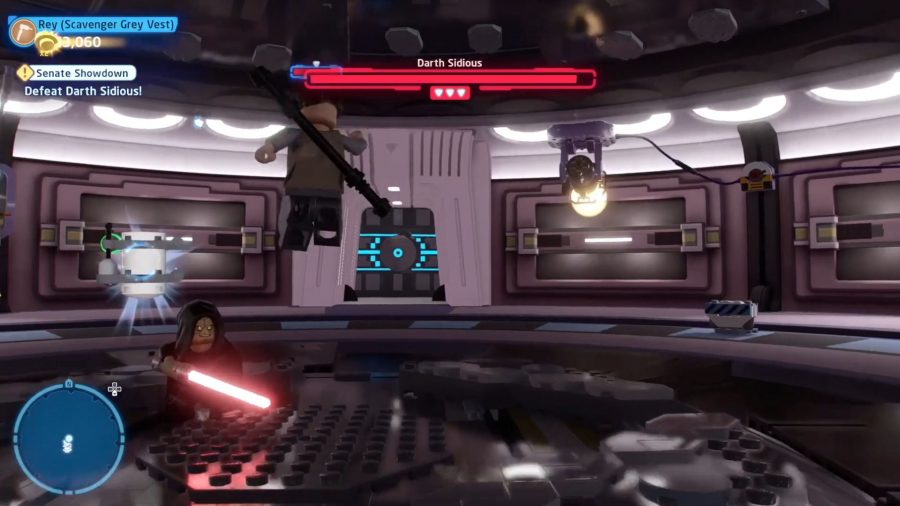 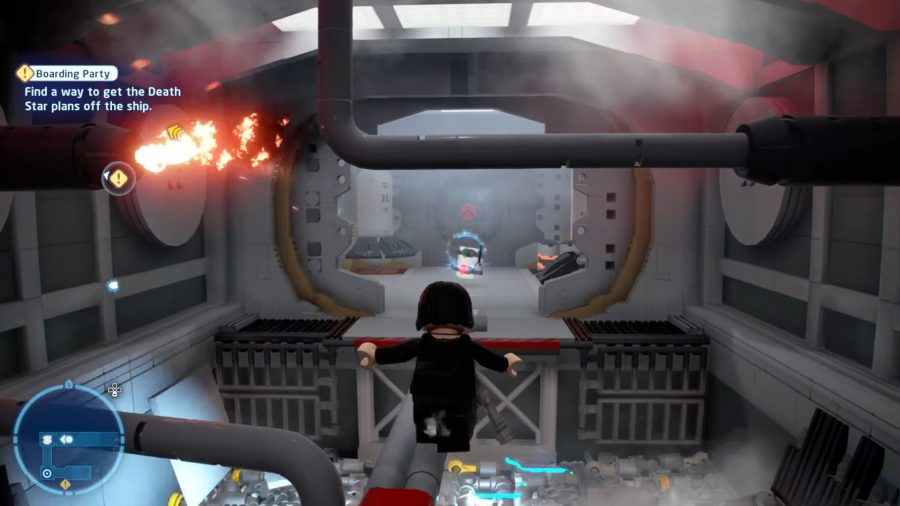 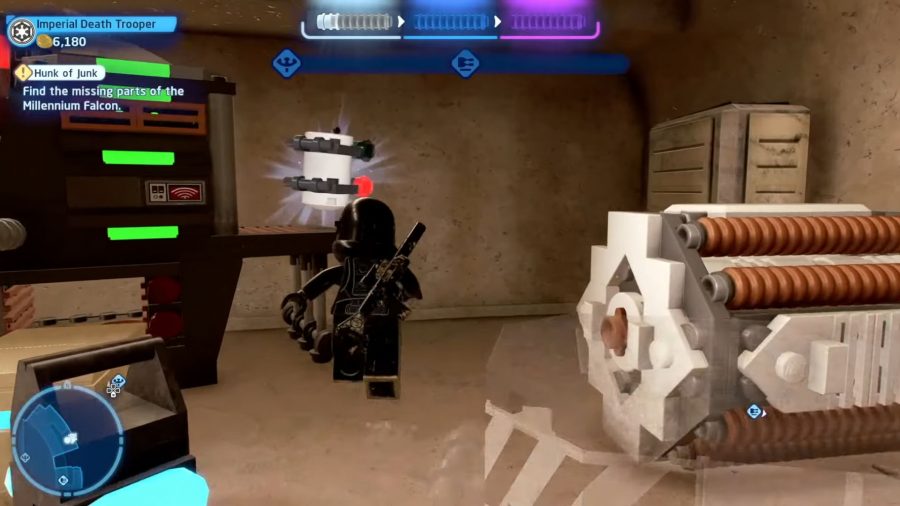 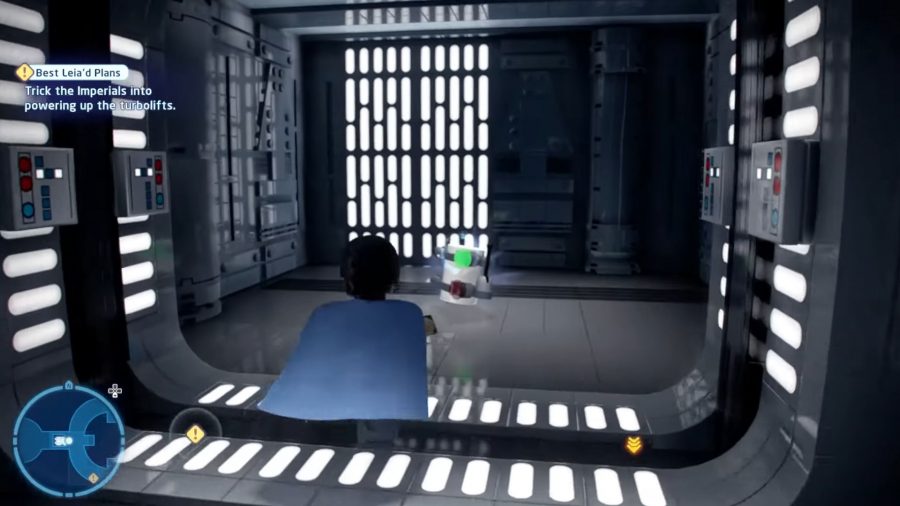 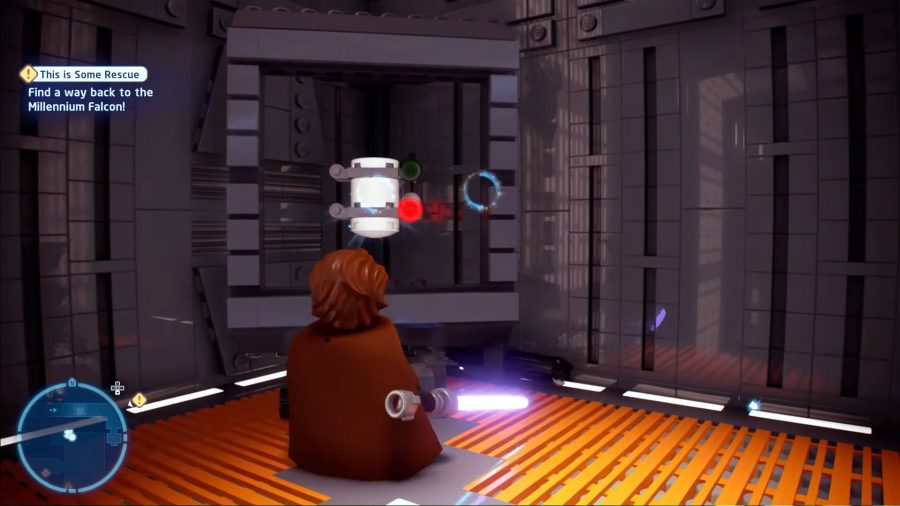 This is Some Rescue minikits 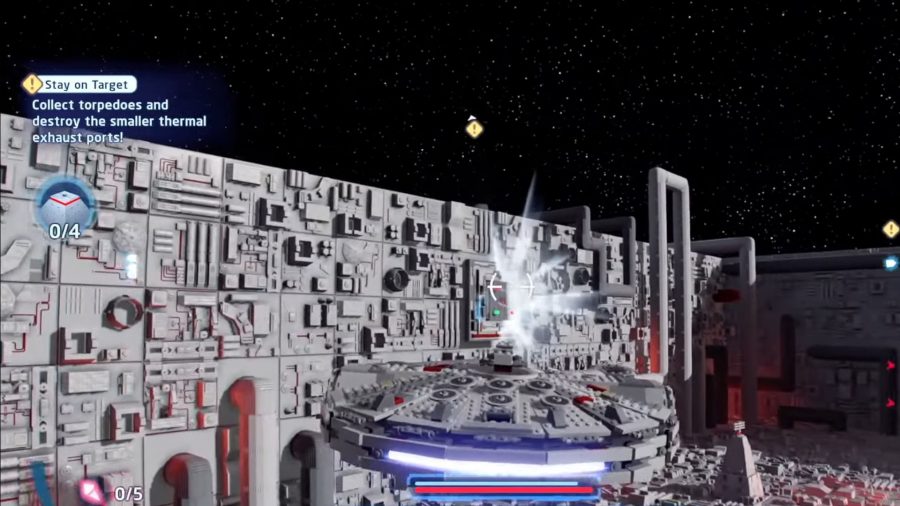 There you have it. Those are all the Lego Star Wars: The Skywalker Saga minikits you can find in TT Game’s sprawling sci-fi anthology. If you want to keep with the galactic theme after finishing the Skywalker Saga, hit hyperdrive and head over to our picks for the best space games to keep your thrusters well and truly engaged.

Or, if you think of yourself as something of a wannabe Han Solo, why not bring the dream to life with a Lego Millenium Falcon (real-life Chewbacca not included).