When it comes to space games on Switch and mobile, there’s a universe of out of this world experiences just waiting to fall in the palm of your hands. From iconic sci-fi franchises, to indie minnows floating in the great expanse, you’ll find no shortage of intergalactic titles waiting for you to push the thrusters into hyperspeed. Just don’t hit that eject button.

With our list of the best space games on Switch and mobile, you won’t need the nod from Jeff Bezos to blast off into the horizon. We’ve got something for everyone, with simple games for the space cadet in your life, to deep simulations for the experienced rocketeer, and all things in-between.

With all that out of the way, engage your engine, buckle up, and lift off into our list of space games on Switch and mobile. 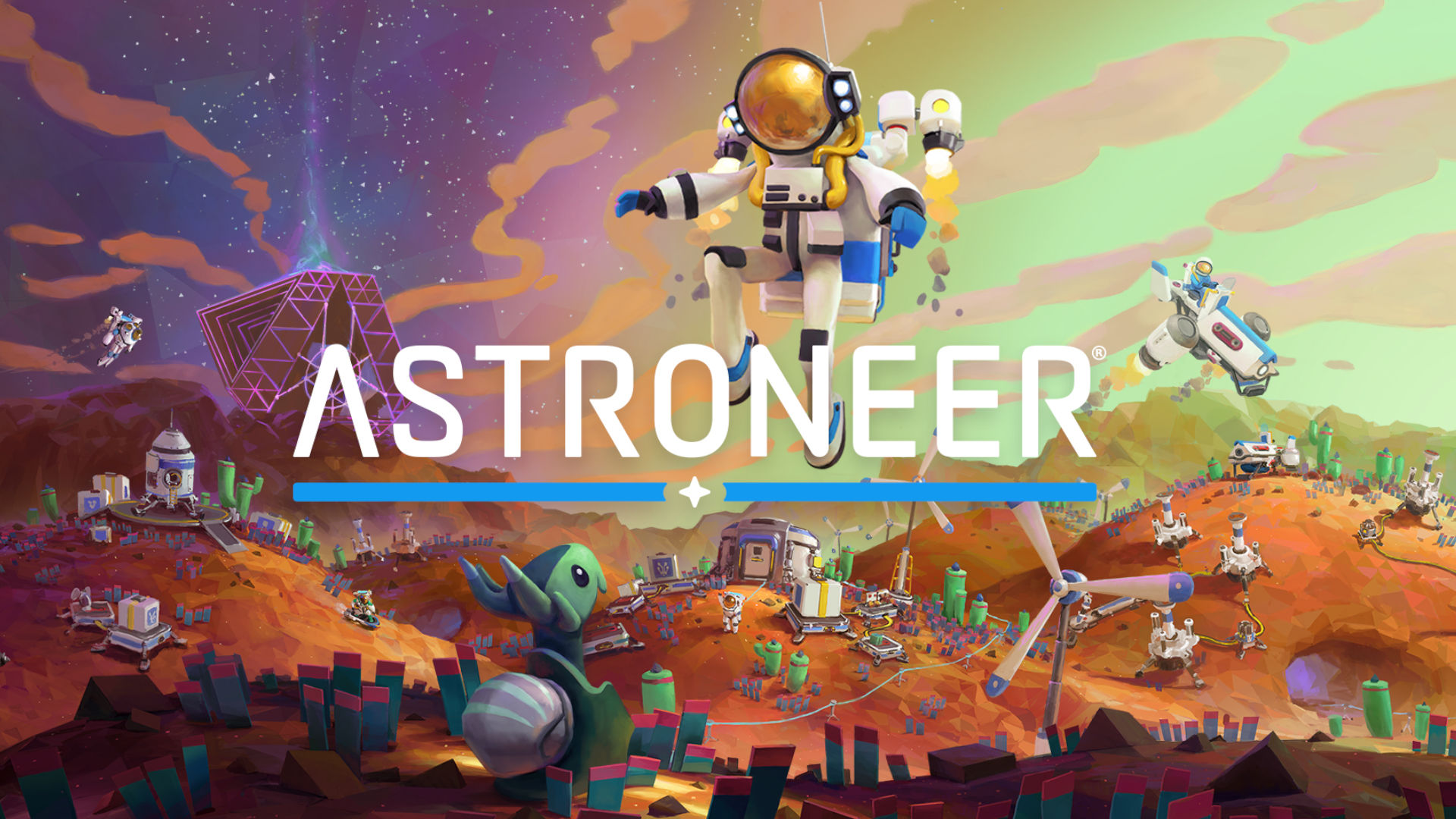 One of the more vivid imaginings of outer space, the colourful universe of Astroneer, is a treat for players young and old. While there’s not quite the same level of jeopardy as found in other space games, this title offers more of a Stardew Valley on Mars experience, pushing players to collect resources and find fellow misplaced astronauts throughout the galaxy. If it’s an altogether more pacifistic planet you’re looking to make your new home, you can’t go wrong with Astroneer. 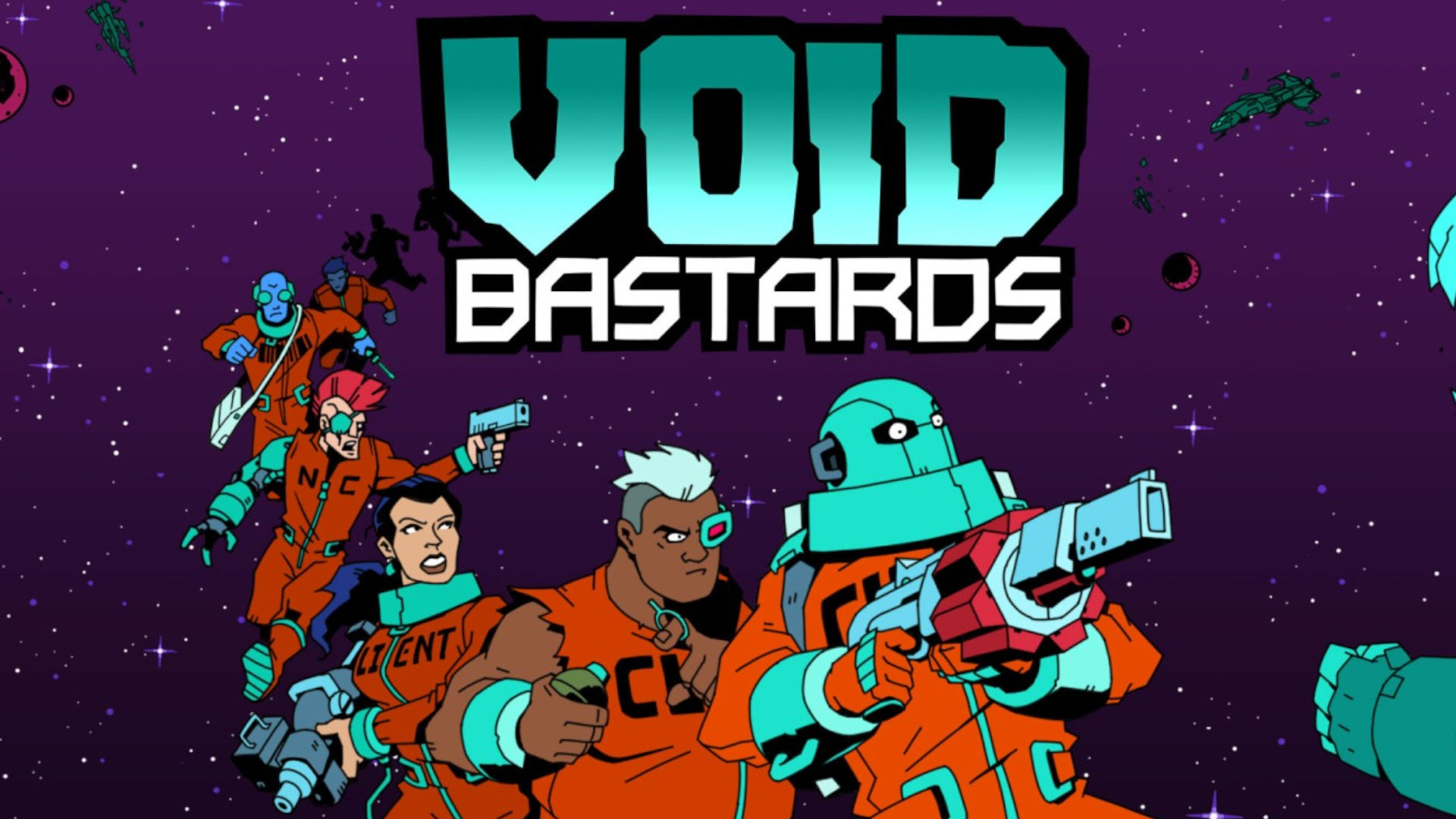 With Void Bastards, it’s a good job no one in space can you hear you scream, or you might find yourself dealing with some intergalactic noise complaints. Best described as Dead Space meets Borderlands, this cell-shaded rogue-like RPG has you attempt to commandeer spacecraft from a wide range of terrifying alien creatures. Unfortunately, these aliens don’t take too kindly to your space piracy either, so you’ll need to decide yourself whether it’s a stealth attack or an all-out assault that will complete your hostile takeover. 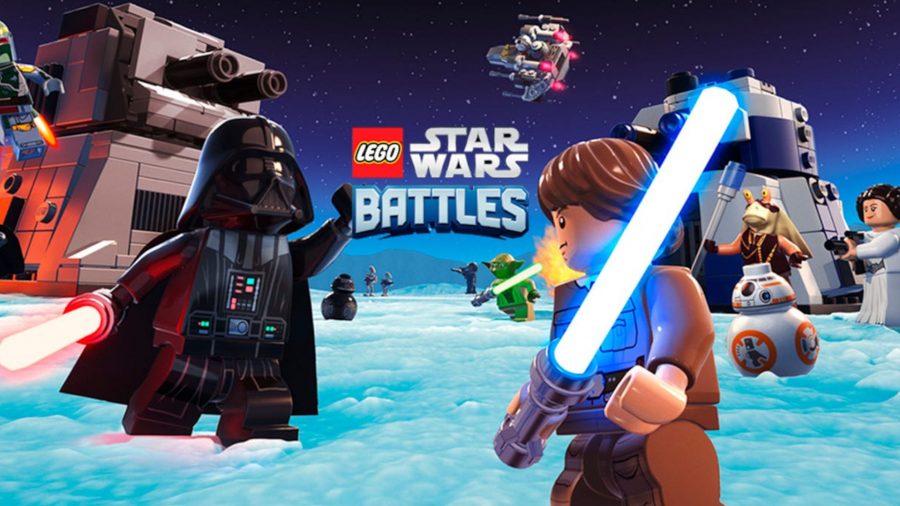 It just wouldn’t be a list of space games if we didn’t include a title from the Star Wars series. This condensed version of the LEGO Star Wars universe has you build and battle your way across iconic series locations, from the sandy wastes of Tatooine to the woodland wilderness of Endor. There’s a great sense of satisfaction in bringing a platoon of droids back down to bricks, and you can do it with a wide variety of your favourite characters from the franchise.

If you’re still not sold on a new adventure in a galaxy far, far away, check out our LEGO Star Wars Battles review to get the full lowdown. 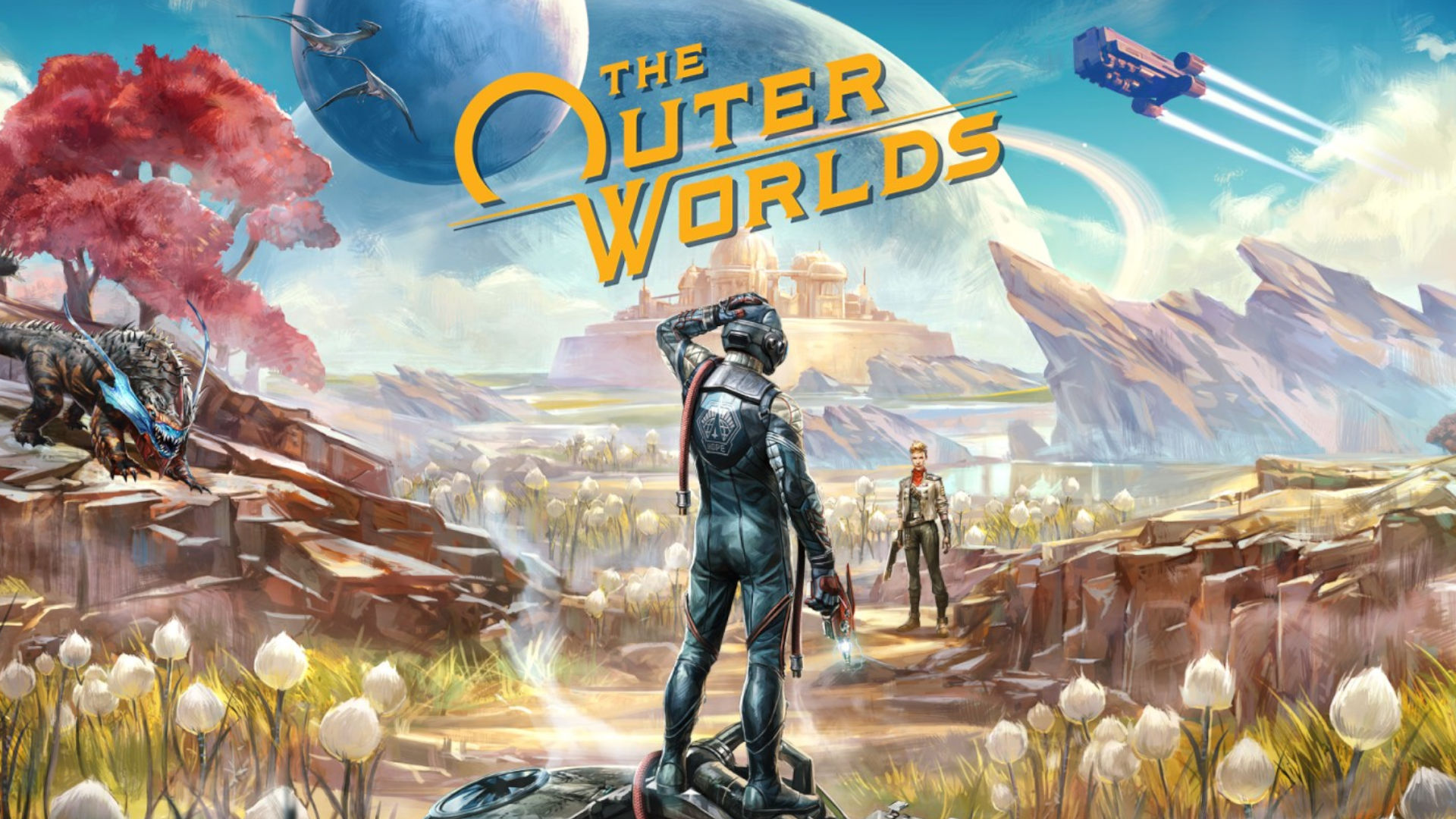 One of the more grandiose galactic adventures, the Outer Worlds’ tongue-in-cheek universe is teeming with perilous planets, larger-than-life characters, and enough blaster fodder to have your trigger finger swelling up like an astronaut’s head with their helmet off. In terms of gameplay, it’s very fair that The Outer Worlds is often boiled down to “Fallout 3 in space”, and in all honesty, we can’t think of a much better compliment. 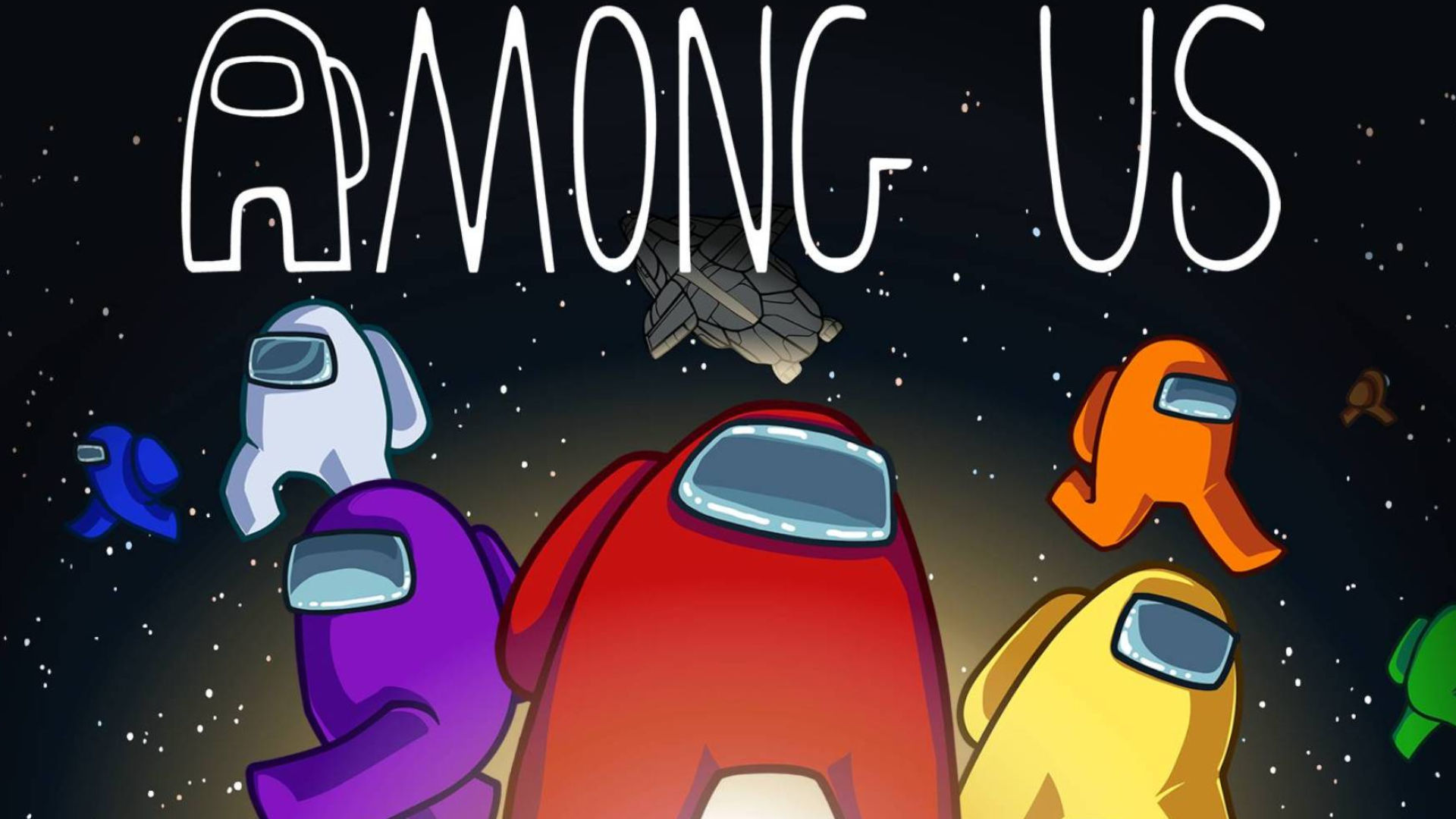 Among Us – Switch and mobile

If you haven’t yet heard of Among Us, that’s pretty sus. It’s the manic multiplayer game that took the world by storm, both a shining star for other indie titles, and a cultural black hole pulling a new generation of celebrities, politicians, and twelve-year-old nephews into amateur streaming.

The concept is simple, in a spaceship crew of up to fifteen, there’s a secret saboteur, doing their level best to either kill the rest of the crew, or critically impair the ship not to reach its destination. But, don’t let us tell you how fun it is. Just grab a group of friends and jump online to ruthlessly betray each other with a justifiable excuse. It’s as fun as it sounds.

To help you out on your way to space sabotage, we’ve got a bunch of guides to get to grips with Among Us maps, Among Us skins, and the Among Us mod menu.

Among Us Among Us Nintendo $5.00 Play Now Network N earns affiliate commission from qualifying sales. 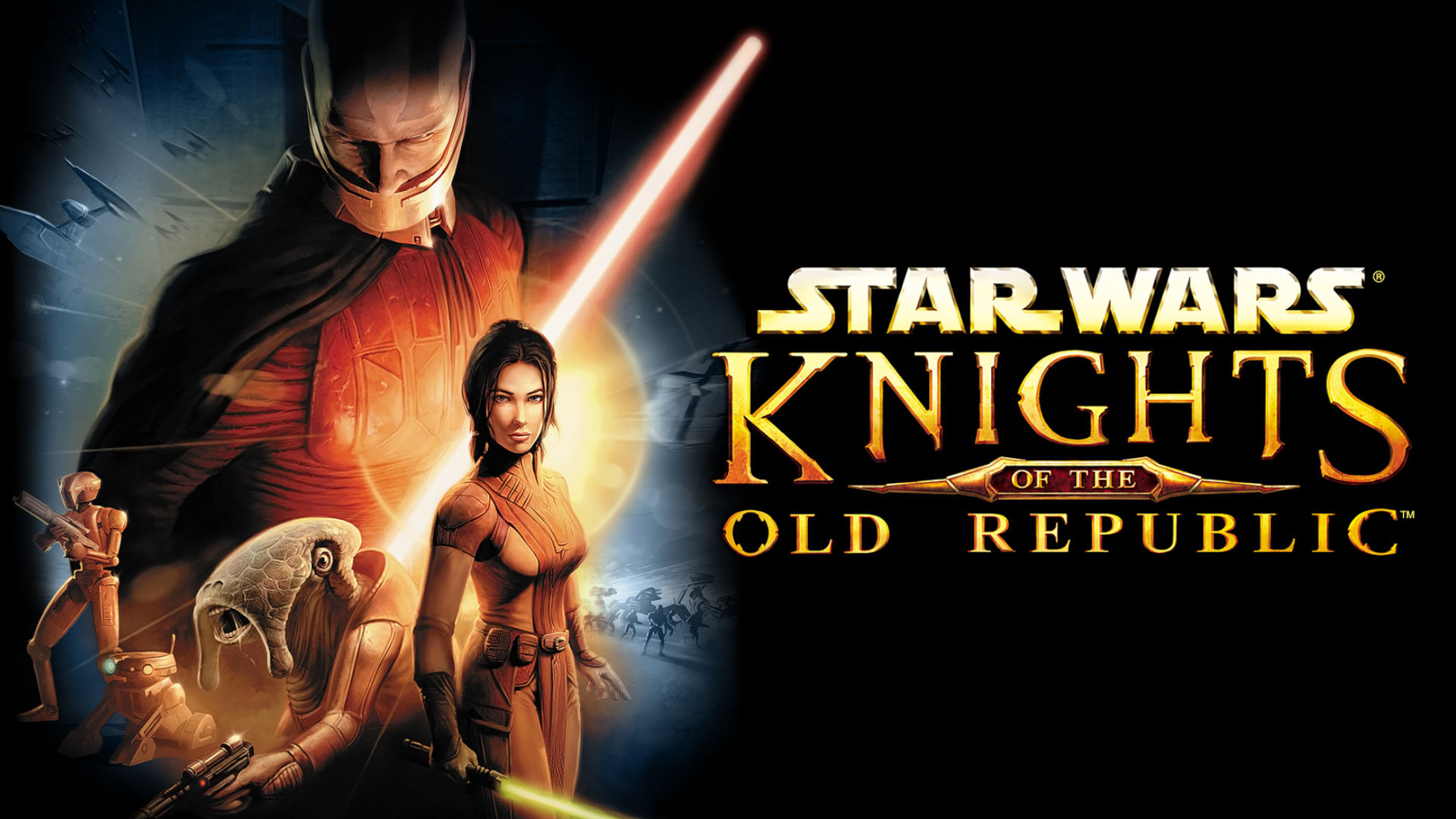 Ok, so two Star Wars entries, we promise that’s it. We just couldn’t not include Star Wars: Knights of the Old Republic. Despite showing its age a little when compared to other RPG sci-fi experiences on Switch, Star Wars KotOR is still a riveting romp through the many warring worlds of the rebel alliance and the galactic empire. If there’s just one thing this game is missing, it’s Jar Jar Binks.

See our Star Wars: Knights of the Old Republic review for more information on this cult classic sci-fi RPG. 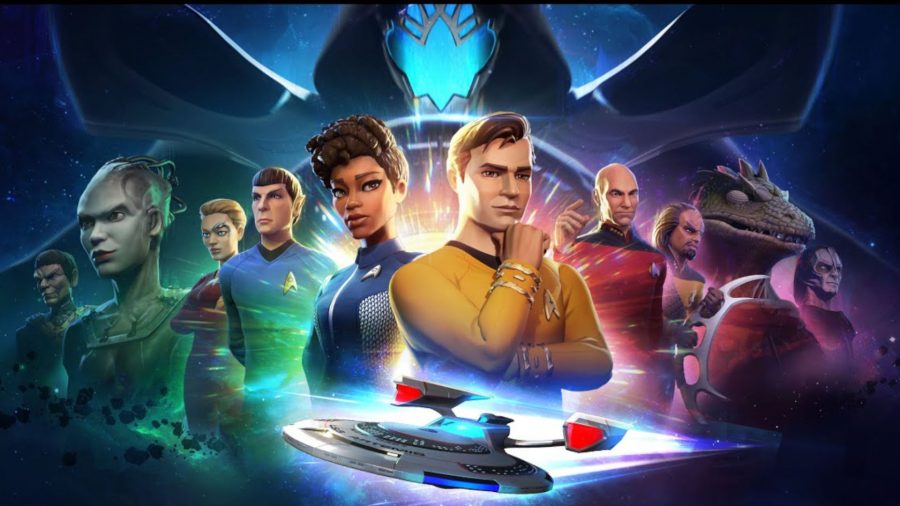 Don’t fret, Trekkies. We haven’t forgotten you. In terms of the other big sci-fi franchise, Star Trek: Legends is our go-to mobile game. With countless characters from all generations of the long-standing and legendary franchise, you can power through the expanse with Picard, or explore deep space with Spock, in a Star Trek experience fit for new frontiers.

There you have it! With that, you should have your fill of space games for at least a few circuits around the sun. Or, if you’d rather build your own world than explore someone else’s universe, why not check out our list of the best games like Minecraft on Switch and mobile.