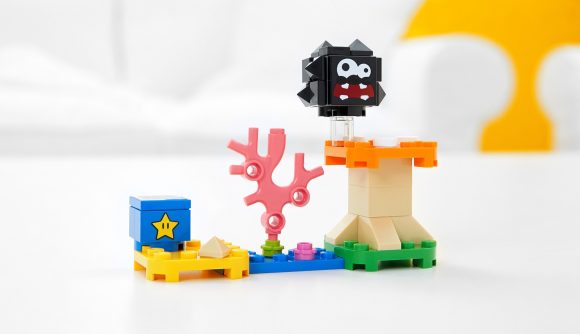 This month has been a good one for fans of the LEGO Super Mario series. Not only has there been the announcement of the LEGO Princess Peach set, but there’s also a special deal on the official LEGO Shop which allows you to get the Fuzzy & Mushroom Platform Expansion Set for free with any $40 spend on the Super Mario collection.

This expansion set includes a LEGO version of a Fuzzy (the black, pointy creatures with wild eyes first seen in Super Mario World) on a Mushroom Platform (the type of which we’ve seen ever since the original Super Mario Bros.) along with a box containing a Superstar item, and a piece of coral over a water tile – all LEGO Super Mario staples.

For those unfamiliar with the way that LEGO Super Mario sets work, the Mario or Luigi figures are electronic and make sounds and noises as they interact with the LEGO sets around them, bringing the feel of playing a Mario game into the real world. Buying the Mario or Luigi Starter Set means you’d already have spent enough to qualify for the freebie, so you’re well on your way to creating your new collection. 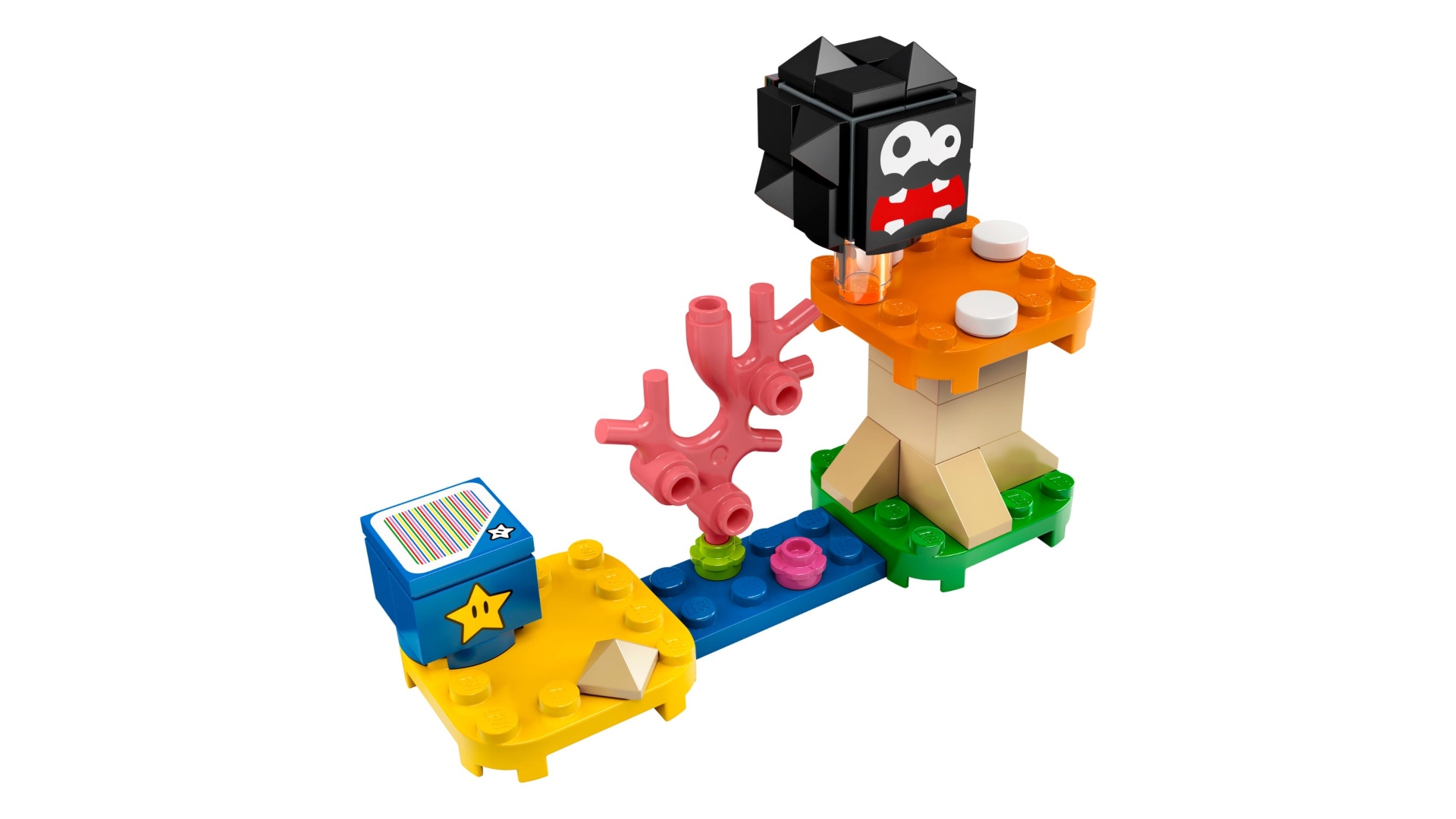 These are just two of the many fantastic sets within the LEGO Super Mario range and you shouldn’t have any difficulty finding $40 worth to buy so that you can get your free gift. We hope that these new additions to your collection will bring you countless hours of fun.

This deal expires on March 24th, so if you want to get your free set, you’ll have to do so before then. If you’d like some more LEGO recommendations, check out our best LEGO gaming sets guide for some suggestions.