If there are two things that I love in this world, it’s Marvel and RPGs, so when Netmarble first gave us a peek at Marvel Future Revolution in 2020, I immediately knew this game was for me. The company has taken the hugely popular franchise in a different direction on mobile devices, opting for an open world with role-playing mechanics that allow players to tailor their experience.

Let’s be honest, there’s one major factor that draws in fans for a Marvel game, and that’s the heroes found within. Of course, there’s many popular series within Marvel, including The Avengers, Guardians of the Galaxy, X-Men, Spider-Man, Fantastic Four, and Deadpool to name a few. Fortunately, you can find multiple heroes from various Marvel franchises in Marvel Future Revolution, including Black Widow, Captain America, Captain Marvel, Doctor Strange, Iron Man, Spider-Man, Star-Lord, and Storm. All of these characters offer something unique, from their abilities, to their combat style.

Personally, I like to use Natasha Romanov – AKA Black Widow – despite her not strictly being the best character in the game, she’s my hero. However, if you’re after a helping hand, check out our Marvel Future Revolution tier list to see who rises to the occasion, and who’s left in the dust.

For me, despite the obvious pull of the game being Marvel, it’s the vast open-world that intrigues me. As with anyone who has a passion for RPGs, I love to explore various landscapes to discover what the environment has to offer. Fortunately, Marvel Future Revolution ticks this box by giving several locations that feature defining characteristics. For example, New Stark City is a technological paradise, featuring many skyscrapers and a clean looking environment. Elsewhere, in areas such as Hydra Empire, there’s less glamour, offering you dark and dingy alleys to explore as you fight your way through. 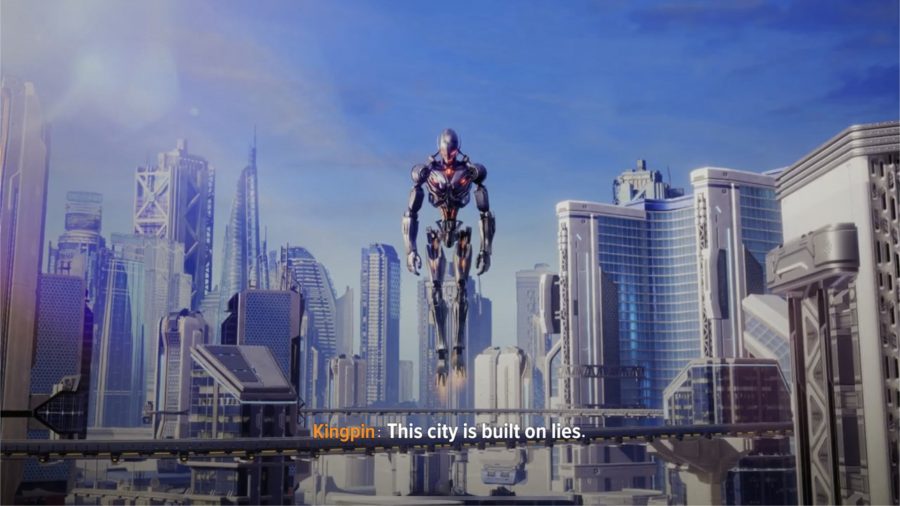 Naturally, the game features a narrative that sees you and your band of heroes face impossible odds in an attempt to save the day – what else is new? This is just another day at the office. However, this time It’s the entire metaverse that’s at stake, which means there are numerous versions of billions of people that need saving – perhaps this isn’t just another day at the office after all.

Given it’s the multiverse, it’s not just civilians that have numerous counterparts. Several variations of each villain need defeating – because kicking their asses just once isn’t enough. It’s never enough. Of course, this also means that there are multiple versions of the heroes for you to recruit, too, because more than one egomaniac who names a city after himself is totally necessary.

From the get-go, you’re in the middle of the action. There’s no warm-up. From the second you take control of Star-Lord, Marvel Future Revolution is an action-packed experience that tests your resolve. As is to be expected from any Marvel game, you don’t jump in to have a coffee and chat about our problems. Rather, we put up our fists, save the day, and take out our daily struggles on whatever villain fancies a stab at world domination. 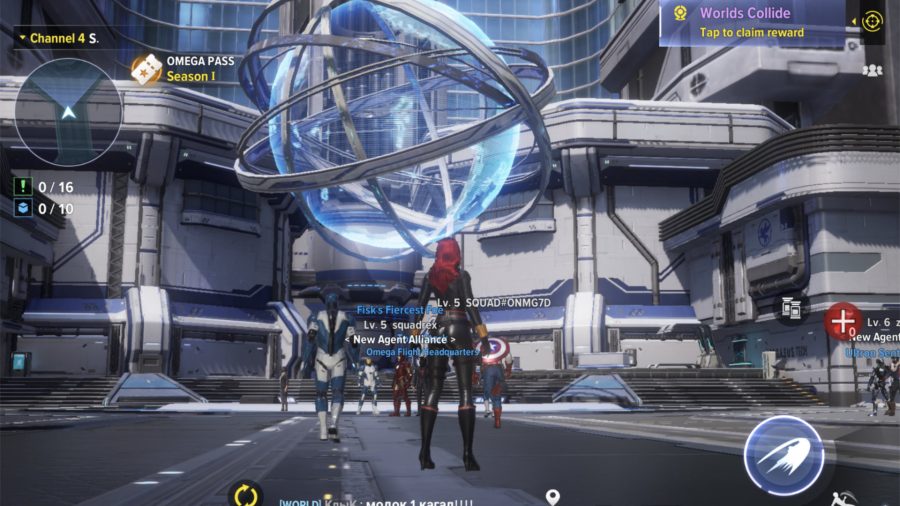 The game’s combat is smooth and fluid, offering a great experience that’s easy to get lost in. Each hero has several unique abilities that turn the tide of battle and one primary attack to dish out consistent damage.

Another feature that makes Marvel Future Revolution stand out among many mobile hero games is customisation. There are hundreds upon hundreds of customisation options for each hero – it’s not just about fighting crime. It’s about looking good while doing it. You can customise each part of a hero, right down to individual fingers, meaning it’s unlikely that you’re ever going to come across another hero that looks like yours. One look at my Black Widow proves she’s one of a kind – though she looks great in anything.

There’s also the Omega cards system, which allows you to determine the build for your heroes. Some cards have a focus on health, while others may ensure you’re dishing out more damage than an angry Hulk. These cards are vital to your success, so do bear them in mind when choosing which abilities you’re going to use. The amount of tailoring at your disposal is impressive for a mobile game, and future Marvel titles would do well to bear in mind this amount of customisation.

I also simply have to mention the auto-play feature, because I feel as though Marvel Future Revolution is introducing me to a whole new world with this feature. Before, I was dead set against this, not in the sense that nobody should use auto-play, but just for me personally. I’m your average Joe, so being able to be a hero is something I fully intend to take advantage of. But sometimes, I – just like many others – want to progress, level up, and reap the rewards without grinding, and that is why auto-play is a wonderful feature that I will never doubt again. 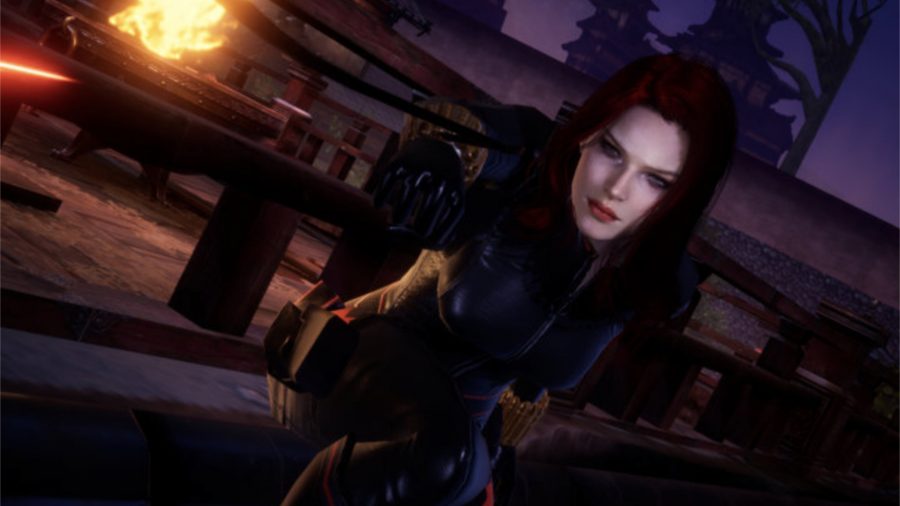 Marvel Future Revolution’s performance is certainly better than what I saw in my Marvel Future Revolution preview. I should point out that I’ve been playing on a 2021 model of the iPad Pro, and not only has it seemingly gotten rid of its teething problems from before, but the game is visually pleasing too. At times, it even feels as though I’m playing a console game. In fact, I’d go so far as to say this would be suitable for PlayStation, PC, and Xbox, perhaps with cross-save enabled to allow you to play on the go and continue at home.

Of course, no game is perfect, and Marvel Future Revolution falls just short due to its repetitive nature over time. However, make no mistake, the game is addictive, and does offer quality content. Should completing side quests and the story become a little stale, jump into some PvP and prove that you’re the best, better than all the rest.

Overall, Marvel Future Revolution is a must-play, boasting fantastic gameplay that features some of the biggest names in the Marvel universe, with more on the way. On top of that, it features a narrative that could have come straight out of the comic books, with combat and graphics that feel satisfying to look at – even if it isn’t exactly a revolutionary title.

Marvel Future Revolution is a must-play for any Marvel fan, featuring a strong narrative and plenty of explosions. Even when the gameplay becomes repetitive, there are other game modes to sink your teeth into.