At first glance, you’d be forgiven for assuming that Marvel Realm of Champions is a MOBA featuring your favourite Marvel superheroes – a very good idea. But it’s not really a MOBA, which pride themselves on deeply strategic combat, a huge pool of heroes, and obnoxious players whining at you via the in-game chat.

It also doesn’t really feature your favourite heroes. Sure, the characters that replace them are often identical, and you’ll feel like you’re Iron Man, Spider-Man, or the Hulk, but they’re actually just cheap knock-offs – likely to provide a reason why you can have up to six Iron Mans (Iron Men?) facing off against each other in a single battle. 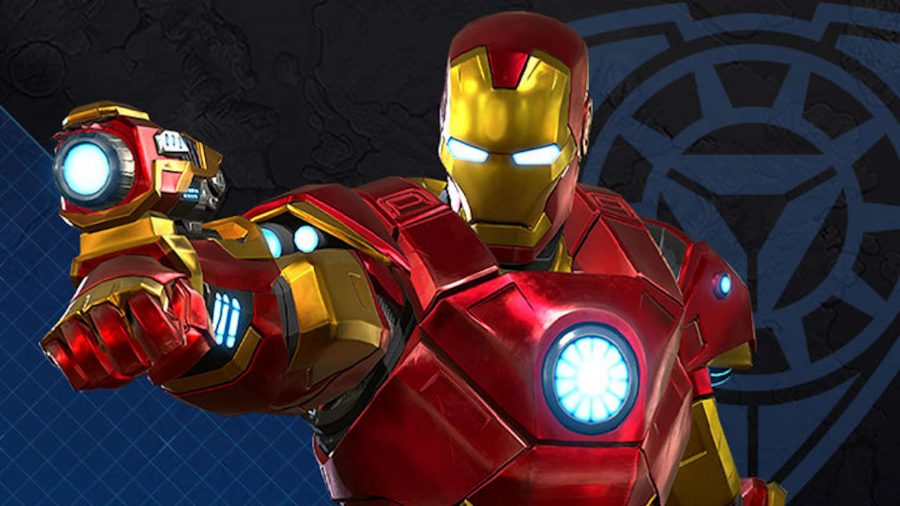 As you may have guessed, Iron Legionnaire is based on Iron Man, and features variations of the trademark suit and weapons. 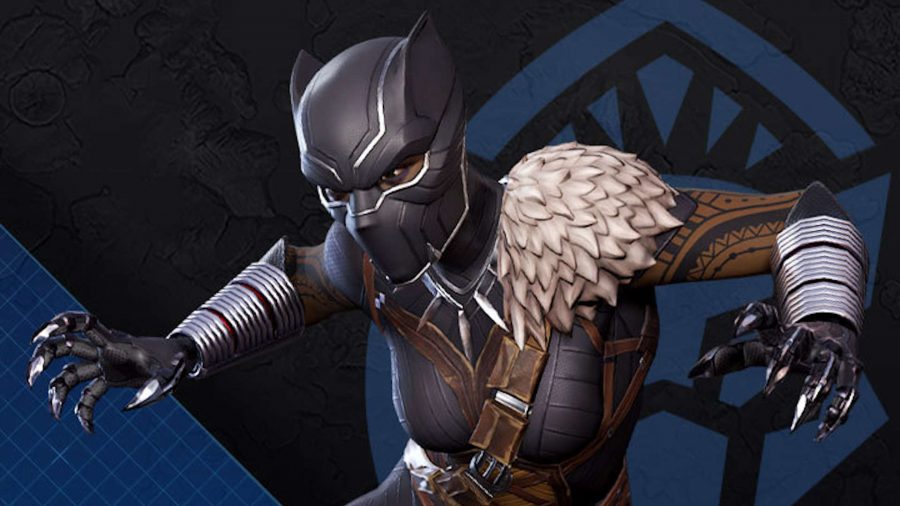 You can probably guess who this copycat (teehee) is based on the name alone. 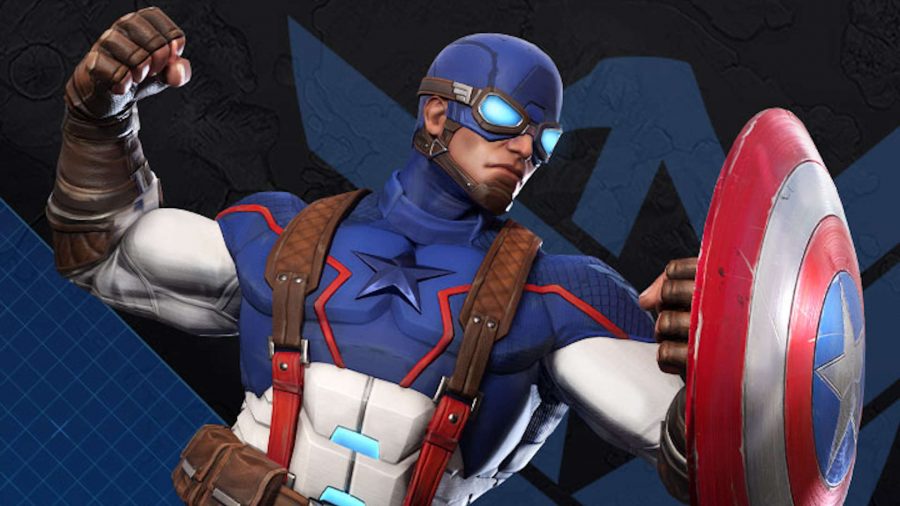 This patriotic hero takes his cues from Captain America himself, sporting his signature shield and various recognisable outfits. 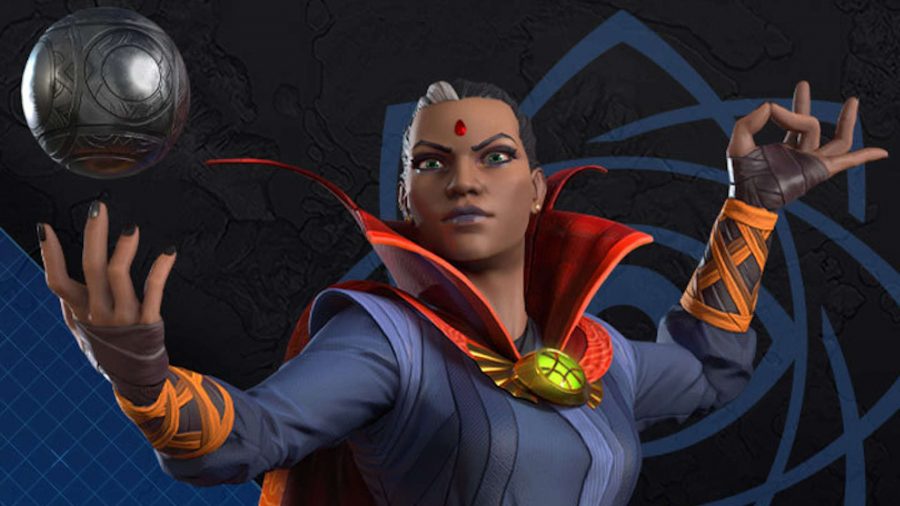 Doctor Strange, step aside, for Sorcerer Supreme is here to replace you. If you’re a fan of casting spells and moving stuff with the power of your mind, this is the character for you. 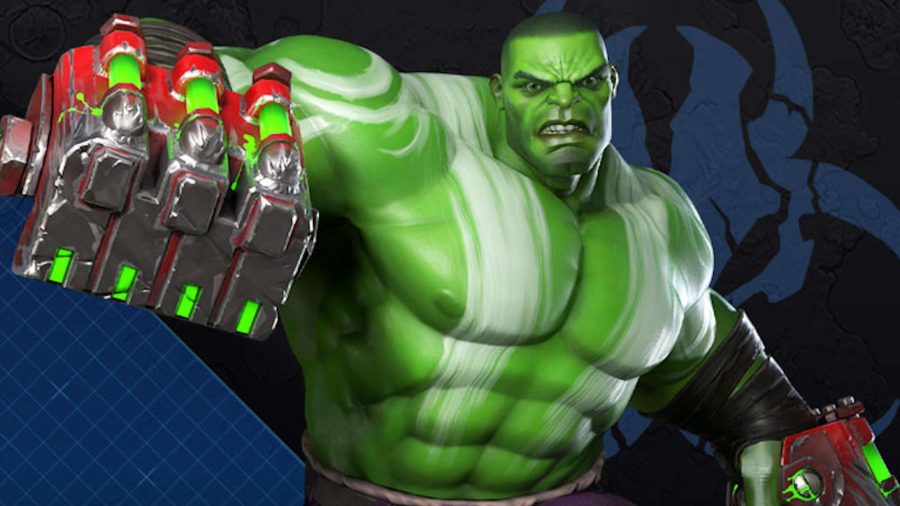 He’s big, he’s green, he’s called Hulk. You don’t really need to know more. This is the tanky brusier of the group. 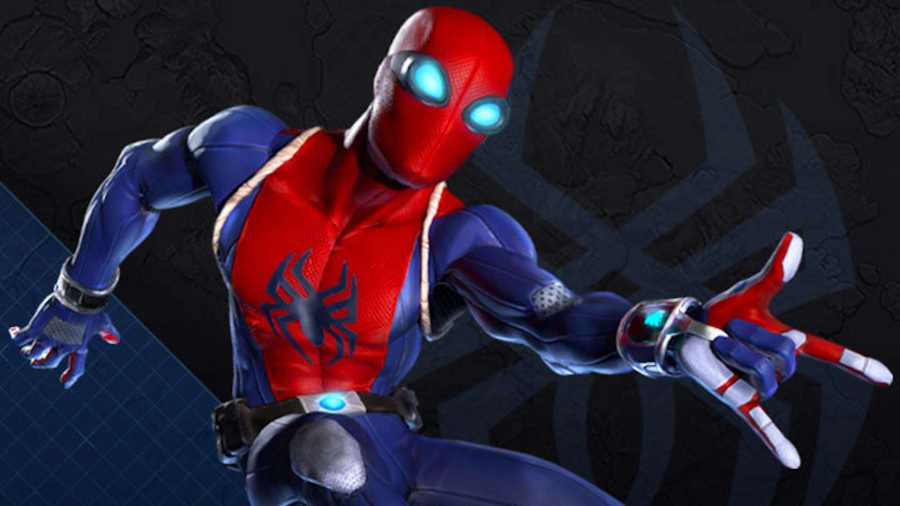 Don’t let the name fool you – this isn’t one of those keyboard warriors. It’s a Spider-Man imposter, who shoots webs and beats up his foes like Peter Parker himself. 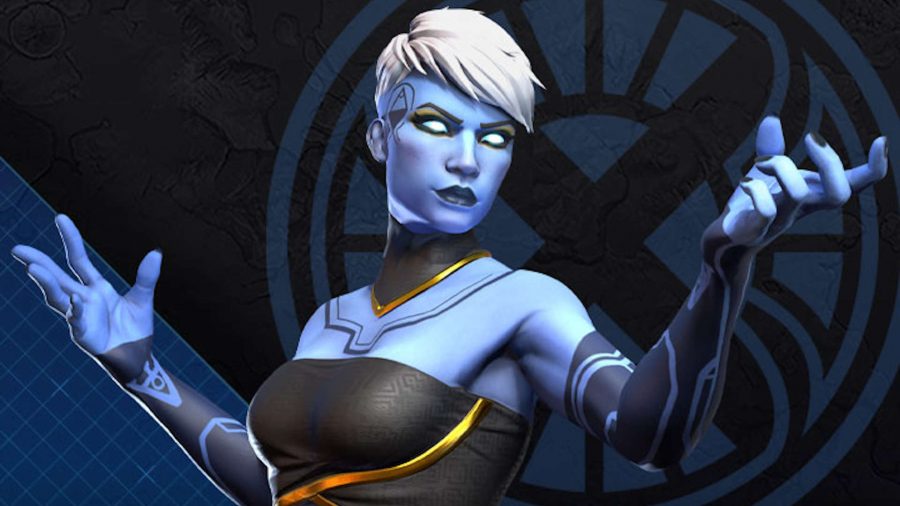 Finally, Storm draws inspiration from the X-Woman that shares her name. Expect to control the forces of nature in style, wielding wand and staff to devastating effect.