Create your own champion and fight alongside your favourite Marvel superhero in the brand new mobile multiplayer action-RPG, Marvel Realm of Champions. In Realm of Champions, you find yourself transported to Battleworld, a bizarre planet created from multiple realities. While there, you team up with friends, gear-up for battle, and save the Battleworld from certain destruction.

Marvel Realm of Champions is the first-ever Marvel game that allows you to customise your own hero, which means you can pick gear, abilities, and upgrades to suit your own personal style. You need to complete a few battles in some gorgeous levels inspired by your favourite Marvel heroes in order to acquire the materials, so, we are here to help you get this done efficiently.

Starting a brand new MOBA that gives you so much freedom can be daunting. That’s where our Marvel Realm of Champions guide comes in. With our handy hints, tips, and tricks you’ll take down your opponents with ease in no time. Also, you might want to take a look at our Marvel Realm of Champions characters guide for a breakdown of each of the heroes. If you are looking for other fun titles to play, take a look at our list of the best mobile MOBAs.

Marvel Realm of Champions launched on December 17 and you can grab it from the following sources:

Where can I watch some Marvel Realm of Champions gameplay?

The Marvel Entertainment YouTube channel released an hour-long gameplay video on launch day. This extensive video should help you decide if Marvel Realm of Champions is for you or not. 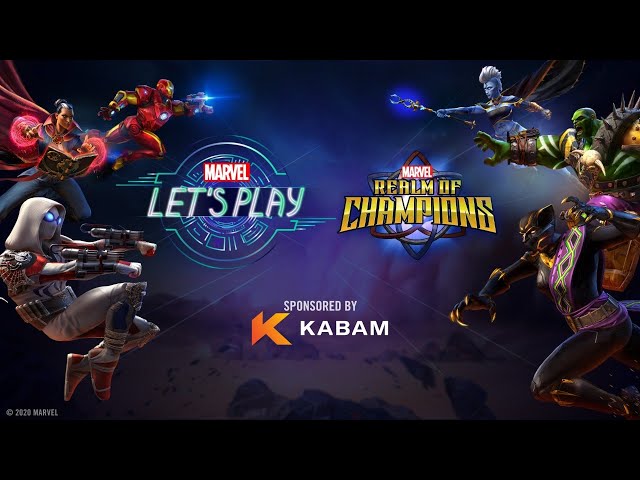 Now that you’ve downloaded the game and watched some gameplay, here are some handy tips and tricks to help you start out on your adventure.

The fastest way to boost your battle rating and increase your tier is to participate in competitive matches. The higher your character’s battle rating, the more modes you can access and the better your rewards will be.

There are numerous ways you can collect champions, one of the easiest is to play daily. Each day you receive rewards just for logging in, which include Recruit Crystals that allow you to hire loads of different Champions. Other ways to unlock champions include completing milestones in-game and winning matches. 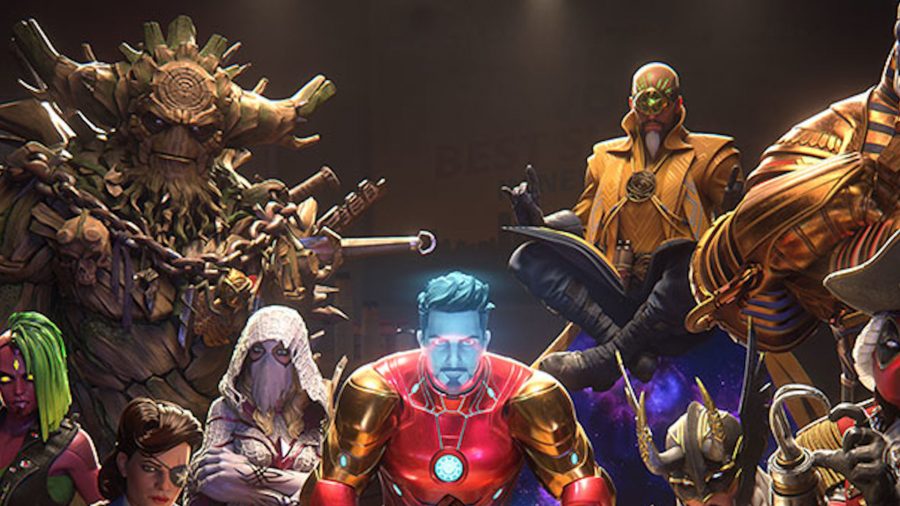 Arena Conquest is a 3v3 player mode that lasts for three to five minutes. To win in Arena Conquest you need to defeat the opposing team to claim the arena and then take down their Baron in the specified time. Winning Arena Conquest matches will improve your battle rating and tier up your champion.

Stronghold is a three-player mode that lasts two to three minutes. You must reach 80 battle rating before you can access this mode. To win a Stronghold match you must battle waves of enemies to protect your ISO Core. As you progress the difficulty will increase, and you will receive better rewards the longer you last.

Onslaught is similar to Stronghold. It’s a three-player rotating strike mode in which you must fight off 15 waves of increasingly difficult enemies. You will receive better rewards the longer you last.

Deathmatch is a 2v2v2 player mode that lasts three to five minutes. You must reach 120 battle rating before you can access this mode. To win a Deathmatch you’ll need to gain points by defeating enemies. To succeed in this highly competitive game mode, your character will need some powered-up abilities.