So, you like hunting monsters, eh? Well, we can’t blame you. We’re pretty partial to a bit of it ourselves, as the wealth of content we’ve written about Monster Hunter Rise will attest to. However, we’ve found ourselves fighting the odd bug or two in our time with the game so far, and we’re sure it’s been the same for you.

Thankfully, Capcom has been pretty great at squashing those bugs with each Monster Hunter Rise update. Over time, we expect them to contain more than just fixes, and perhaps expand on the amount of content on offer. We hope that’s later rather than sooner, though, as we’ve still got so much to crack on with.

In this guide, we’re going to help you keep track of each and every Monster Hunter Rise update, so you can adapt to any potential changes that Capcom throws at you. We recommend bookmarking it and checking back often so you always know what to expect. If you’re not sure whether to get it, check out our Monster Hunter Rise review.

This update is all about squishing them bugs. Here’s what to expect in bullets: 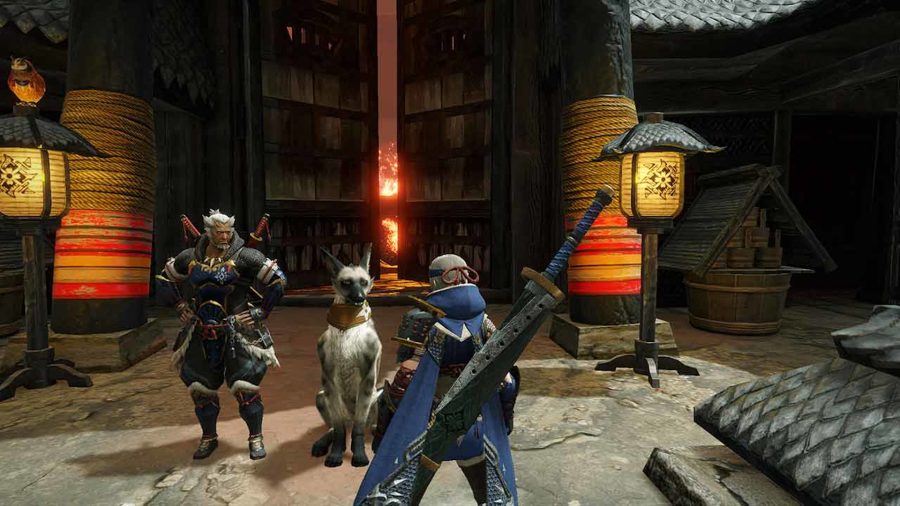 This update consists of bug fixes and activating pre-order and amiibo bonuses.