Mythic Heroes is an idle RPG full of powerful Gods and heroes from different cultures, where you summon and form your own unique team. You must fight against the dark forces that threaten the world, while enhancing your army’s abilities, skills, and weapons as you embark on an adventure to save the realm.

Of course, even idle games require some power to succeed, so you’ll need to ensure your team is the best of the best if you want to come out on top. That’s where we come in. With our Mythic Heroes tier list, you’ll know exactly which champs can carry you to victory. Whether you’re looking for the best picks for PVE, PVP, or boss battles, we’ve ranked every hero in each class to help you on your way.

We’ll update this tier list as new patches and characters come out, so be sure to keep checking back, and head over to our Mythic Heroes codes for some awesome freebies. If you’re a fan of idle games like this, you can also check out our AFK Arena tier list and AFK Arena codes.

There are four roles in Mythic Heroes – fighter, mage, support, and tank. Some characters can play multiple roles, but perform better in a specific role or line up, so be mindful when building your team. There are also three types of battle, PVE, PVP, and boss fights. Different heroes are more successful in certain situations, meaning it’s a good idea to create a different team for each fighting mode. 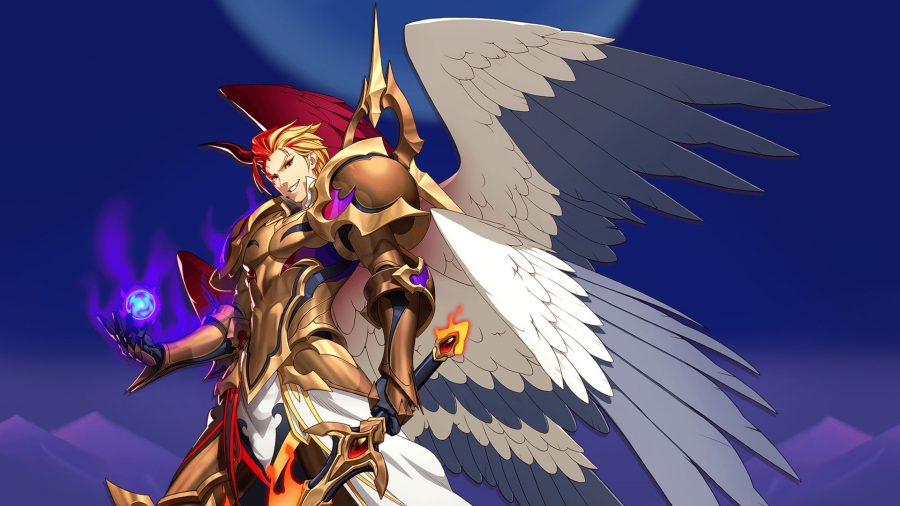 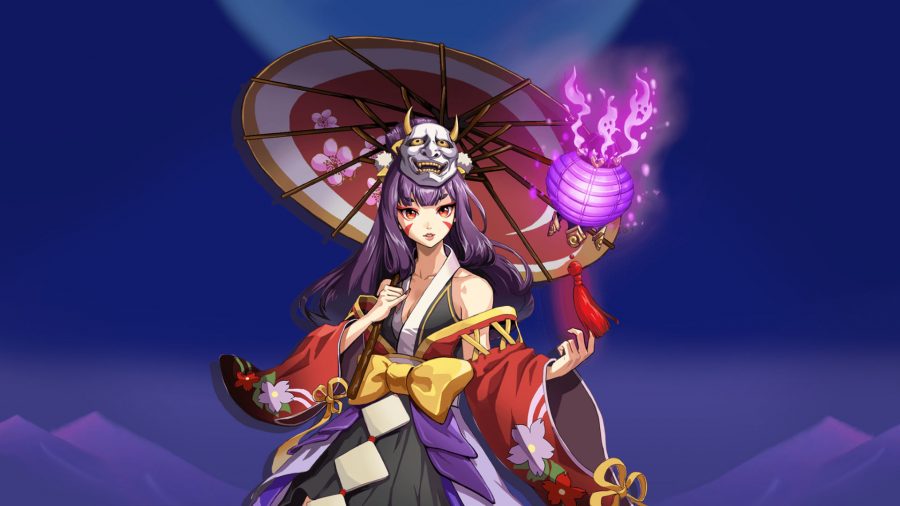 Like fighters, mages are the other type of damage dealer. They deal magic damage instead of physical, and are a little more fragile than fighters, meaning they should generally be positioned at the back of your team. They can be ranged or melee, and specialise in AOE or burst attacks, meaning they either have the ability to cover wide areas of the map or chip enemies down quickly. 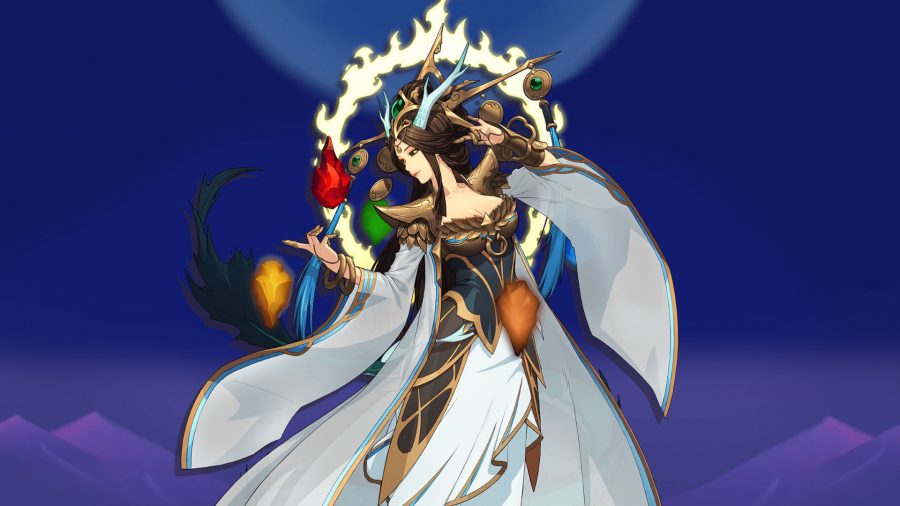 Support heroes can control enemies through stops or hinges, heal or buff their teammates, and more – pretty much the best friends you could hope for. They use magic damage, and can also act as off-tanks or mages, meaning some can survive on the frontlines or deal some tasty damage. Positioning entirely depends on what type of support they are – just remember, heroes with lower health should always be placed at the back, out of harm’s way. 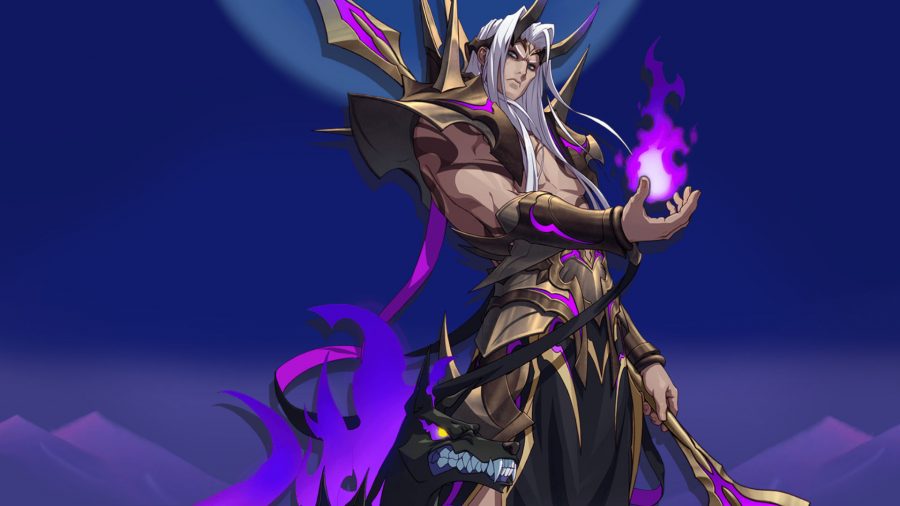 Who doesn’t love a good tank? Tanks, as their name suggests, are able to tank plenty of heavy damage, and some can even taunt enemies to divert their attention, or crowd control capabilities. They deal physical damage, but have a low damage output, and should primarily be positioned at the front to absorb most of the enemy attacks.

How do I perform a Mythic Heroes reroll?

If you want to perform a Mythic Heroes reroll, it’s pretty easy. Just remember, you will lose all of your progress.

And that’s our Mythic Heroes tier list. If you’re looking for something new to play, you should check out our lists of the best mobile RPGs or the best mobile strategy games for more games like this.