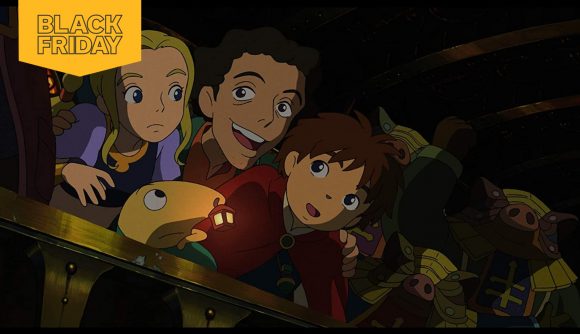 Take your average JRPG fan, and you’ll find that a good many of them are anime fans too. For those who do love their games like they love their animations, Ni No Kuni: Wrath of the White Witch may be a dream come true. It’s a JRPG developed by anime giants, Studio Ghibli, who produced all of the game’s animated cutscenes and Level-5 games (of Professor Layton and Fantasy Life fame). If that sounds right up your street, then you’ll be delighted to hear that the Nintendo Switch game is now 41% off on Amazon, bringing it down to just $29.31 ahead of Black Friday.

As you would expect, the gameplay features the magical Studio Ghibli art style that fans will know and love, and it’s been applied to 3D models to better suit the mechanics of a video game. On top of that, Joe Hisaishi composed the game’s soundtrack, and his previous scores include My Neighbour Totoro and Kiki’s Delivery Service (amongst others). Partially inspired by Diana Wynne Jones’ Howl’s Moving Castle, the game has a distinctly Welsh charm to it, with the majority of the characters being Welsh (or at least having the accent in the English-speaking version).

Originally released on PlayStation 3 in 2011, it’s generally regarded as one of the best games on that console. In 2019, it came to Nintendo Switch, which was the first time that the title had been ported to a Nintendo console. If this one slipped under your radar, we definitely recommend it, not only as a great Switch JRPG, but also as a slice of Studio Ghibli history.

As a classic game that’ll easily last you a good 30 hours, Ni No Kuni: Wrath of the White Witch is one of the best RPGs on Switch and a game you may want to add to your collection. If you’ve already got it, then perhaps this could be a chance to share that joy with a friend and grab them a copy as a Christmas present? 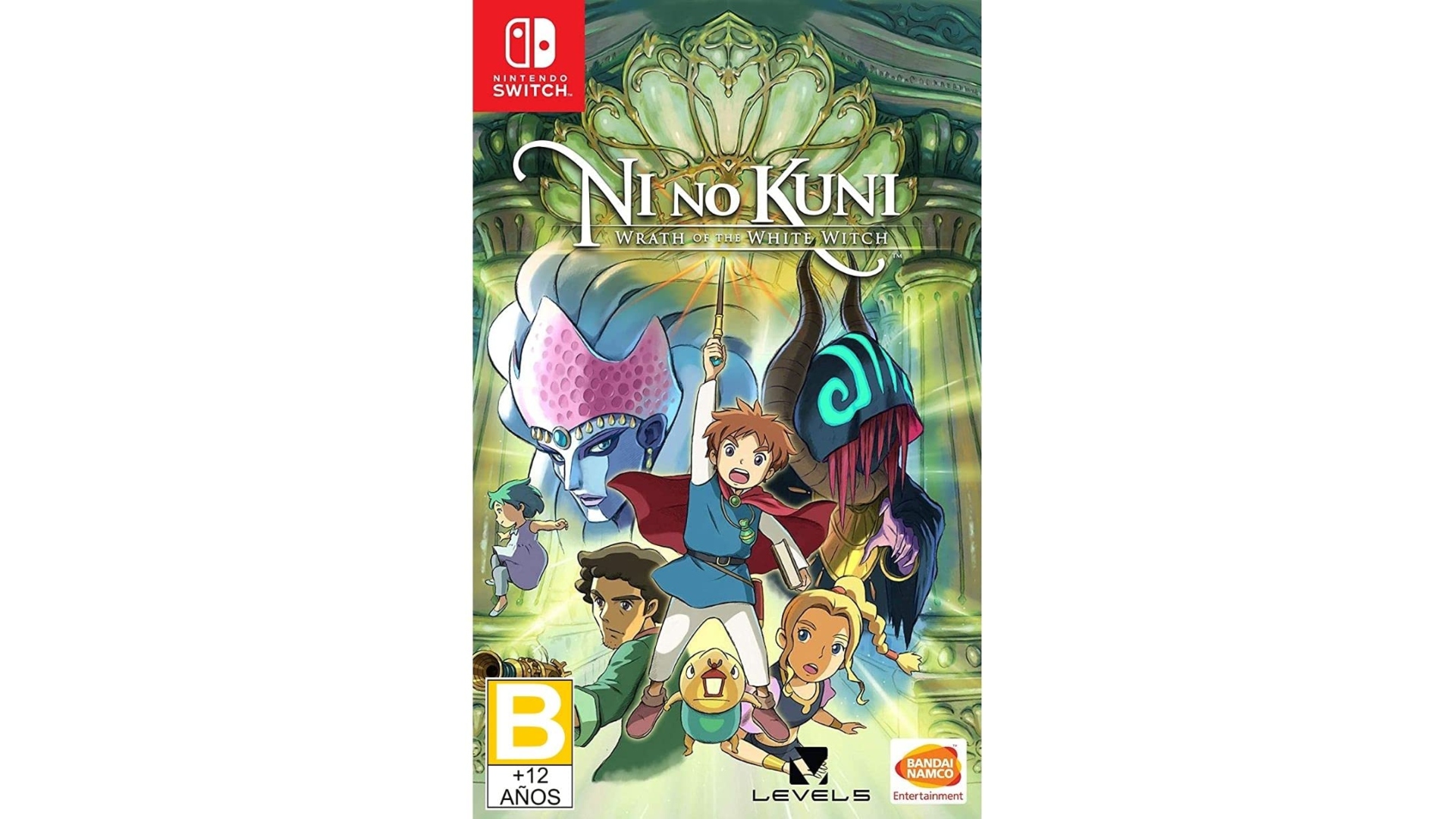 It is unclear how long this deal is going to run for, so make sure you don’t miss out on your chance to get this discount. Before you know it, it’ll be back up to full price. Check out our Black Friday Switch deals guide for more fantastic discounts just like this.