The Pikmin series has always been a fan favourite, but despite great review scores across all three mainline games, the series has never had incredibly high sales. As a result, Pikmin 4 has always remained in the balance as Nintendo weighs up whether the series is worth continuing.

The series creator, Shigeru Miyamoto, was quoted back in 2015 saying that Pikmin 4 was “very close to completion”, leading fans to believe a new game was coming soon. There is speculation that Miyamoto was actually referring to Hey! Pikmin, a launch title for the New Nintendo 2DS XL which launched back in 2017. When asked two years later about the development of Pikmin 4, Miyamoto responded with this: “I’ve been told not to share anything about this from PR, but I can tell you it is progressing.”

Since 2017, we haven’t heard anything about Pikmin 4, though there is a glimmer of hope for fans. Pikmin 3 Deluxe, an enhanced port of the Wii U version, launched on the Nintendo Switch in 2020. Considering the game sold moderately well, this could be a deciding factor on whether Nintendo decides to create a fourth game in the series.

There’s no telling when Nintendo will choose to launch Pikmin 4, though the publisher has kept fans on their toes by announcing games unexpectedly. If we look at the release patterns of each of the games, this might give us a clue as to when the next Pikmin game could launch.

Pikmin arrived as a launch title for the GameCube back in 2001. Three years later, Nintendo released Pikmin 2, which was received well by critics and managed to sell just over one million copies. The next mainline game in the series wouldn’t arrive until 2013, nine years after Pikmin 2. Pikmin 3 managed to sell over one million copies despite launching on Nintendo’s worst-selling console.

Excluding any re-releases and the 2DS standalone sequel, we should be due another Pikmin game within the next few years. Interestingly enough, Pikmin 3 was supposed to be a launch title for the Wii U but ended up being delayed. If the rumours of a Nintendo Switch Pro turn out to be true, Nintendo could be saving Pikmin 4 for the launch of the new console. 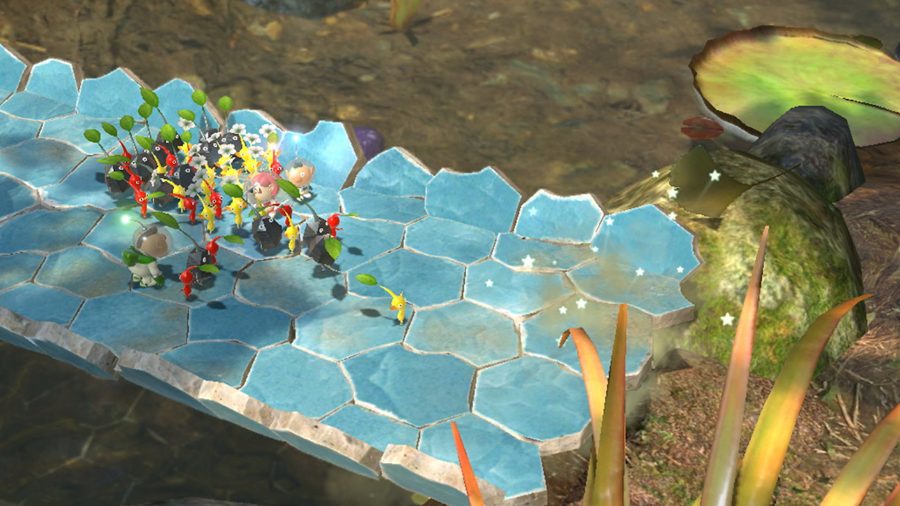 Fans have speculated whether the success of Pikmin 3 Deluxe will determine the fate of Pikmin 4. If this does turn out to be the case, then it looks like things are making a turn for the worse. Pikmin 3 Deluxe’s physical sales numbers in the U.K. are down 18.5% compared to the Wii U version’s opening week sales. This doesn’t tell the whole picture, as digital sales account for a much higher percentage of total sales compared to Pikmin 3’s launch back in 2013.

Nintendo refuses to share the digital sales numbers, so it’s unlikely we will find out how much better the game sold on the eShop. The Pikmin series overall has only reached five million sales, so Nintendo wouldn’t be expecting Pikmin 3 Deluxe to top the U.K. charts. That being said, most people would’ve hoped Pikmin 3 Deluxe would sell more than the Wii U version given the install base of the Nintendo Switch. 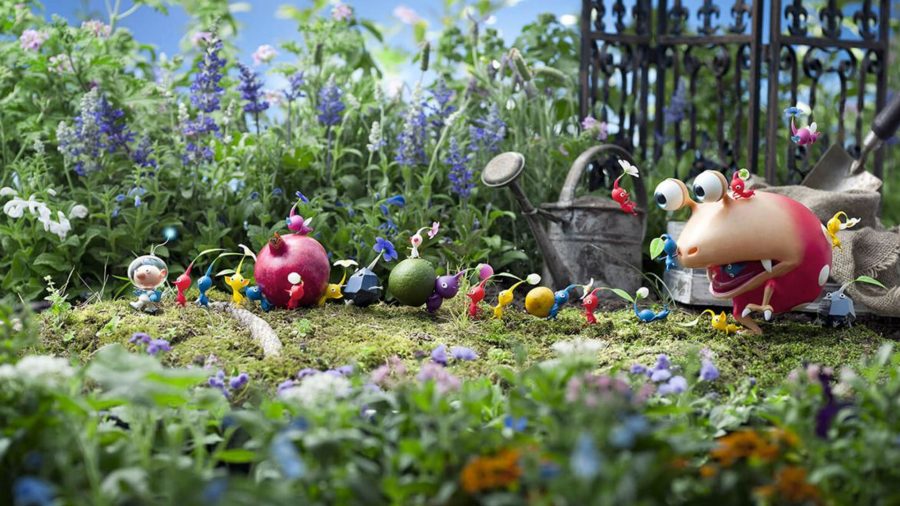 Have there been any Pikmin 4 leaks?

The last official word we heard from Nintendo regarding Pikmin 4 was from Miyamoto back in 2017. It’s been three years since Miyamoto claimed the development on Pikmin 4 was progressing, yet we haven’t seen or heard anything so far. There is a chance Nintendo decided to scrap all progress made to the game to start completely from scratch, similar to Metroid Prime 4. Nintendo runs a tight ship, so we haven’t seen any leaks as of late.

And that’s everything we know about Pikmin 4. If you enjoyed this guide, why not check out our Pikmin 3 Deluxe review? Jon Mundy gave the game an impressive eight out of ten. “Pikmin 3 Deluxe is another comprehensive re-release with a welcome multiplayer component,” says Mundy. “It’s a shame Nintendo didn’t polish it to the fine sheen that it deserves”