If you’re wondering how to catch Calyrex, Glastrier, and Spectrier in the Crown Tundra then you’ve come to the right place. And we’ve got good news! These are some of the easiest legends to catch in Pokémon Sword and Shield. Much like Zacian, Zamazenta, and Eternatus, these Pokémon are available by playing through the story.

However, if you’re still struggling with Peony’s quests and struggling to find out how to catch Calyrex, Glastrier, and Spectrier, we’ve got you covered. Don’t worry – there are a few parts of the quest that are a bit counterintuitive, and a couple of decisions that can drastically impact your outcome.

Yes, overall Calyrex is the easiest Crown Tundra legendary Pokémon to get your hands on, as you encounter him by going through the story. You’ll be able to catch both Calyrex and its noble steed by following our method – and we’ll let you know where those important, carrot-based, decisions come into play. Here’s the full rundown of how to catch them both, in one handy place.

We’ll say one last time: there are major story spoilers here, as this quest contributes to the majority of the Crown Tundra storyline. Proceed at your own peril.

How to catch Calyrex, Glastrier, and Spectrier 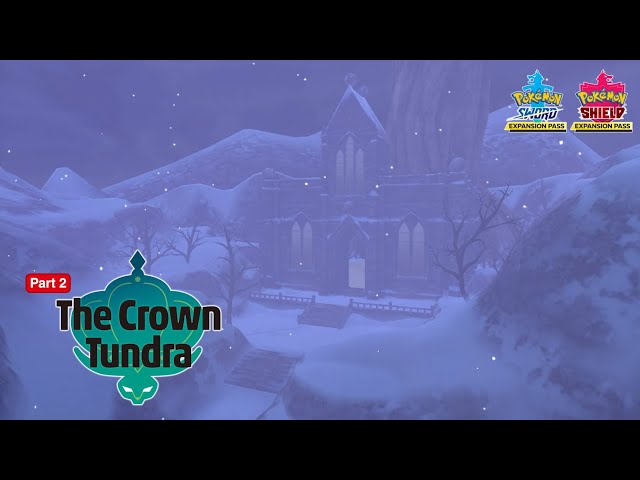 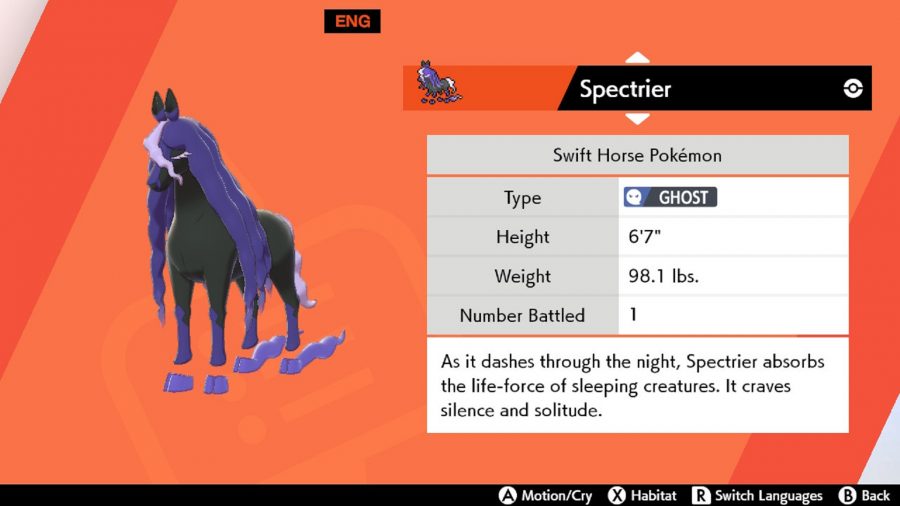 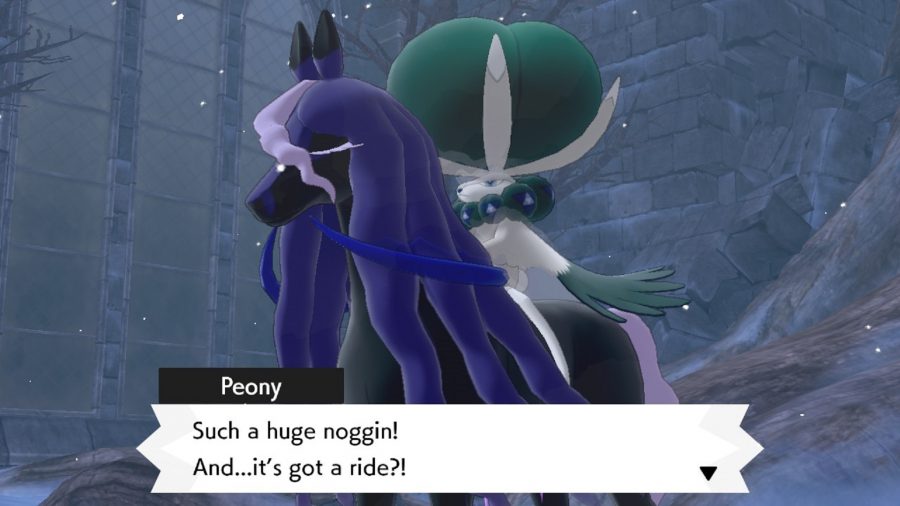 There you have it, that’s how to catch Calyrex, Glastrier, and Spectrier in the Crown Tundra. If you want both horses, you’ll have to trade with a friend or play through the whole game (yes, including the main game) until this point, and then trade using Pokémon HOME.

If you want to separate Calyrex from its steed, make sure you have a space in your party and use the Reins of Unity key item on it. Congratulations, you have successfully tamed the Bountiful King of Harvests and it now battles for you in indentured servitude for the remainder of its existence.