Alright, times are tough, but sometimes there’s a morbid comfort in games with heavier themes, so we’re here to help with our guide to the best post-apocalyptic Switch and mobile games. Whether you want to take on legions of zombies, or simply explore the wasteland, there’s actually quite a lot to find on your handheld device right now.

If you like to chill out with more sombre videogames, you probably want to know what the best post-apocalyptic games are for Switch and mobile? Well, we really wish we could include a couple of Fallout games on this list, but we’re not quite there yet, sadly. Still, a lot of great games have come to fill in that slot, and we live in hope still.

In Fallout’s stead, there’s a whole lot of zombie bashing, some highly irradiated adventures, and a couple of sunnier examples of what the world could look like centuries from now. It’s not all doom and gloom, and some of the entries here are definitely a lot more optimistic than others. If you like the darker tone though, be sure to also check out our guide to the best Switch horror games. So, let’s dive into our guide to the best post-apocalyptic games on Nintendo Switch.

Let’s get into our list of the best post-apocalyptic games on Switch and mobile. 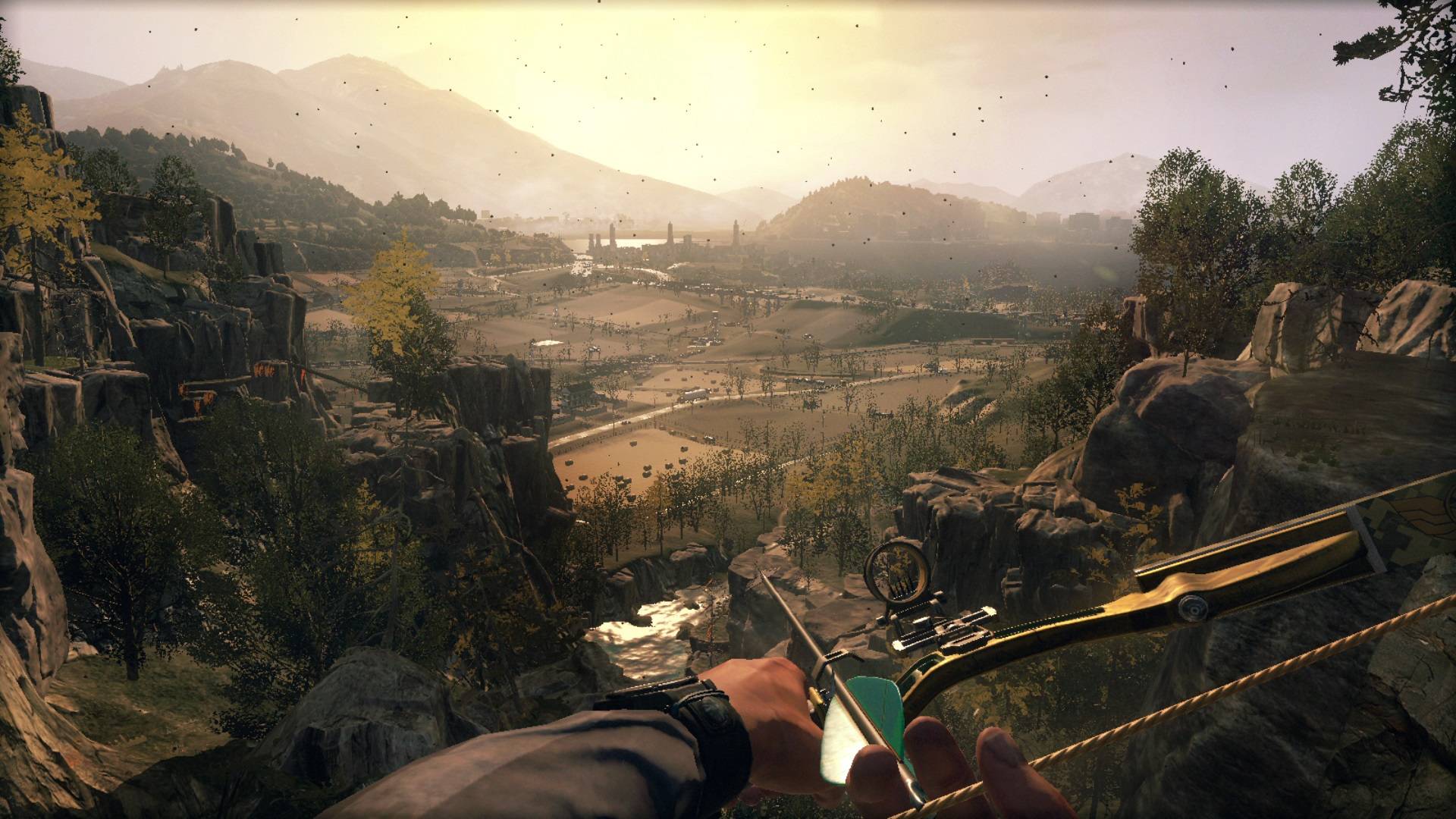 A fantastic port of an ambitious game, Dying Light is a parkour-focused open-world zombie game with crafting systems for weapons and consumable items. That’s a whole lot of videogame words in a row, but it works together to create a nice cocktail of exploration and satisfying combat, with heaps of zombies just begging to be beaten down. This game is a real looker, with great weather effects and plenty of zombies on screen at once through most of your gameplay.

Obviously, concessions have been made for Nintendo Switch, but in the ranking of big-budget Switch ports, this is definitely one of the most impressive. If you simply want to Switch off your brain and run over rooftops bashing zombies, this is a fantastic choice.

If you want to hear more about this one, check out our full Dying Light Switch review, as well as our Dying Light dockets guide. 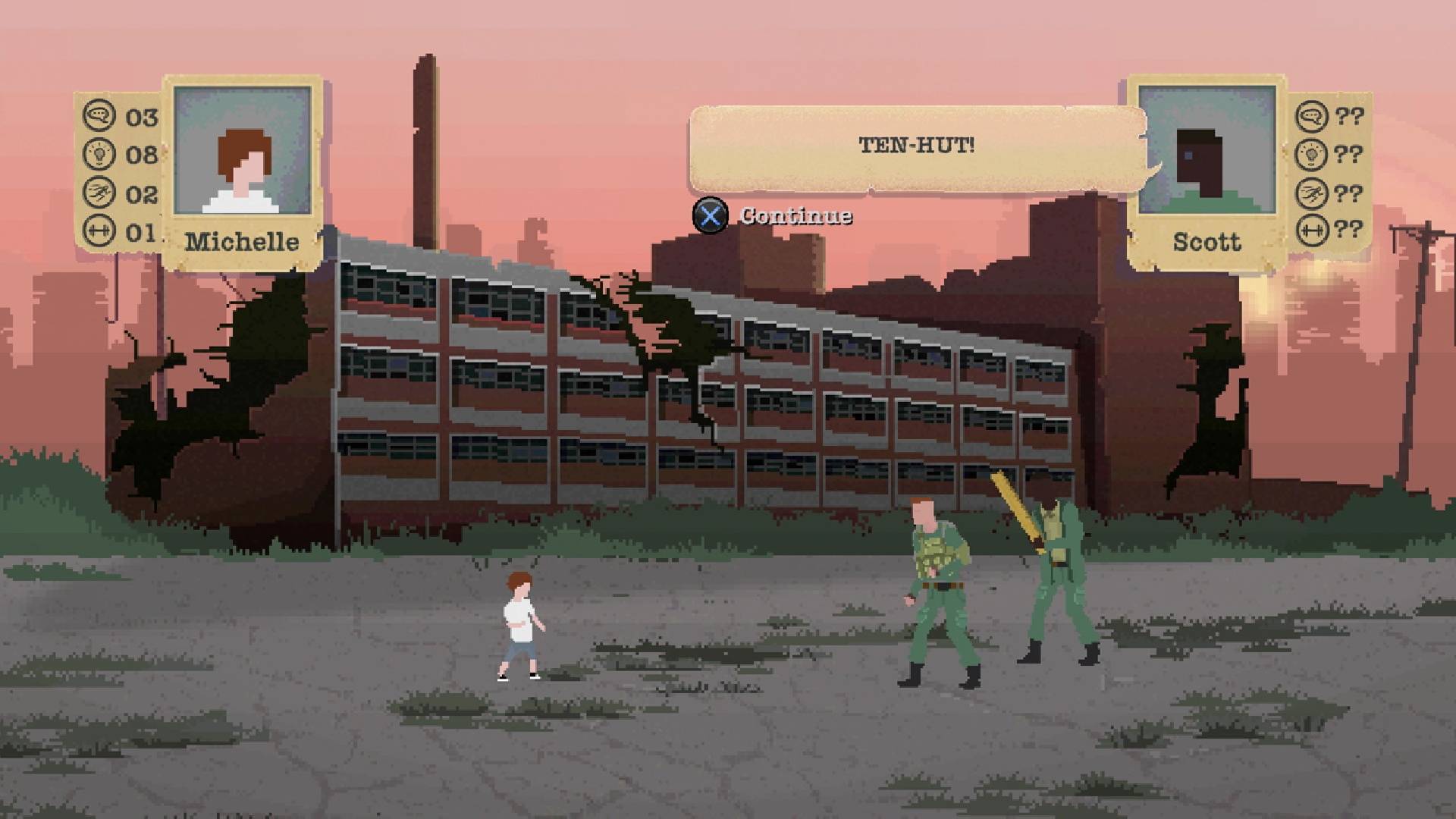 This game. Phew. Let’s just say you need to have the stomach for this one. Sheltered is a 2D pixelated strategy-survival game where you must look after yourself and your family in a nuclear bunker. Sadly, everything is against your survival, and any progress is slow and brutal. Looking after your bunker is satisfying but always precarious, and eventually, you explore the wastelands and must battle both the animals and humans out for your blood.

While it certainly isn’t the cheeriest game I’ve ever played, I found myself really digging the gameplay loop and wanting to try and survive a few more days, so I was happily diving back in again. The micro-management all works well once you get to grips with it, and there’s a real feeling of accomplishment that comes from finally succeeding in a game this tough. 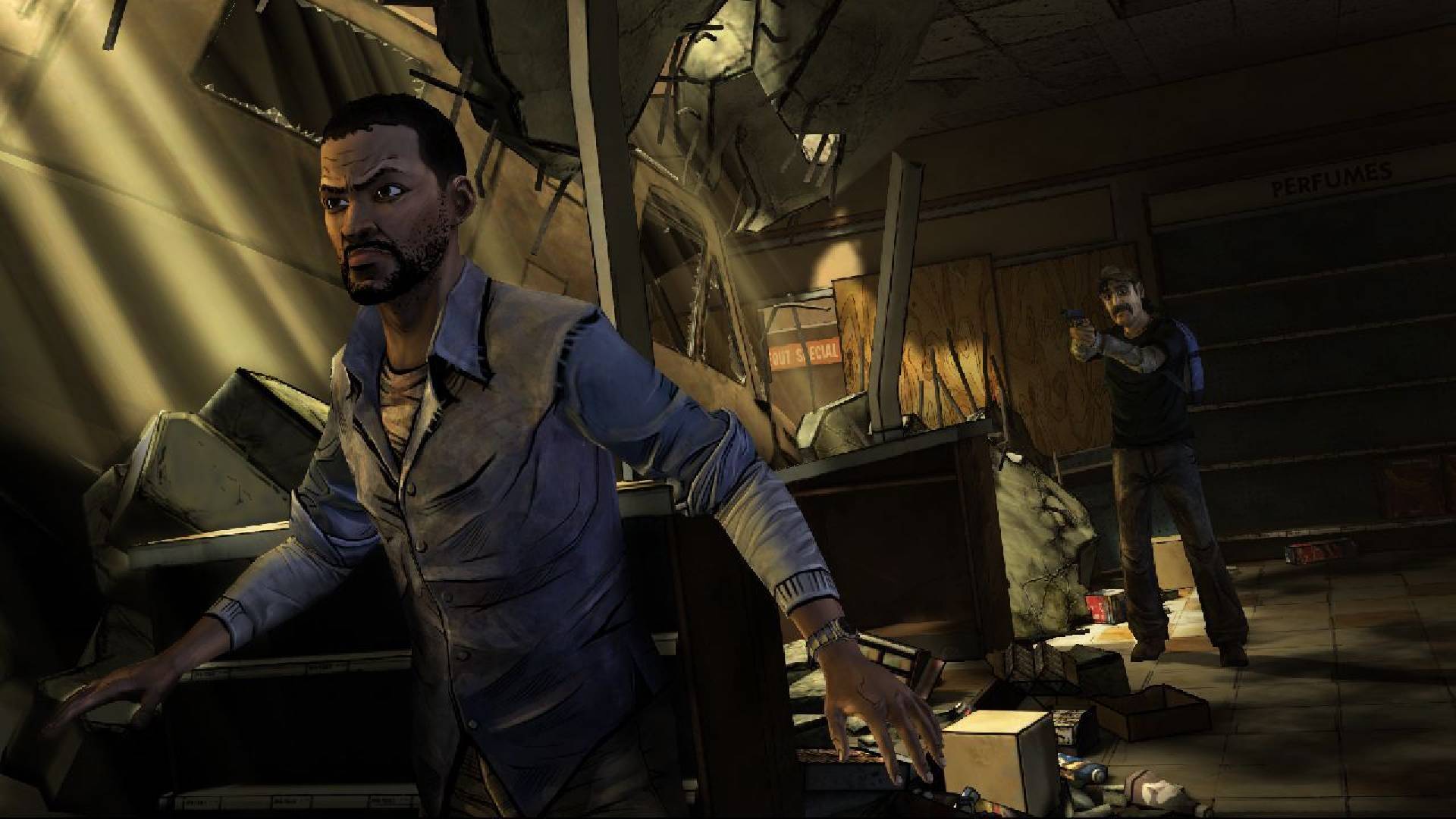 Based on the juggernaut comic and TV franchise, Telltale’s The Walking Dead is an interactive narrative game where your decisions have far-reaching consequences. Waking up in a world already overrun with zombies, you play as a survivor who must do their best to avoid reanimated corpses and make friends with the few other living humans you interact with.

You have tough choices to make, and you must make them quickly, so if you’re looking for a tense experience, this is a blast. It’s also held up by fantastic writing and performances, and while the TV show always has a place in our hearts, there’s something so special about truly being involved in this story, and knowing that your actions make a difference.

We also put together a list of the best zombie games on Switch and mobile, just in case you can’t get enough of the brain-eating nuisances. 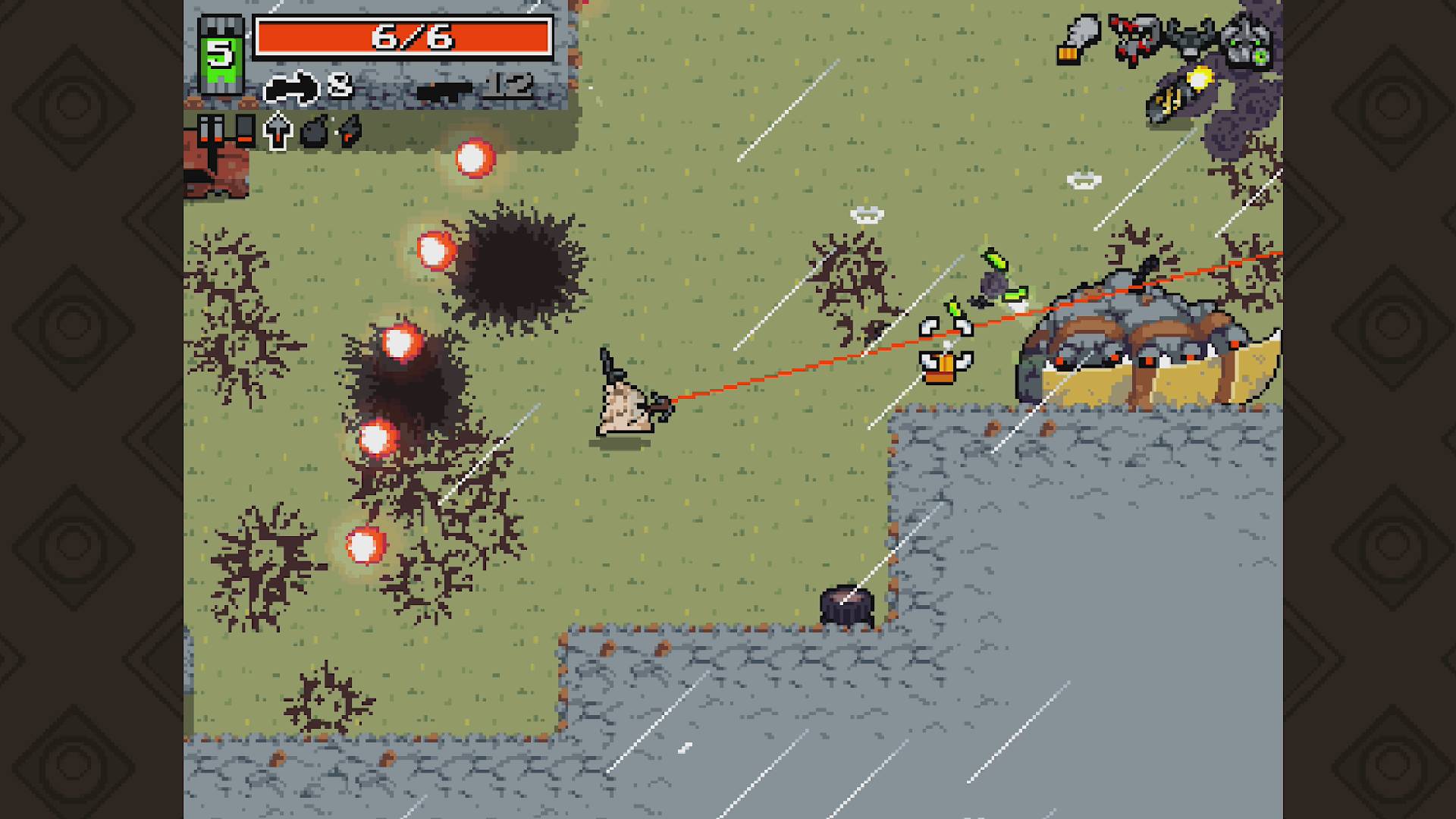 A hyperactive action rogue-like with a slew of different weapons and enemies all ready to meet in battle for your amusement, Nuclear Throne feels a bit like if Enter the Gungeon and Mad Max had a baby. And if that doesn’t sell you, I’m not sure what else will. But while you can arm yourself with a variety of awesome weapons, watch out for enemies using nuclear waste to mutate themselves with some gruesome new abilities to match. A much sillier take on the apocalypse but a satisfying frantic action game with a rewarding gameplay loop, Nuclear Throne has you heading straight back into the wasteland for more. 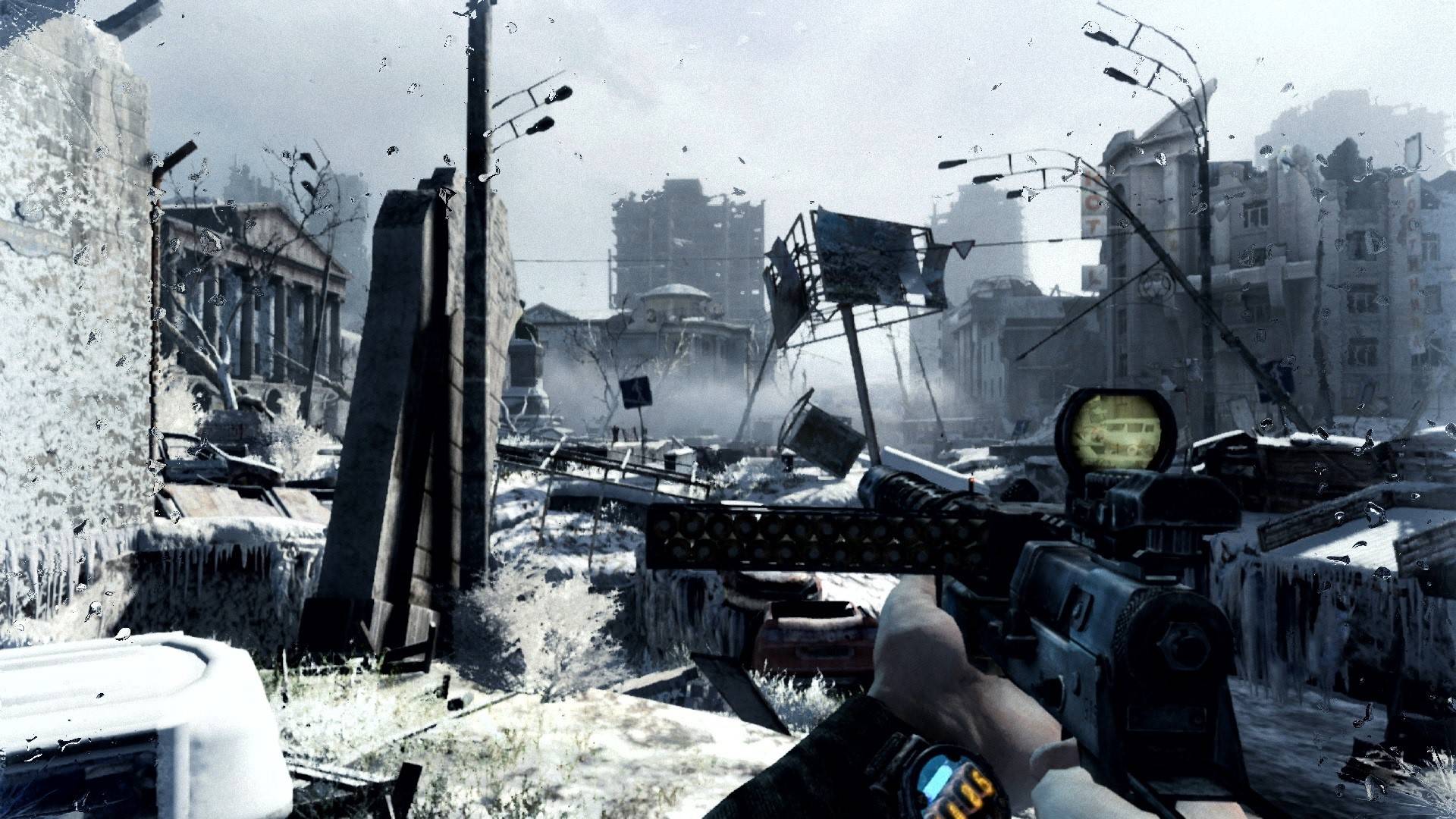 Based on the novel by Dmitry Glukhovsky, Metro 2033 Redux is a remake of the original Metro 2033 that brings its graphical style more in line with the sequel Metro: Last Light. Set in a post-nuclear fallout Russia, you’re part of a small pocket of remaining humans living underground in Moscow, who occasionally must venture onto the surface to face both the extreme cold weather and the mutated animals now prowling the city.

Another stellar port, the Switch version, brings everything over from the already graphically impressive PS4/Xbox One versions with a stable framerate, and provides some satisfying FPS action in a story of survival at any cost. 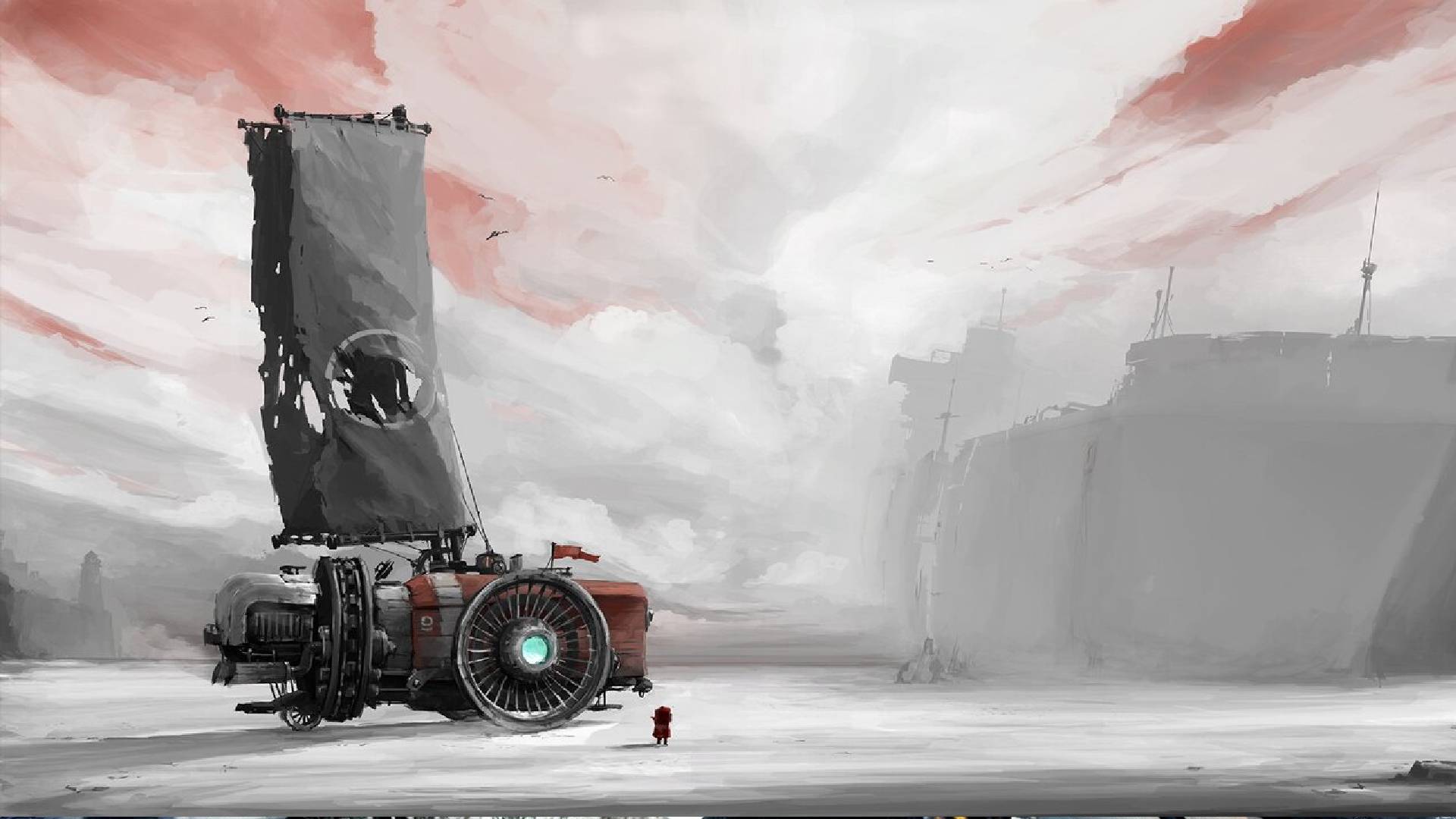 I picked this game up recently in a sale after the release of the sequel, and I was so happy I did. A short, meditative experience almost entirely dependent on wordless storytelling, FAR: Changing Tides is a game about a small character simply trying to get from one place to another. You command a huge vehicle with wheels that rolls steadily over the abandoned plains of planet Earth, using wind and what little power sources you can to move.

The ship has several different mechanisms you must manage, and keeping on top of these and steadily travelling provides a lovely state of flow that few games manage. Obviously, it’s not all plain sailing, and some interesting puzzles and problems present themself throughout, but over it’s around five or six hours of playtime, I found myself fully invested in this little world. 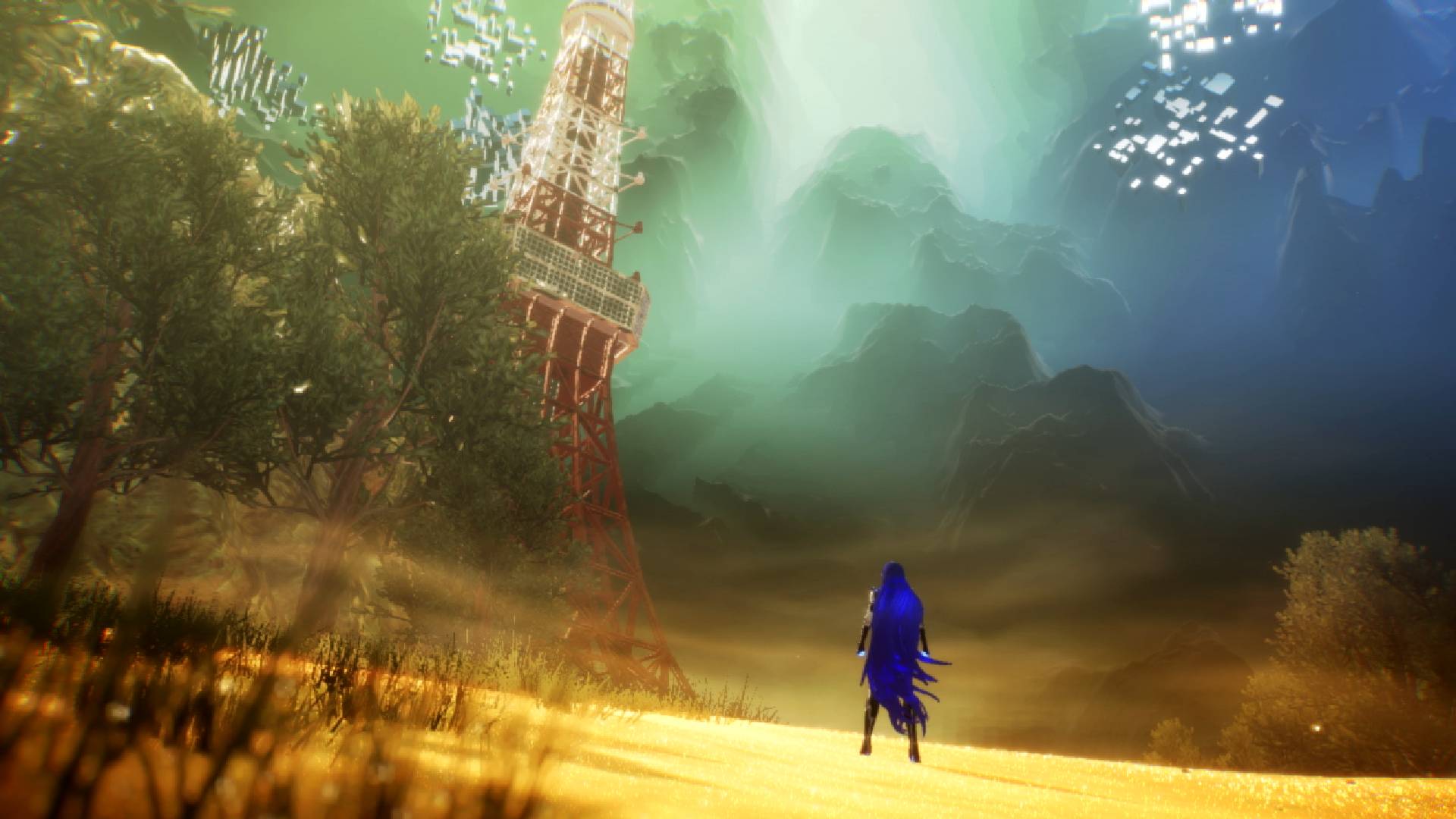 While every entry in this series has dark themes, Shin Megami Tensei V takes the apocalypse vibes and ramps it all the way up to 11. A brutal RPG that isn’t afraid to make you think to earn your victory, the latest entry in the Shin Megami Tensei series was announced for Switch before the console was even released, but it was worth the wait. You play as the Nahobino, a school kid who’s pulled into another dimension and fused with a demon, to create the only person capable of saving the world in a fight between angels and demons.

If that sounds mad, that’s not even half of it, and SMTV happily leans into its more ludicrous side while still providing devastating story beats. The actual monster-capturing and RPG gameplay are also the most involved and refined in the series yet, and all that time in development was clearly used to optimise this title for Switch as it’s gorgeous. An essential purchase for any RPG fan, but you can read even more in our full Shin Megami Tensei V review. 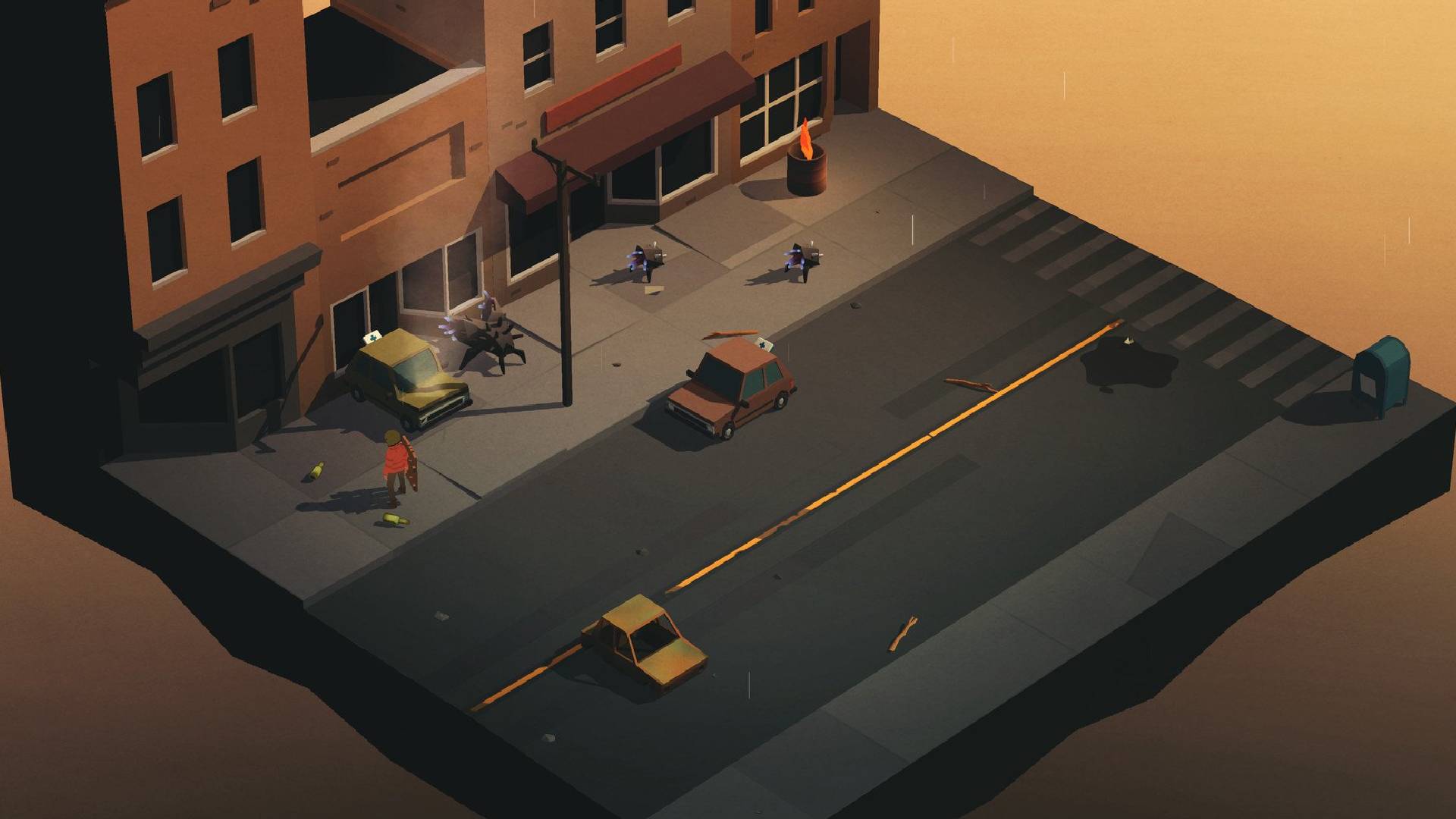 A slightly less stressful take, Overland is an isometric tactical survival game where you must manage your resources and your weapons perfectly to survive. Gas is a precious commodity, and any noise can attract mutant enemies, so you have to be thoughtful in every situation. It’s nice to have a slightly more tactical take on the end of the world, and this could even be a good way to unwind.