Noob is a pretty infamous term in the world of gaming, but strange as ever, Roblox has twisted the meaning of the term into something that feels wholly unique. Being a Roblox noob isn’t considered negative, and if anything it’s celebrated, with games like Mega Noob Simulator devoted to becoming the biggest noob, and a whole sub-community of Roblox players who don the iconic noob outfit with pride.

Sounds kind of crazy, right? Well, that’s why we decided to create a Roblox noob guide – for Roblox noob noobs, if you will. In this guide, we explain the whole history of the Roblox noob, but also how to create your own skin if you want to join in the fun.

If you find this article helpful, then be sure to check out some of our other Roblox content. We have a list of Roblox promo codes if you want some free in-game cosmetics, and we have other guides exploring the weird and wonderful world of Roblox including a Roblox slender guide, and a list of the best Roblox horror games.

everything you need to know about the roblox noob:

What does noob mean in robox?

Though many other games use the term noob as a derogatory one, meaning a player who is bad at the game, Roblox noob often isn’t a negative term at all. It commonly refers to the default Roblox skin which signifies that a player is new to the game.

But many players, new and old, wear the Roblox noob skin with pride, and the classic combo of yellow head and arms, blue shirt, and green pants has embedded itself in Roblox culture, and even formed its own community.

There are actually a surprising number of noob variations, but here are the most popular: 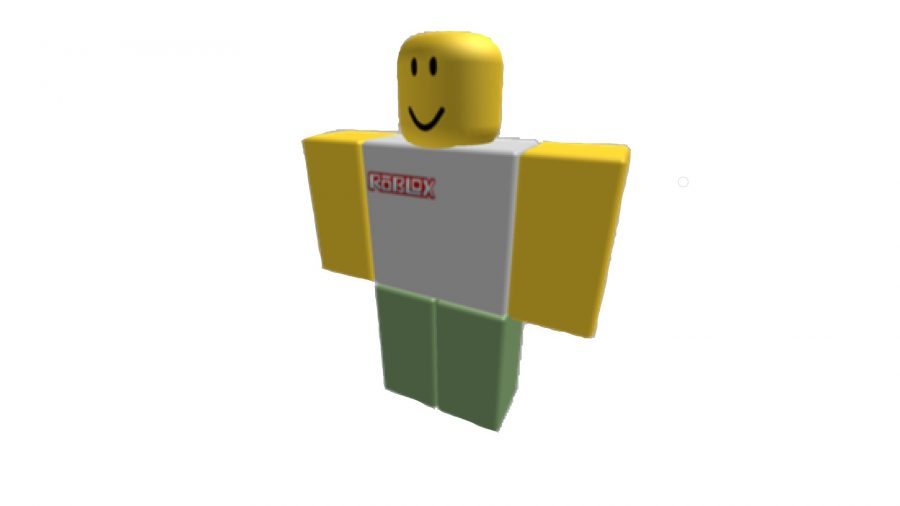 This is the default Roblox avatar from 2006, when the game first launched. 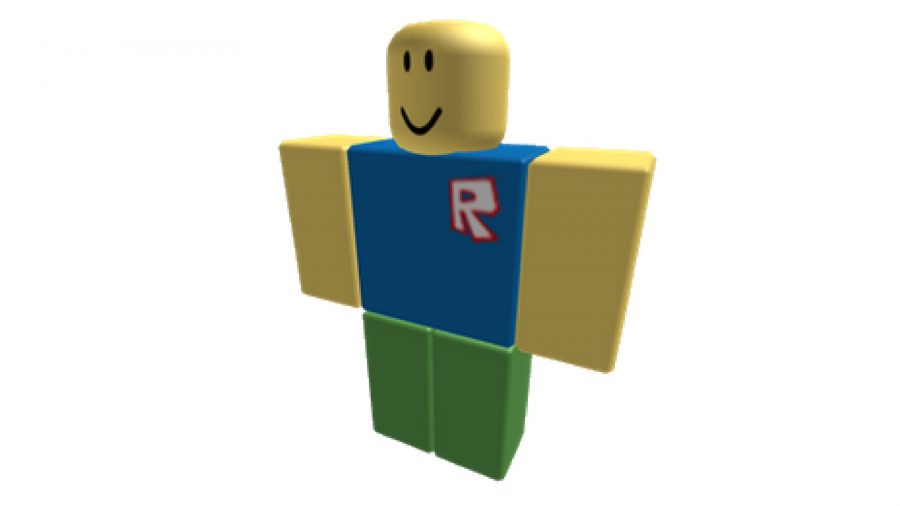 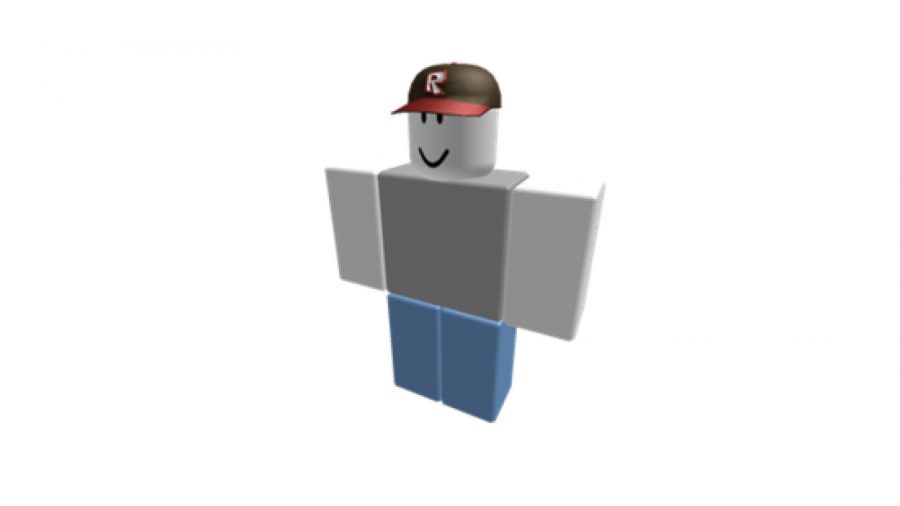 This became the default player model in 2011, changing up the classic yellow skin avatar. This was also when the first female avatar was added to Roblox. 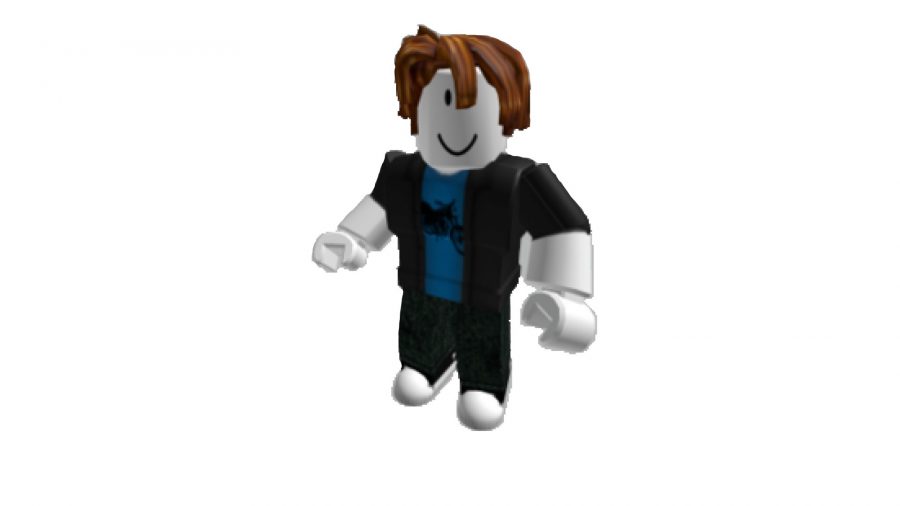 Lovingly referred to as ‘bacon hair’ for reasons that are probably apparent, this is the 2014 default Roblox avatar. Though less popular, you’re likely to still come across a fair few ‘bacon hair’ references in-game. 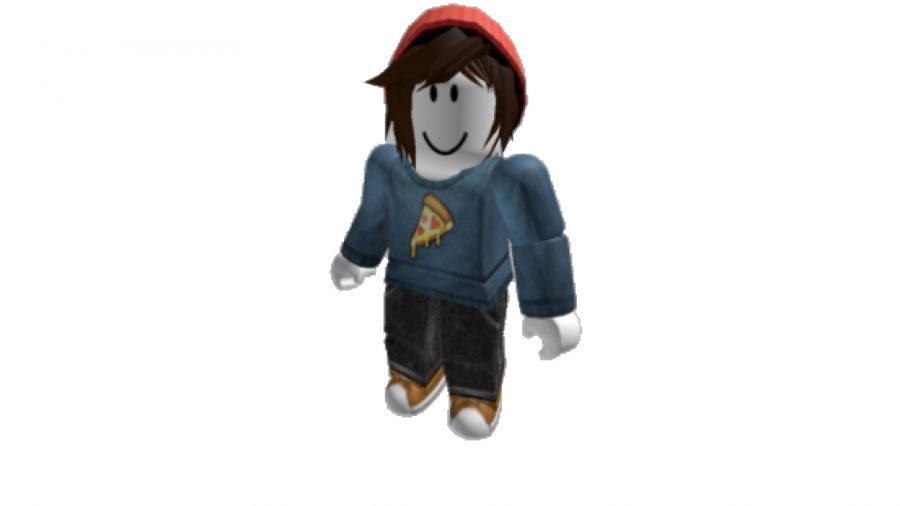 In a super positive move, Roblox also introduced a gender-neutral default avatar in 2020 for players to choose. They also fixed the bacon hair.

There are a huge number of variations on the Roblox noob outfit, but here are some bundle options if you don’t want to mix and match:

From 2011 onwards, Roblox also introduced female avatars. Here are the most famous: 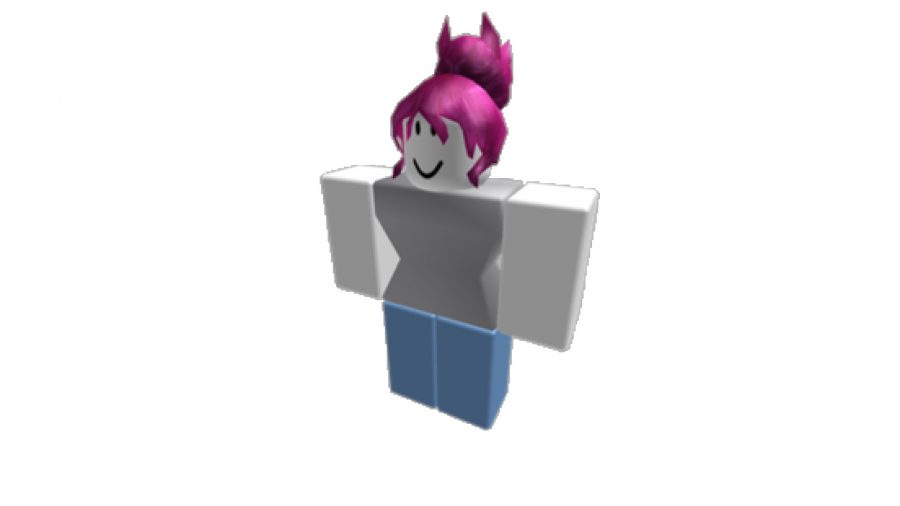 This is the first female Roblox default avatar, added to the game in 2011. 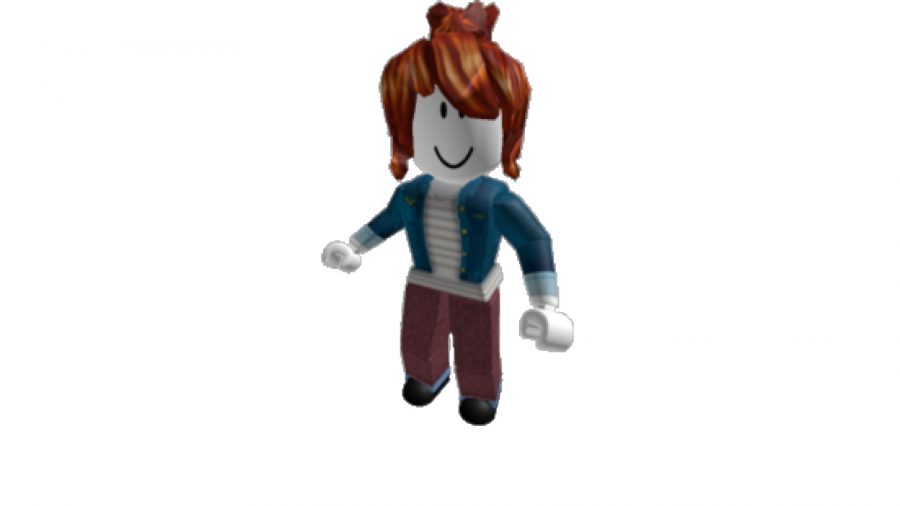 Just as 2014 gave us ‘bacon hair’ so too did it give us ‘acorn hair’ as well. If you ever see someone saying acorn hair in Roblox, this second female avatar is what they are referring to.

But as the female avatar didn’t appear until 2011, there was never a default female avatar that used the iconic noob design. But you can create the combo using separate cosmetics to match the classic colours.

The head is kind of the finishing piece in the Roblox noob puzzle, so here are some fun options to top off your outfit, as well as the classic:

We hope this guide helps you create the perfect noob! If you want to play Roblox for yourself, you can download it on Google Play and the App Store.