Everyone knows that the main point of Rocket League is looking awesome. Score as many goals as you want, but if you’re in a bog standard car while you’re doing it then everyone is going to think you’re a noob and laugh at you behind your back. That’s just the way of the modern world.

Don’t worry, though, because we’re here to help you out. We’ve scoured the internet to discover the very best Rocket League codes so that you can make your car look unbelievably awesome. People will be jealous. People will nod their heads solemnly when you pass them on the street. There’s a chance they might hoist you on their shoulders and parade you around – and quite right too.

In this guide we’ll show you all the Rocket League cosmetic codes that are currently redeemable, and also the ones you’ve just missed. We’ll even tell you how to redeem them. Now that’s service. So, without further ado, here are all the cosmetic codes for Rocket League that you can unlock right now. 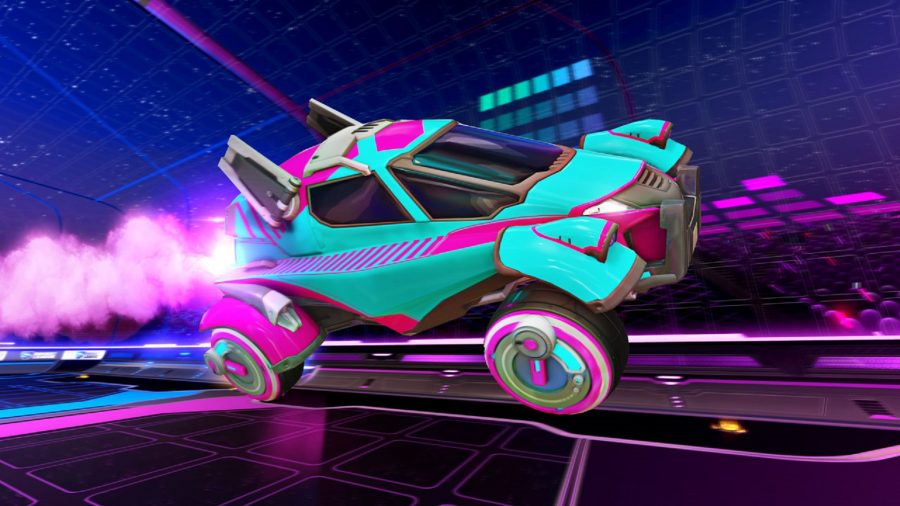 What are Rocket League codes?

They’re special treats that give you free, in-game cosmetic items to make your car look all snazzy and special. You’ll usually spot them in Rocket League trailers – if there’s a weird, random word, it’s probably a code. Or you can just read about them here like all the cool kids. You wanna be cool, right?

How do you redeem Rocket League Codes?

It’s a pretty simple process, but we’ll still walk you through it step by step.

Congratulations, you now know everything there is to know about Rocket League cosmetic codes. Pat yourself on the back and drive away looking even cooler than you did before.