Tracking down all of the Stella Arcana treasure map locations can be an extremely tedious task. That’s why we decided to make a guide to help out anyone else who may be struggling. You’ll stumble upon plenty of treasure maps on your journey, each containing a hint that will lead you to a location where you can dig up an in-game reward.

There are three kinds of Stella Arcana treasure map: treasure map (S), treasure map (M), and treasure map (L). You probably assumed the S, M, and L means small, medium, and large, and you would be right in this assumption. Small and medium maps contain very easy hints, leading to some average treasure, whereas large maps are extremely difficult but give greater rewards.

If you’ve just started out on your quest, make sure you take a look at our Stella Arcana classes explanation and Stella Arcana guide first, as they both contain valuable information to help you get started on your adventure.

Here’s everything in our Stella Arcana treasure map guide: 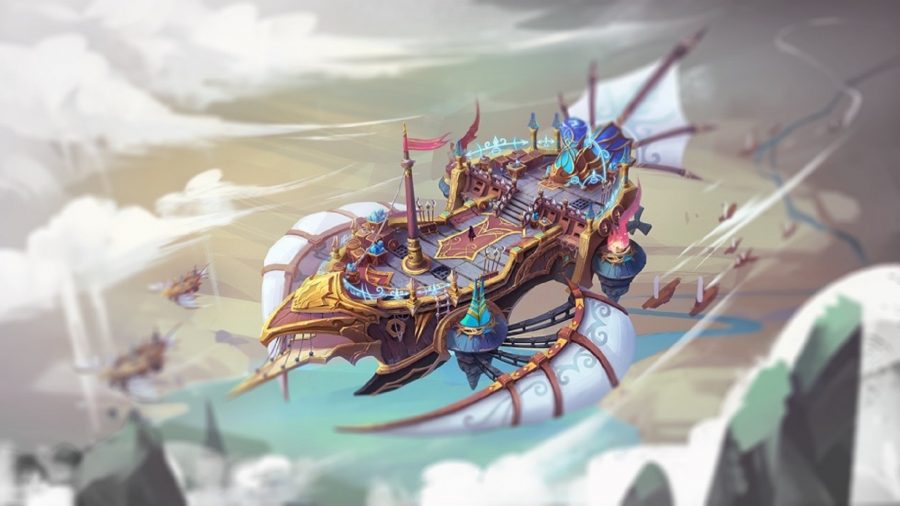 The locations that each treasure map (S) will lead you to are very simple. All you need to do is open up the map from your backpack, head to the location shown on the map, and press dig!

These maps are almost as easy as treasure map (S). When you open a treasure map (M), you’ll be teleported to the correct region. From there, it’s time to take out your compass. Move in the direction indicated on the compass, and when the needle starts moving around in all directions, press dig to claim your prize.

Treasure map (L) is where things start to get difficult. To make the process a little easier, all you need to do is head to the coordinates we’ve provided and press dig to get some awesome treasure.

And there you have it! Those are all of the Stella Arcana treasure map locations. If you’ve found all the treasure and are looking for something new to play, make sure you check out our list of best mobile RPGs to keep yourself entertained.