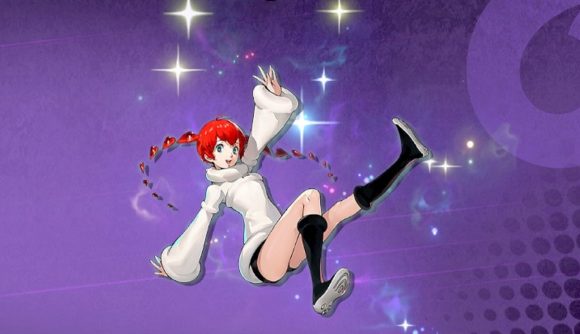 Super Smash Bros. series creator Masuhiro Sakurai recently hosted a ‘Battling with Pyra/Mythra’ livestream that showcased how the new DLC characters play in Super Smash Bros. Ultimate. Not long after, the patch notes for version 11.0.0 were released, and the Nintendo AU NZ Twitter page revealed Sophia from Persona 5 Strikers is now available as a spirit to anyone with Strikers save data on their Switch.

Along with Sophia, the Twitter page also revealed that Arthur from Ghosts ‘n Goblins Resurrection is getting the spirit treatment. According to the Super Smash Bros. Ultimate website, all players will eventually gain access to both spirits somewhere down the line, even if you don’t have the required save data.

You can play as Pyra/Mythra right now by purchasing them separately for $5.99/£5.99 or as part of the Fighters Pass Vol. 2 for $29.99/£26.99. If you’re interested in finding out which of the characters is best, simply head on over to our Super Smash Bros. Ultimate tier list.

You can check out Sophia in all her Smash Bros. glory below.

If you’re interested in Sophia but don’t know much about the game she hails from, make sure you take a look at our Persona 5 Strikers Switch review for more information.