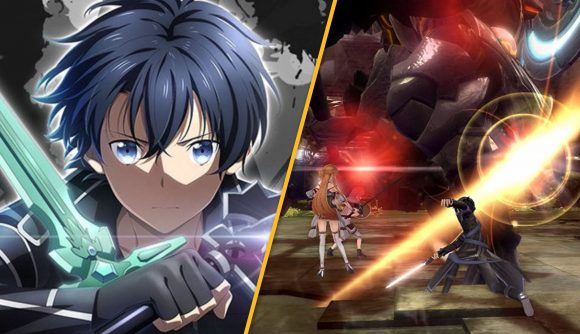 It’s fair to say that Bandai Namco is a driving force for anime games, with the company publishing many titles based on various anime across a range of platforms. Well, great news if you enjoy mobile titles, and like Sword Art Online, as a new game, Sword Art Online: Variant Showdown, is coming to smartphones.

The announcement is to celebrate the anime show’s 10-year anniversary – though the franchise first got its start in 2002 as a novel series. For now, we don’t have a Sword Art Online: Variant Showdown release date, nor do we have too many details on what the game entails, but just knowing that an SAO game for mobile is on the way is exciting enough. However, what we do have is Sword Art Online: Variant Showdown pre-registration details.

As with most mobile games that open for pre-registration, there are a number of rewards up for grabs, assuming enough of you register your interest before the game’s release. If you happen to be a fan of the anime, it’s a no brainer to sign up, and if you’re not, perhaps us telling you that the game is bound to feature satisfying combat will sway you.

Furthermore, all of the franchise’s popular characters are present, and, of course, Kirito serves as the main protagonist. For the time being, we know very little about what the story entails, but if you’re a fan of the anime, you likely have a good idea of what to expect. 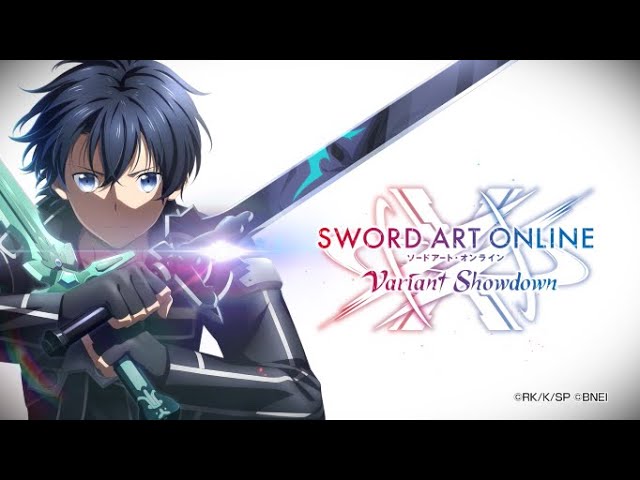 Pre-registrations are open now. Just visit the official website here to learn how to sign up. If enough of you do, you could get the following rewards:

We don’t know the Sword Art Online: Variant Showdown release date yet, but we’ll update this story as soon as we do.

If you need something to keep you busy while you wait, why not check out our picks for the best anime games on Switch and mobile – it’s full of great titles from franchises such as My Hero Academia, Dragon Ball Z, One Piece, and more.