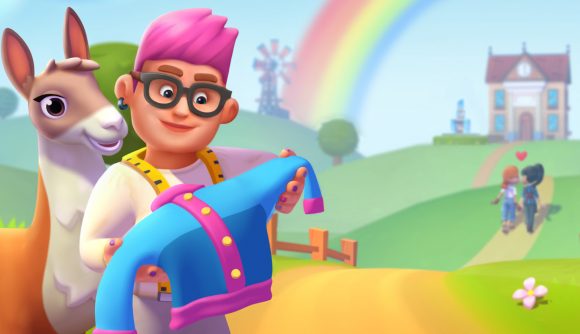 Everybody on this planet is equal. Who you love is nobody’s business but your own, and you should do whatever makes you happy in life. To celebrate love, equality, and LGBTQIA2S+ rights, people come together for Pride Month in June, and this year, mobile behemoth Zynga is showing its support with a bunch of exclusive in-game events.

Numerous titles are part of the Zynga Pride Month celebration, which also sees the company donate a wonderful $50,000 to several non-profit organisations, all of which aim to help members of the LGBTQ+ community in a variety of ways. As for specific Zynga games with exclusive Pride content, FarmVille 3 is one of them.

During Pride Month, four in-game characters – Bobbi Stitch, Ginny Glaze, Chad Wood, and Carlos Cardova – that identify as LGBTQIA2S+ take centre stage. One of the other games to get some exclusive in-game content is Words with Friends 2, part of which allows you to progress along the Pride Parade route against other community members.

When do the Zynga Pride Month events begin?

All of the in-game events across Zynga’s library begin and end in June, so make sure you dive in next month. 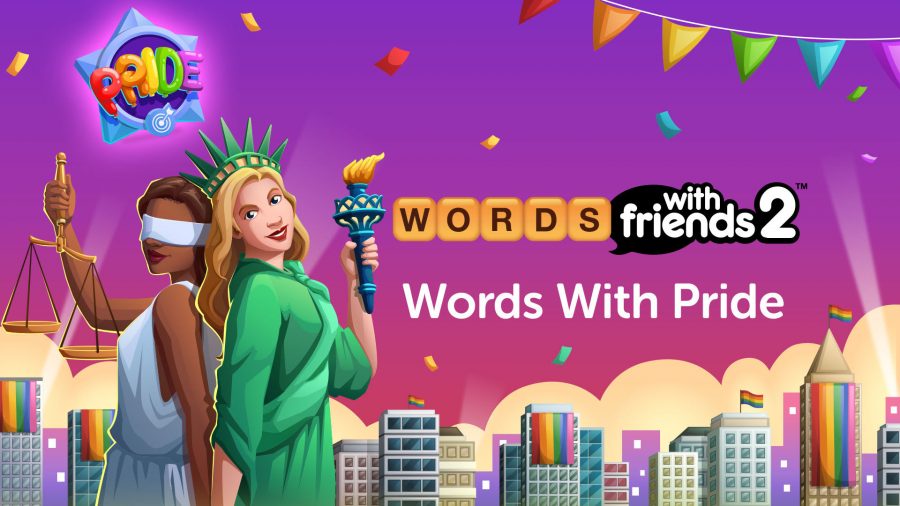 If you need even more games to play, our lists of the best iPhone games and best Android games are full of great suggestions.