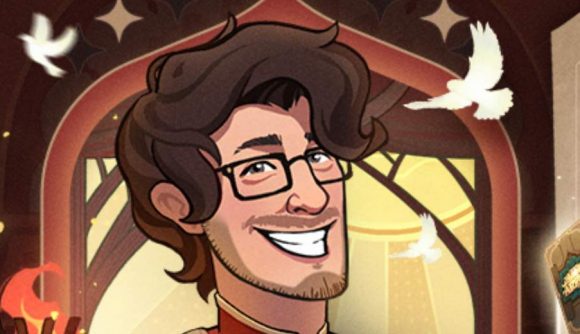 YouTube superstar Markiplier is set to enter the world of AFK Arena alongside his lovely dog, Chica. He’s taken up residence as the new barkeeper in the Noble Tavern, a sort of home away from home where you can summon heroes and have a break between adventures.

His likeness has been recreated in AFK Arena’s vibrant style, meaning he doesn’t look out of place among the other NPCs. He’s also lent his voice to the role, so you can expect to hear both words of wisdom and encouragement from the man himself. Plus, whenever you visit the Noble Tavern, he’ll be right there waiting to help you summon powerful allies to your team.

This is only the latest in a series of AFK Arena collaborations with major stars. Earlier this week, we covered the game’s ‘Cheat on your RPG’ ad campaign featuring Elijah Wood. The first of those TV spots sets up Wood’s secret love for AFK Arena and his rocky relationship with orc Uzgahk the Horrid. Yes, it’s all a bit wild.

Here you can see Markiplier and Chica in AFK Arena: 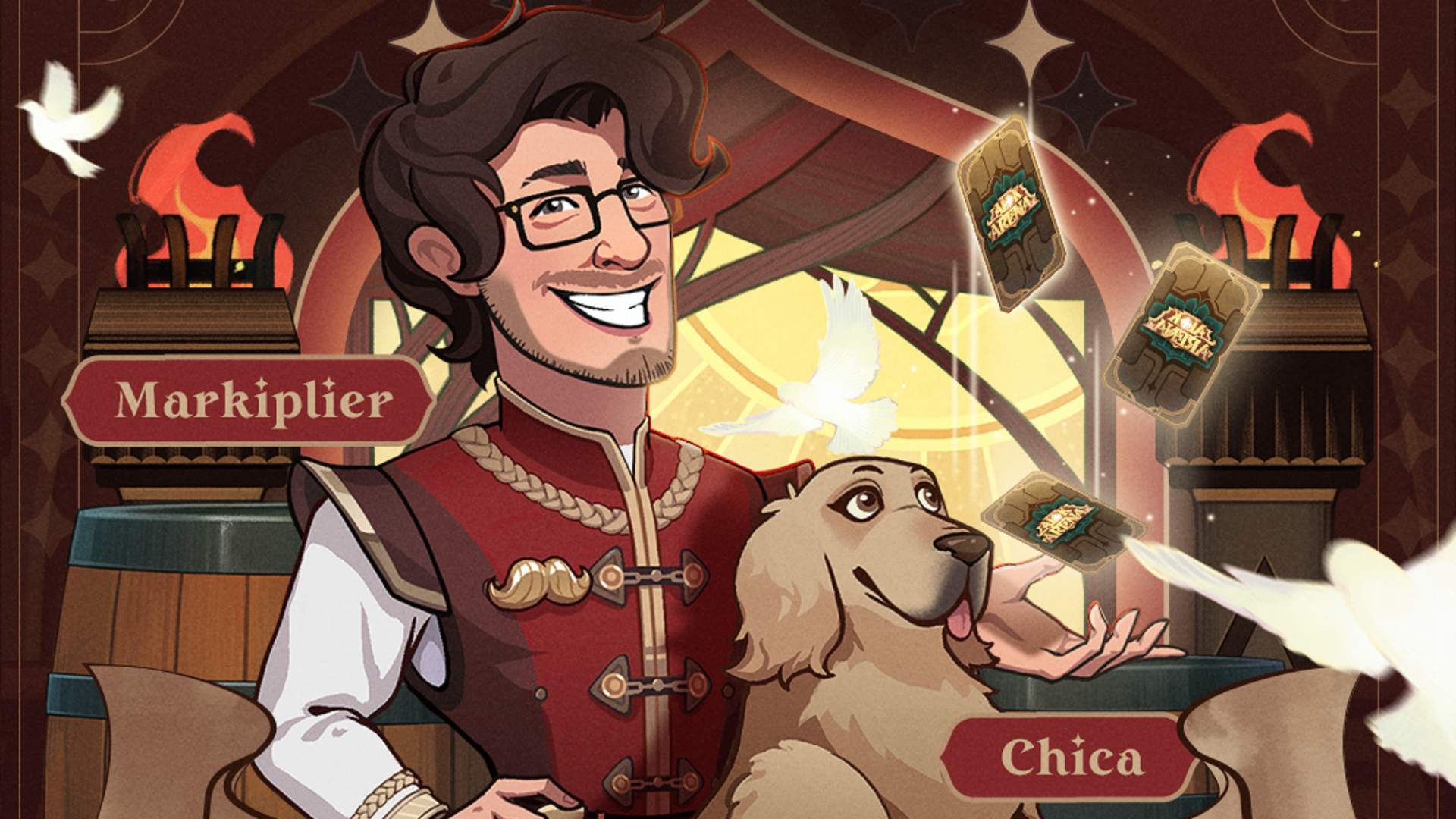 New characters arrive regularly in AFK Arena, but the Markiplier collab is something a little different. Recently, new recruitable heroes Zaphreal and Lucretia joined the fray, and there was even an AFK Arena Assassin’s Creed crossover not too long ago.

If you’re willing to risk losing dozens of hours of your time, you can grab AFK Arena now from over on the App Store or Google Play. Oh, and be sure to use code “BestRPG4BusyU” to net yourself 500K Gold and 500 Diamonds. We also keep an AFK Arena tier list and a regularly updated list of AFK Arena codes.