Now is a very good time to be an Animal Crossing fan. The biggest game in the series just got a giant update, there’s loads of people available to play the game with and there’s tons of great tie-in products that allow you to enjoy Tom Nook’s empire offline, Animal Crossing fans are in a golden age.

If you’re shopping for a fan of the series, there’re are quite a lot of options available to you. Where do you start? What’s the most popular thing? We get that it’s stressful, but that’s why we’re here to help you with a selection of different Animal Crossing gifts. These are sure to make fans of all ages so happy that a small heart rises above their head before it disappears into the air above.

We’ve gone for variety here, with a selection of products that will appeal to fans of all ages. Expect to find an assortment of Animal Crossing plushies, clothes and even manga. They’re all very cool and would be welcome additions to any collection. 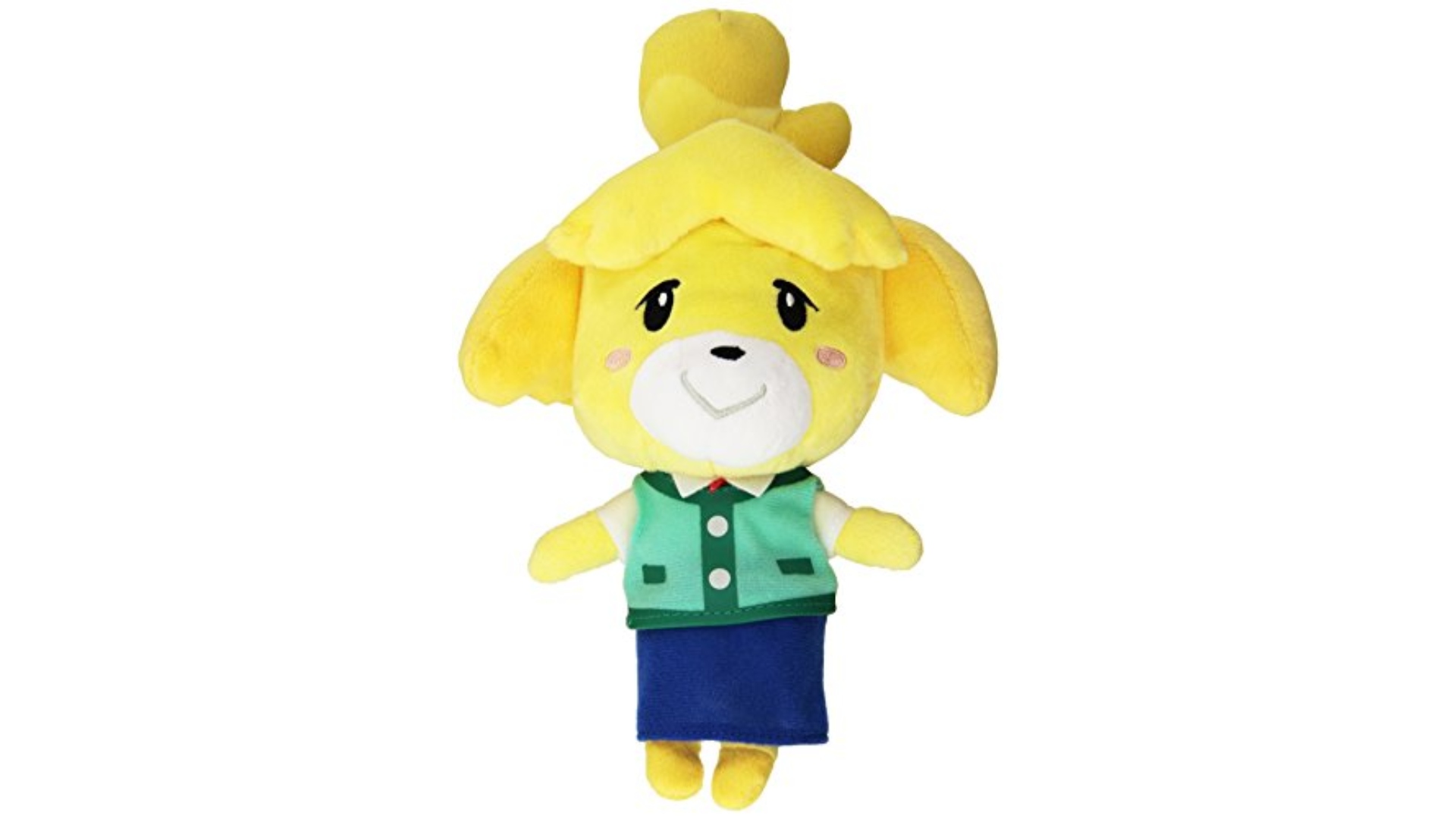 Isabelle is one of the most iconic Animal Crossing character and, at this point in time, she could well be considered the mascot of the series. It’s easy to see why, too. Her friendly face has been welcoming us to our games since 2012. This adorable Isabelle plush will appeal to kids and adults alike. Sure Animal Crossing: New Horizons may have comforted us as the world fell apart outside, but we couldn’t hug it, could we? But now, you can hug the Isabelle plush. 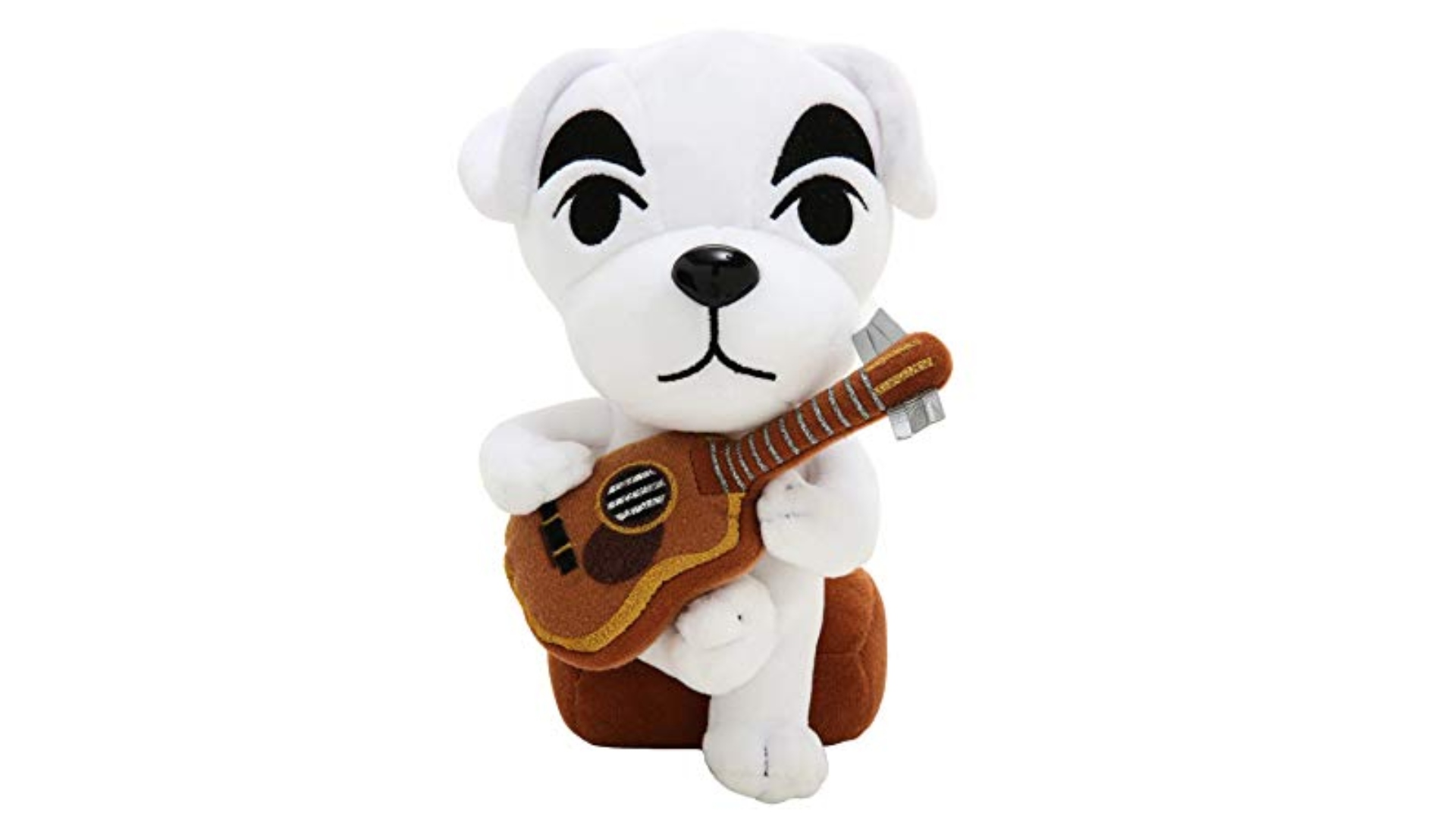 Isabelle isn’t the only Animal Crossing character you can buy in plush form. In fact, we could probably fill an entire article talking about all the different Animal Crossing plushies, but… we won’t. A lot of fans probably remember the days before Isabelle was even introduced to the series and for them, K.K. probably better fills the role of Animal Crossing mascot (because it’s not going to be that dirty capitalist, Tom Nook, is it? I bet his carbon footprint is massive). This cute K.K. plush even comes with a guitar, which is probably for the best, because he looks kind of naked without it. In fact, he literally is naked without it. 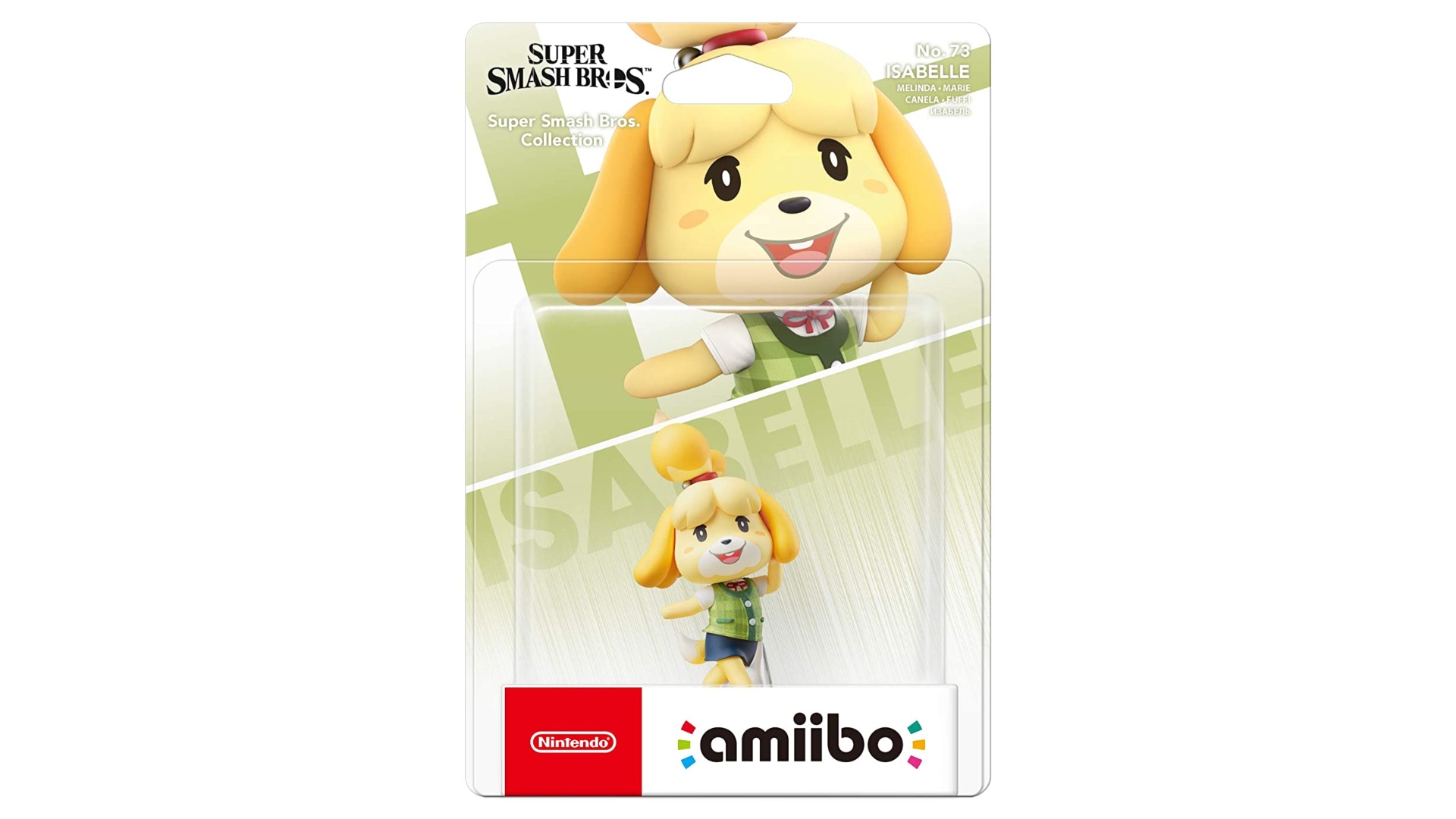 If you’re not looking to fill your home with soft toy villagers, maybe amiibo are more your sort of thing. (Remember when we said we could write a whole article on Animal Crossing plushies? Well we really did write one about all the Animal Crossing amiibo.) If you’re shopping for someone who’s just starting their amiibo collection, the Isabelle amiibo would be a good place to start. This one was made to tie in with her appearance in Super Smash Bros. Ultimate and is the latest Animal Crossing figure to be released at this time. Not only does she look great, but you can scan her in several games to get neat little pieces of extra content. 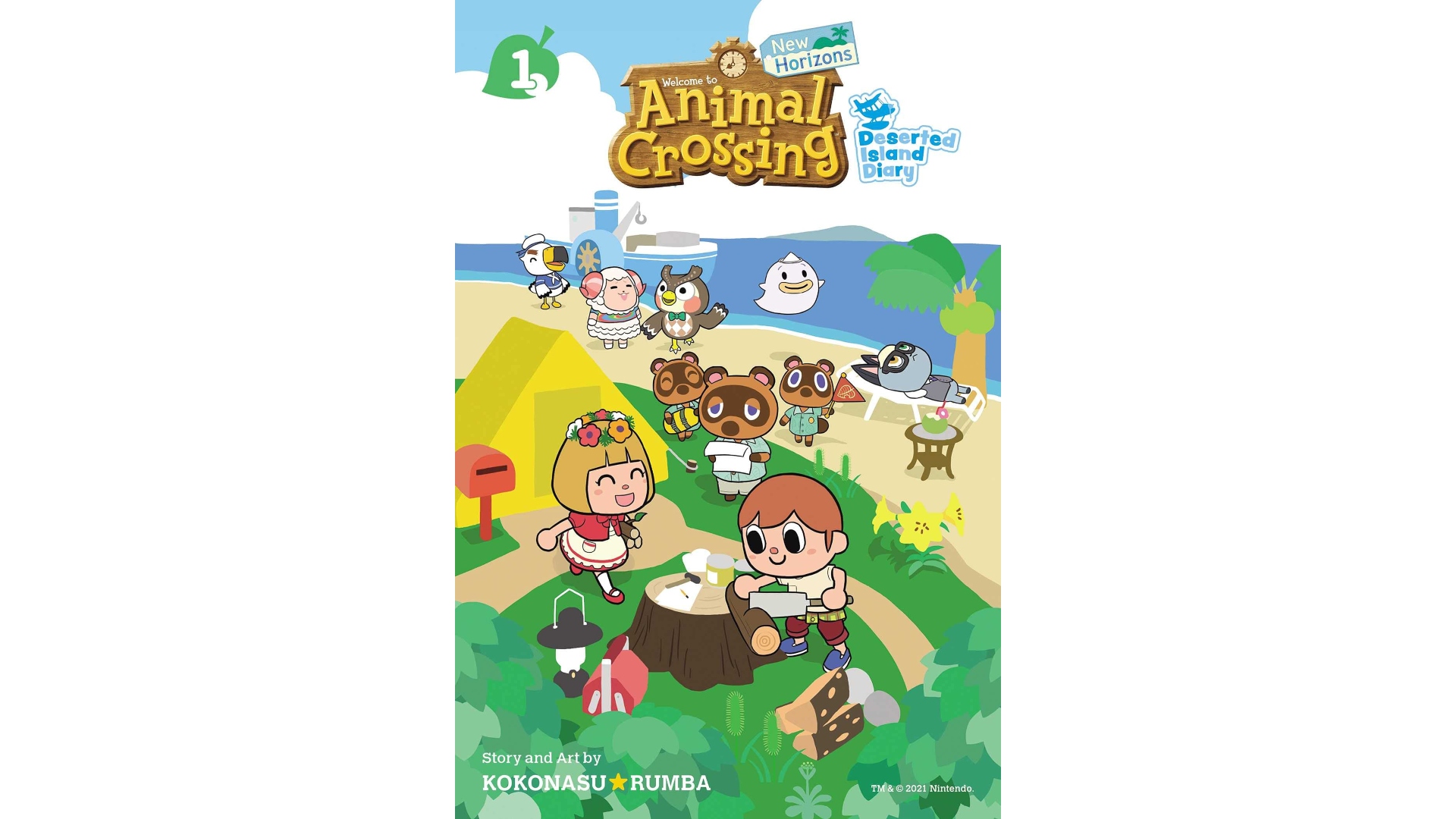 Want more out of the Animal Crossing universe than New Horizons can give you? Well, you may be pleased to hear that there’s also an Animal Crossing manga series. Written by Kokonasu Rumba, it’s a very comedic series which is sure to appeal to Animal Crossing fans. Plus, if you’re a parent whose kids play Animal Crossing all day and you wish that they’d read more, this could be the perfect incentive. 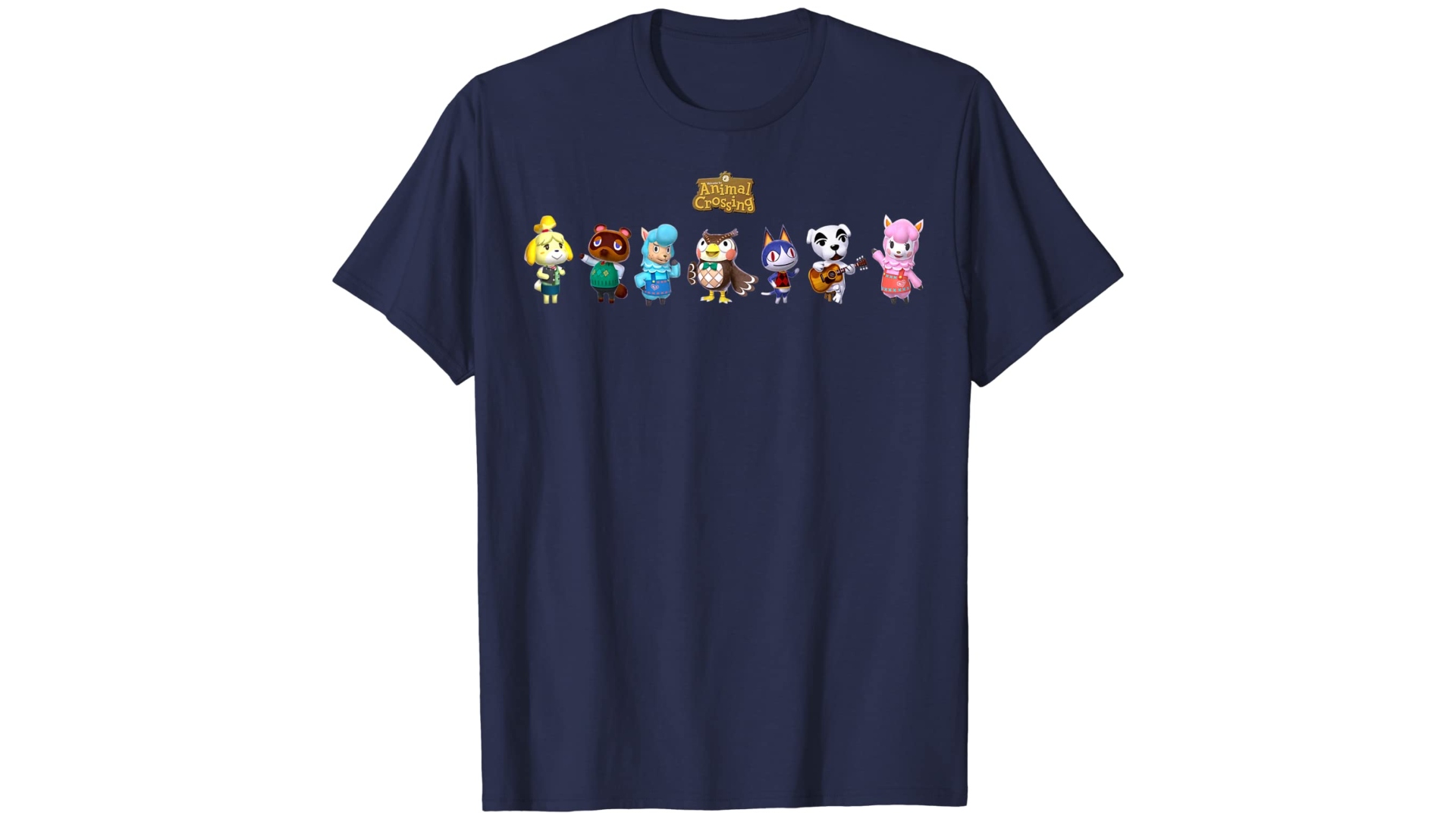 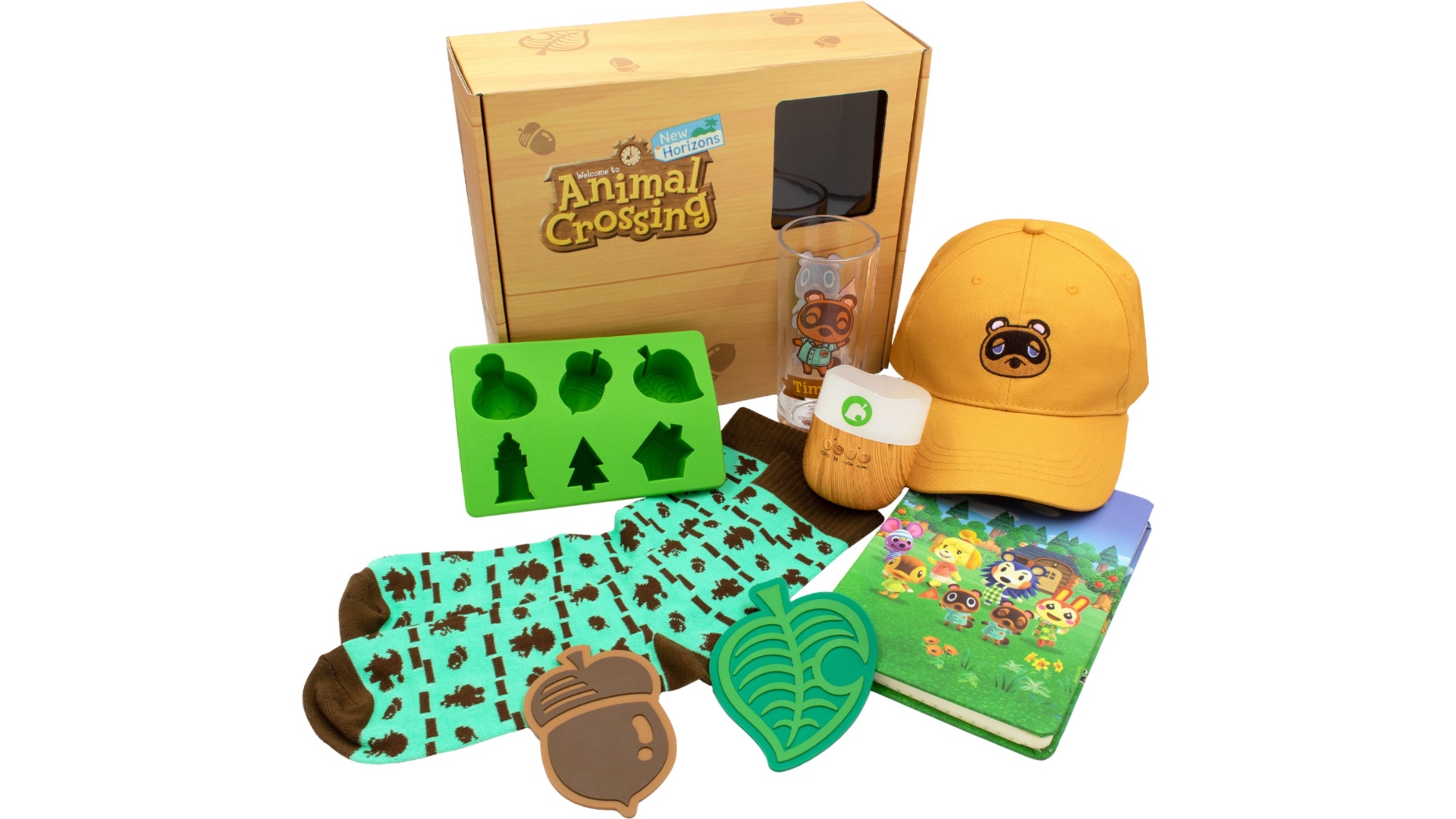 These are all exclusive items and together, they’d make a really nice set for anybody who’s hoping that Jingle will bring them some great Animal Crossing presents this year. Unfortunately, the collector’s box is not currently available in the UK. 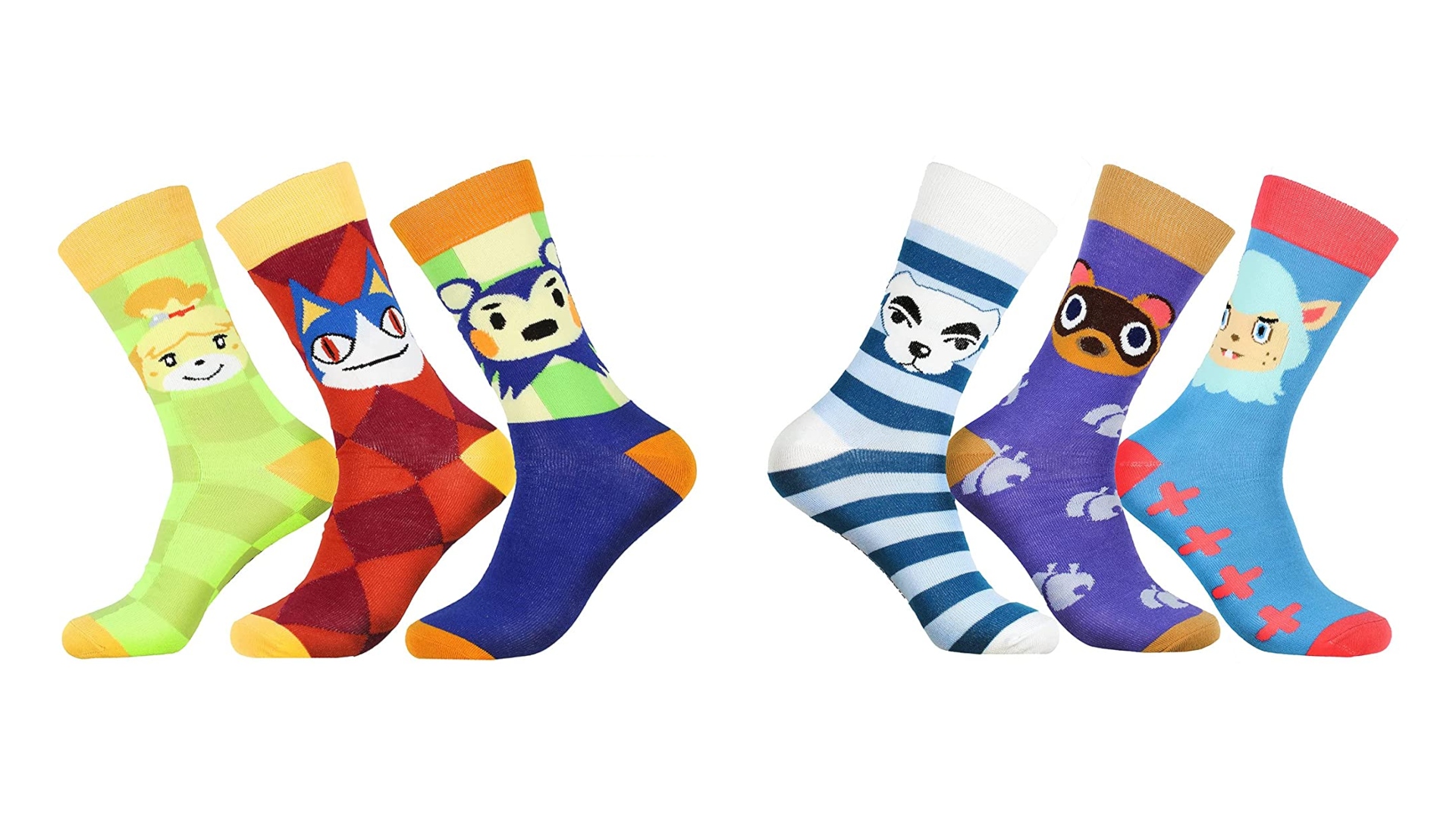 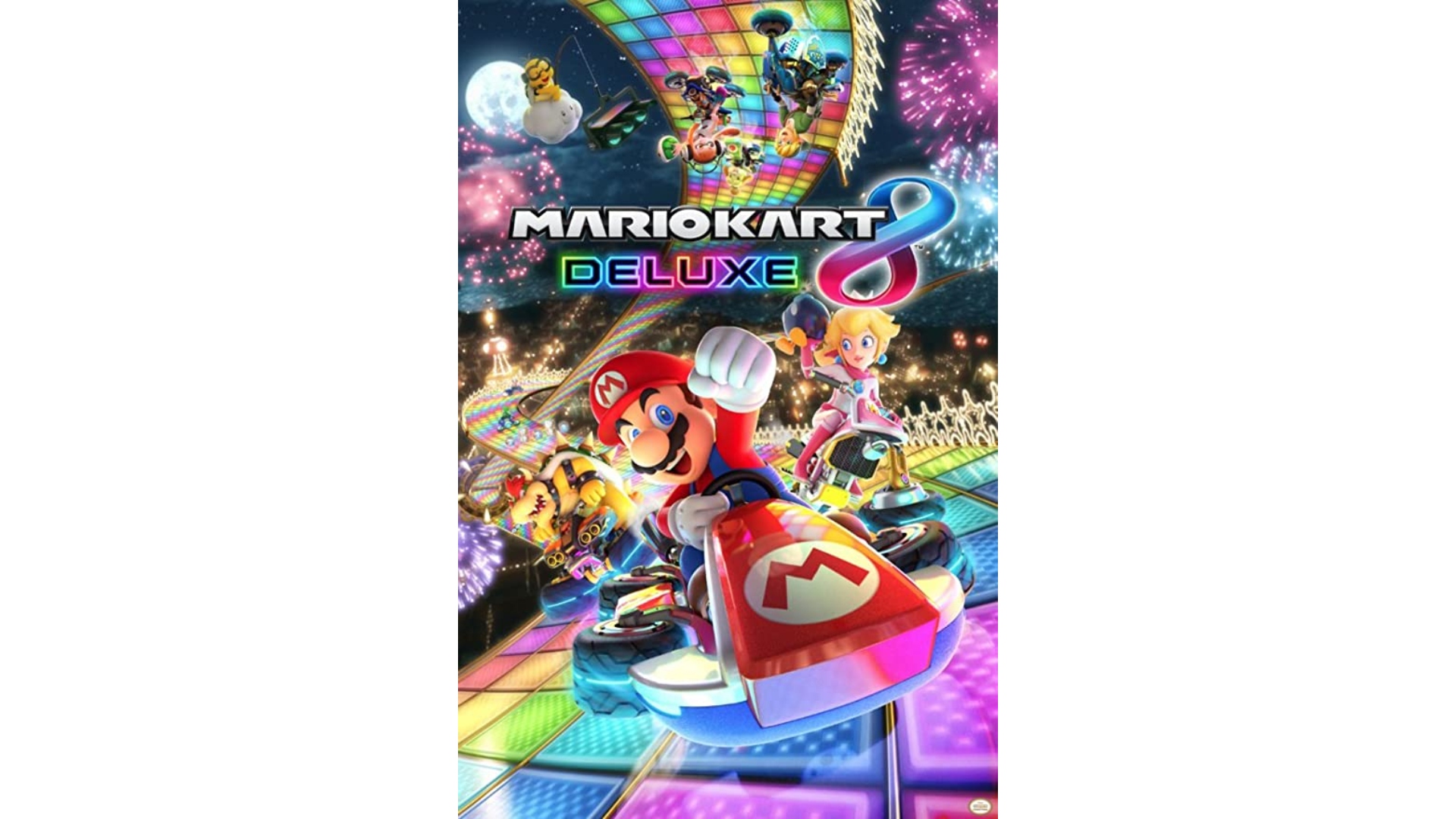 “What in the name of sanity, and all that is holy, is a Mario Kart game doing in this Animal Crossing article? This lousy, good-for-nothing, hack writer is just trying to cram any old garbage in without any thought or reason. I haven’t been so morally offended by something since 1993. Why, I ought-” Let me stop you right there. Animal Crossing fans who have never tried the Mario Kart series might really enjoy this game, not just because it’s one of the best games on the Switch, but also because Mario Kart 8 Deluxe has its fair share of Animal Crossing content, including Isabelle and multiple Villagers as playable characters and even an Animal Crossing race track with four seasonal variations. It’s actually one of the best tracks in the game and a beautiful tribute to the series.

So those are our choices for Animal Crossing gift ideas. We hope that this makes this year’s holiday season shopping just a little bit easier for you!