Another Eden is a massively popular RPG that takes you on a whirlwind adventure through time. With a huge variety of characters and possible team compositions, the turn-based battles really open up, allowing you to play the field how you want. But who are the best characters to help you power through? Well that’s where we come in!

After putting in plenty of time and research, we have created this Another Eden tier list to show you some of the best heroes under each attack type. Keep in mind that, due to the flexibility of Another Eden, there is no definitive answer to the question of what is the strongest team composition, as not only do different characters compliment each other, they are also affected by specific zones and buffs – so just because a character has not ranked highly on our list, does not mean they are useless. However, by scouring statistics and spending time with the characters ourselves, we’ve come up with what we believe to be the most comprehensive overall list.

If you’re a fan of Another Eden and looking for something new to play, take a look at our list of the best gacha games around, and if you found this guide useful, we have plenty of other tier lists. Check out our Dragalia Lost tier list, Genshin Impact tier list, and our Epic Seven tier list to find out more!

Now, at last, here is our Another Eden tier list! 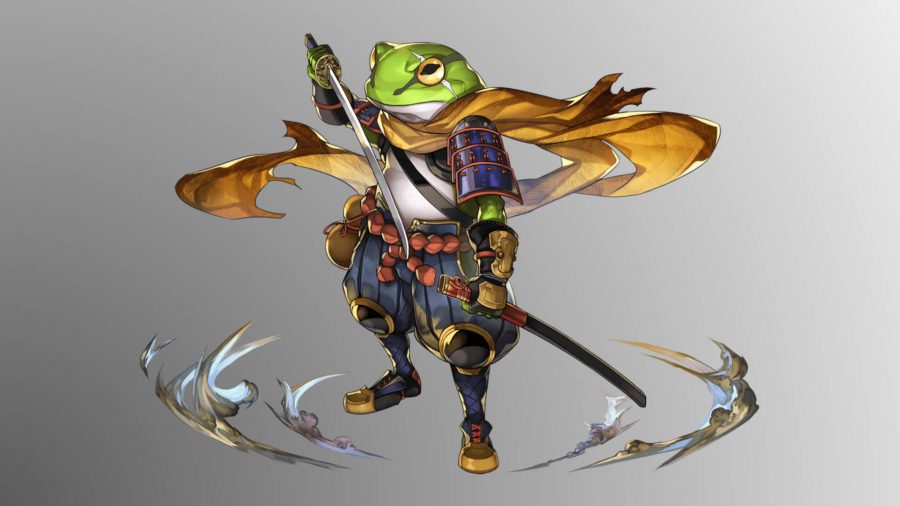 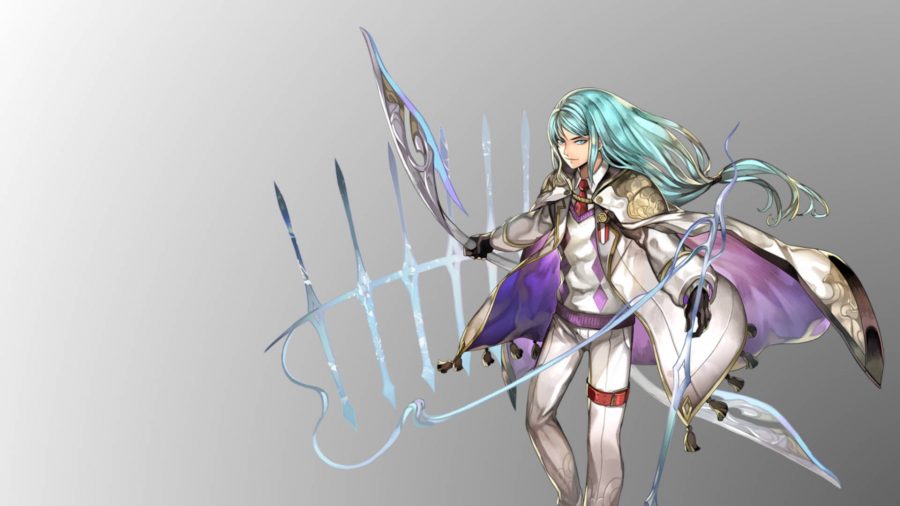 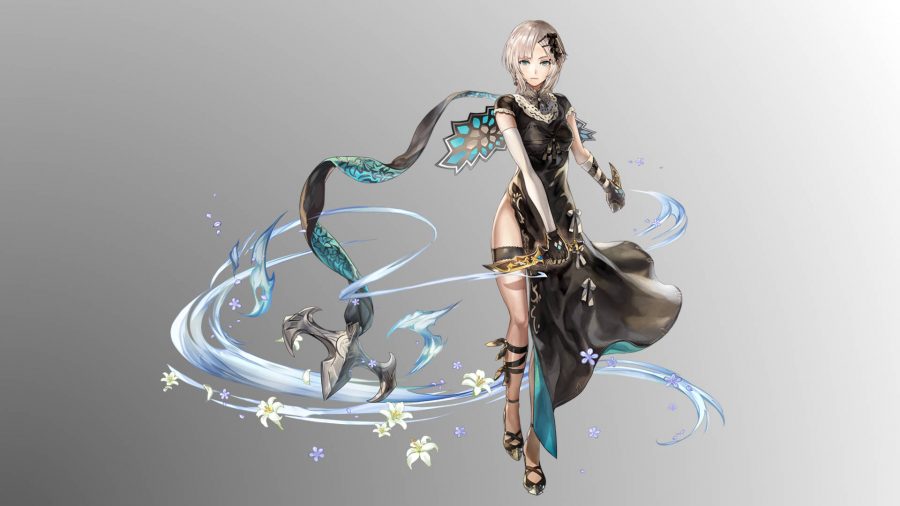 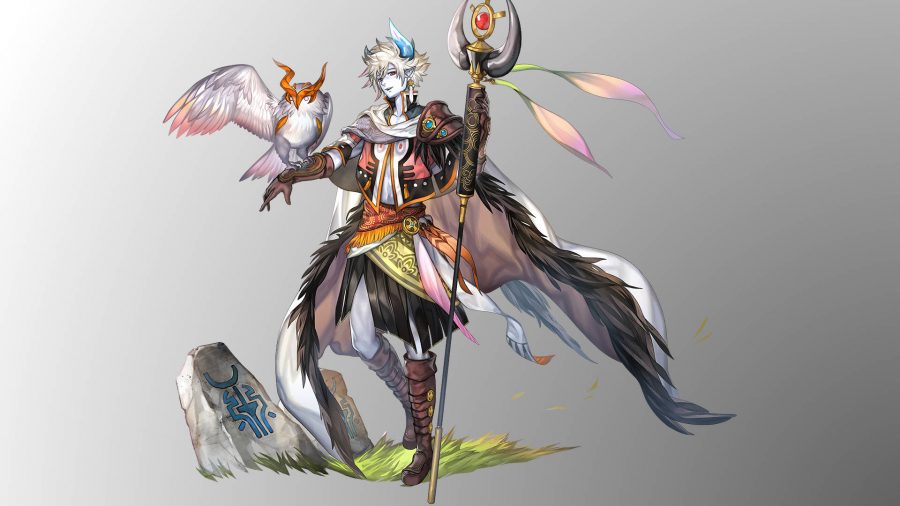 How to Reroll in Another Eden

Unfortunately, there isn’t an easy way to reroll in Another Eden, but it is possible. As long as you have not linked the game to your Facebook account, you can delete the game and start from scratch, but, of course, this will wipe all progress and you will have to start fresh, gathering all the crystals you need to buy a new team. Plus, you will have to wait for the game to re-install again! But the free units you get from the game are pretty solid, and you can always play around with team compositions to see what suits your units the best.

If you want to join the fun, head over to the App Store or Google Play to join for free!