September 23, 2021: We updated out Epic Seven tier list to fit in with the current patch

Our Epic Seven tier list aims to help all Heirs of the Covenant decide which five-star characters are the best picks for their teams. Do you want to make sure Diche’s faith in you is not misplaced? Well that’s where we come in! Allow us to introduce you to every Epic Seven character in each class, and where they rank according to their overall rating.

With over 200 characters, boasting a variety of skills, elements, and styles, it’s easy to get lost in the roster before you even embark on your adventure. But we’ve spent a lot of time with the heroes to compile this Epic Seven tier list, comparing stats across all categories, to decide who we think should join you as you battle your way through this beautiful 2D RPG. We have also included a quick tutorial on how to reroll. Each Epic Seven character has their own strengths and weaknesses, especially in different game modes, so it’s always good to switch up teams to suit your playstyle. But this tier list should help you hit the ground running!

We will continue to update this guide frequently as new characters or balance updates are released, so be sure to keep checking back. If you want to join the battle, alongside three million other Heirs, you can download Epic Seven over on the App Store or Google Play for free. You can also pick up some freebies thanks to our Epic Seven codes list.

Now, without any further delay, let’s get into the tier list. If a character is classified as unranked, it means we don’t have enough data on them yet – they will be placed in a future update. 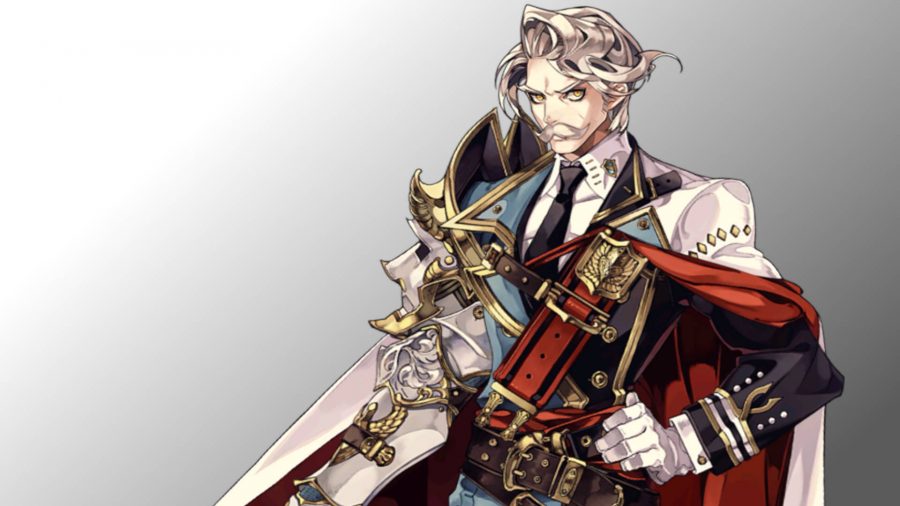 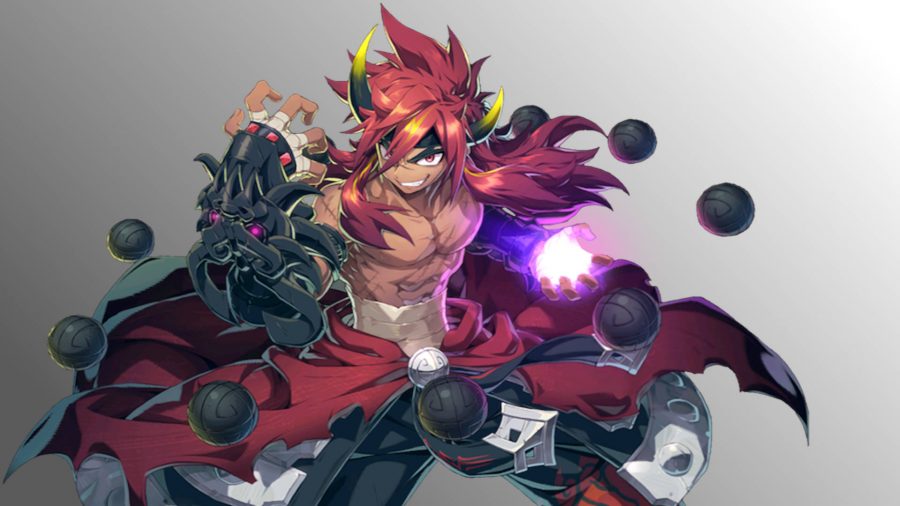 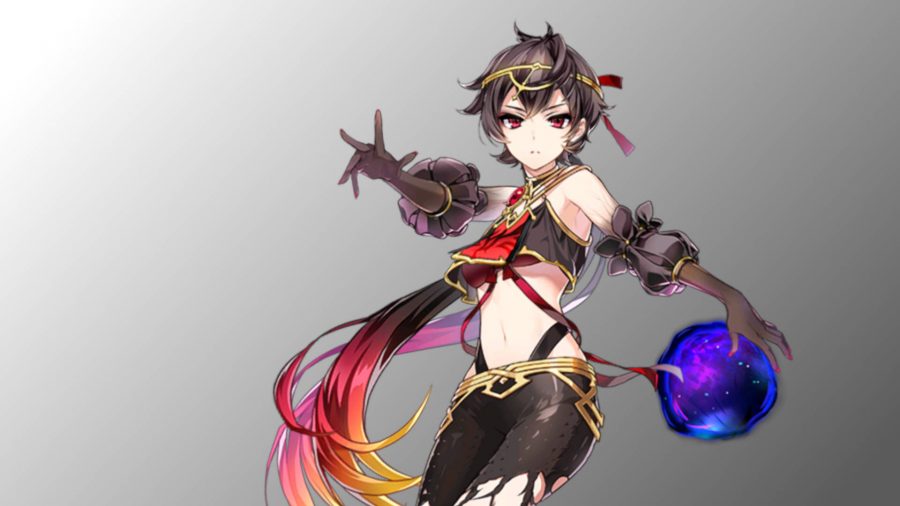 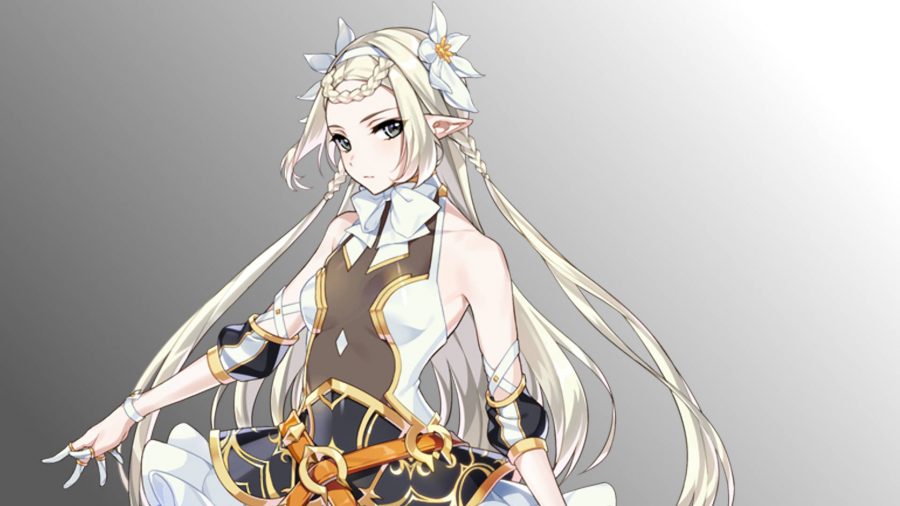 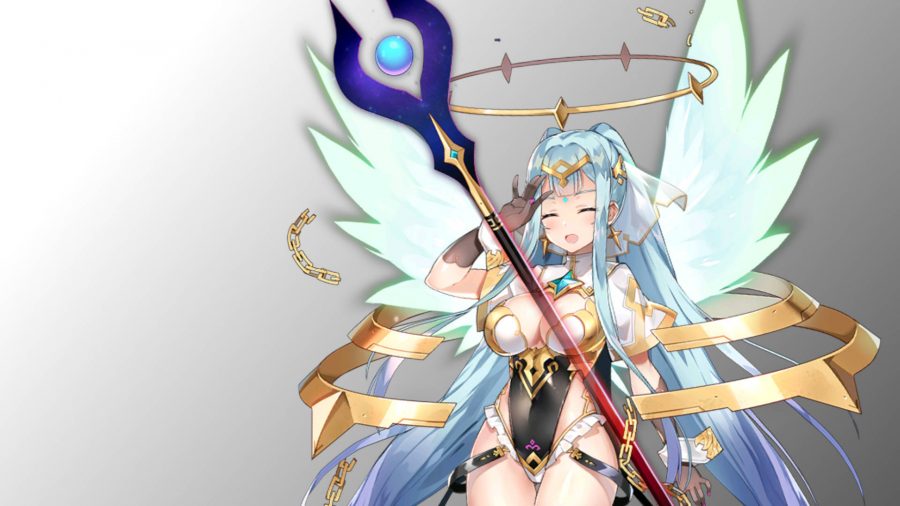 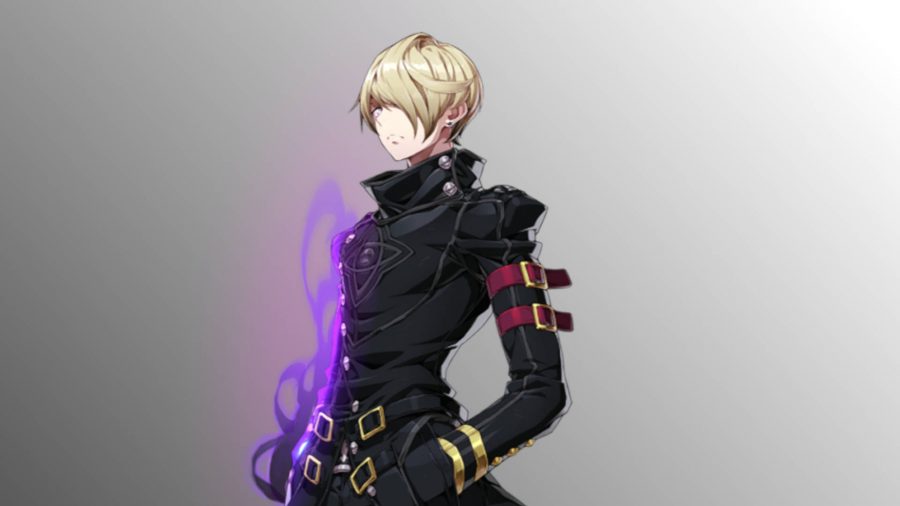 How to Re-Roll in Epic Seven

Unhappy with the heroes you’ve gained through Selective Summon? Don’t worry! Like most gacha games, you can reroll by following these steps.

Please remember all server resets are final, and old data cannot be recovered!

If you’ve found this useful, we have a whole load of other in-depth tier lists. Why not check out our Genshin Impact tier list, AFK Arena tier list, or our Super Smash Bros. Ultimate tier list? Or if you’re a fan of gacha games and looking for something new to play, our list of the best gacha games is perfect for you!