Dragalia Lost is a gorgeous action RPG with gacha elements, cool characters, and dragons that are not only incredibly powerful but also really rather adorable. If you have been on the lookout for a mobile game with a deep story and vibrant world, this is the title for you.

As you would expect from a gacha game, its roster of characters is pretty big. So, we’ve created a Dragalia Lost tier list to help you decide which characters you should use. If you’re brand new to the game and have received a few D-rank characters, you can also find instructions on how to reroll below.

If you’re a connoisseur of some of the best gacha games around, you should probably check out our Epic Seven tier list, Dragon Ball Legends tier list, and War of the Visions tier list. Then, to keep up with all the latest titles, take a look at our list full of the new mobile games coming in 2021.

Now let’s get into the nitty-gritty stuff. 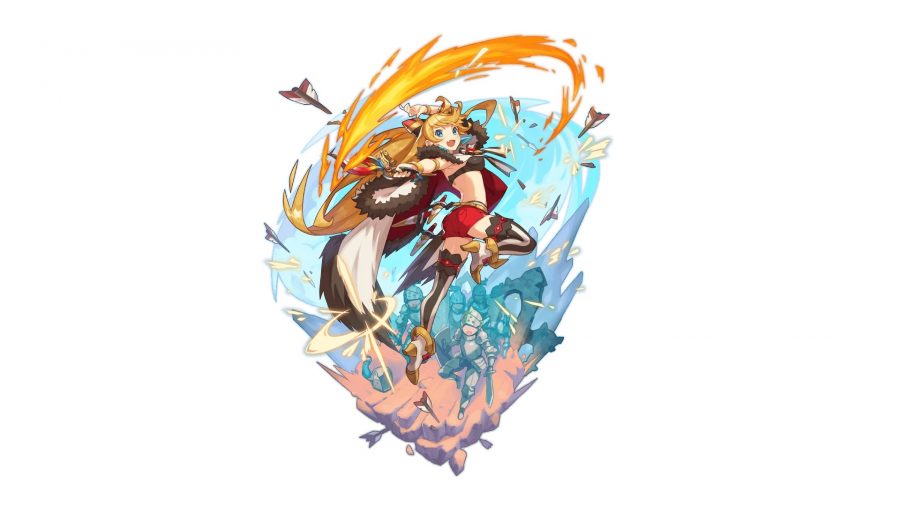 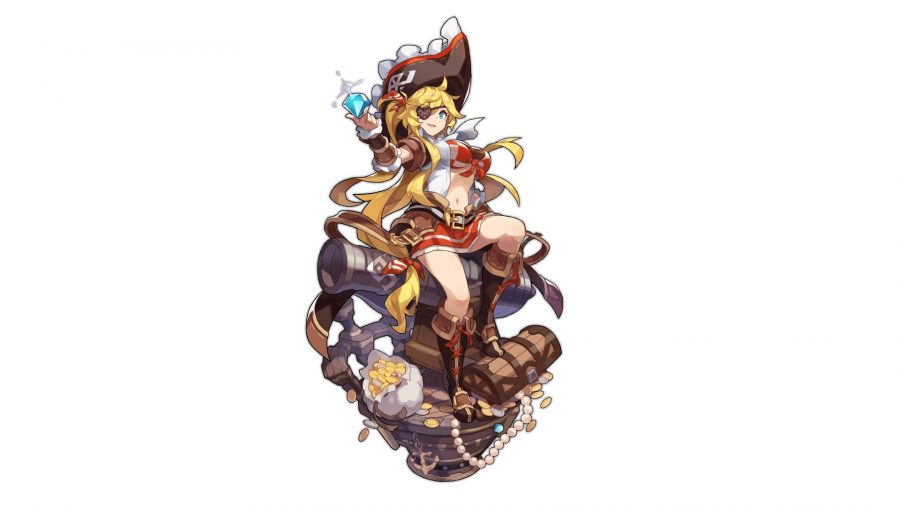 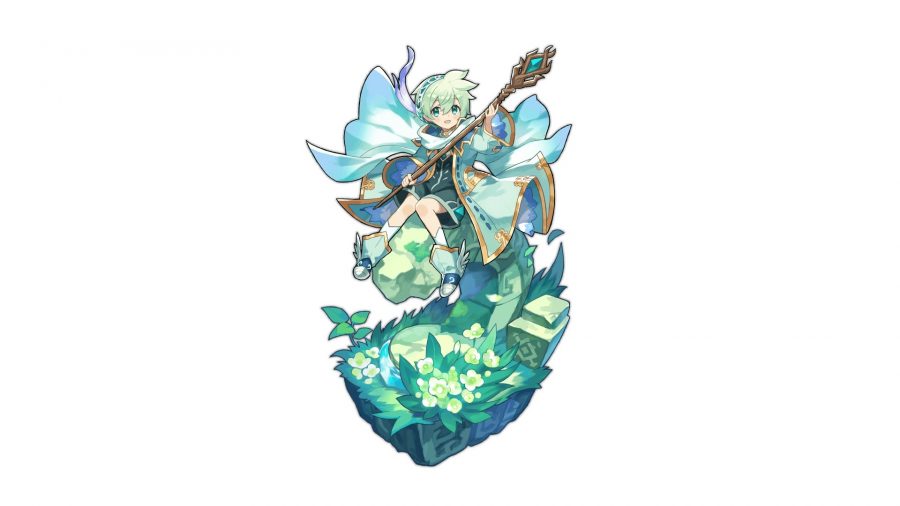 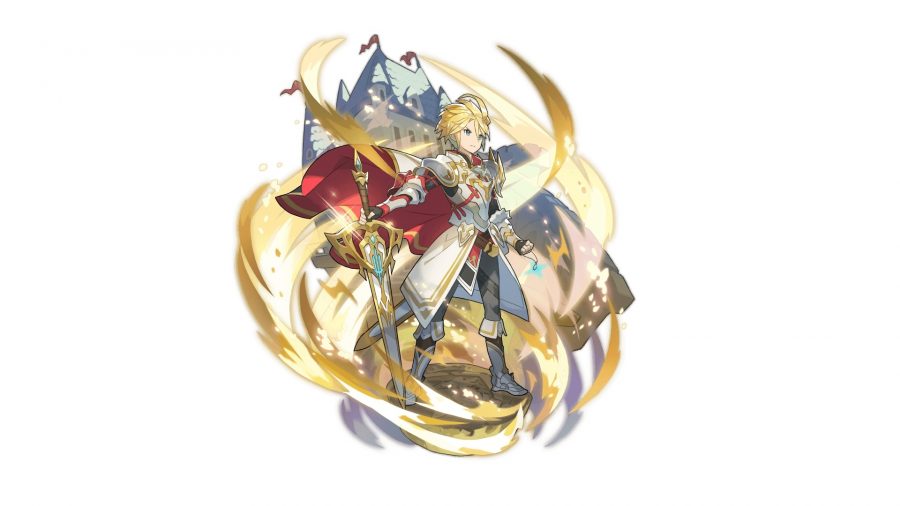 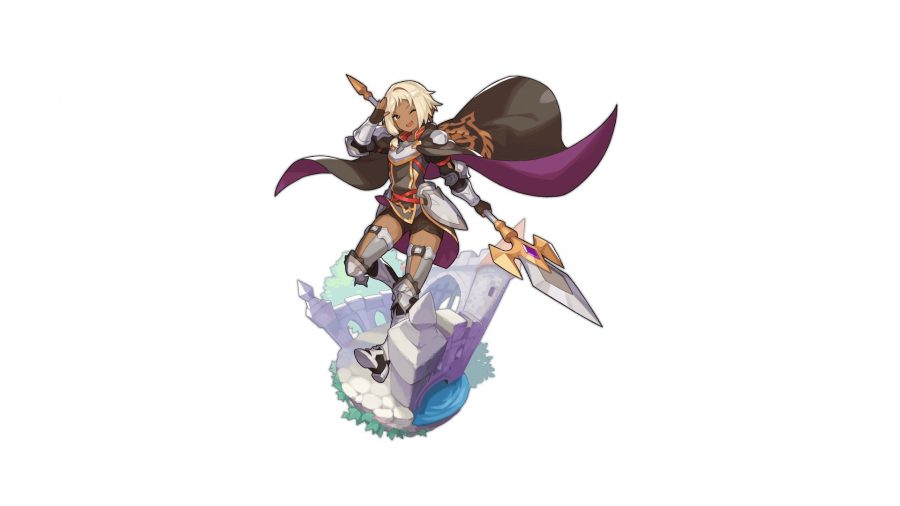 HOW DO I PERFORM A Dragalia Lost REROLL?

If you aren’t pleased with the characters you’ve obtained, follow the instructions below to try again.

If you don’t receive the character you want, the following steps depend on what device you’re using.

There you have it – that’s where every adventurer in Dragalia Lost ranks. For more reading, peruse our list of the best mobile multiplayer games on iOS and Android.