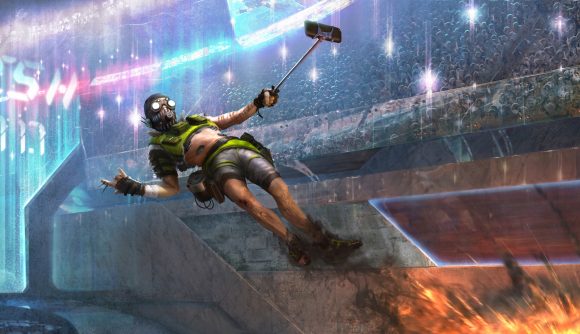 EA has announced that Apex Legends Mobile will finally soft launch within the next three to four months. In a recent conference call, EA also revealed that it plans to launch the megahit battle royale’s mobile version in China once the game is approved.

For those of you who don’t know, a soft launch is when a developer tests the waters with a game, launching it across select regions to test how it’s received and iron out any bugs ahead of launch. Think of it as mobile’s version of early access. We’re unsure which regions will receive the soft launch as of now, but we’ll make sure to keep you updated with any further announcements.

Luckily for fans, this does mean that we’ll see a playable version of Apex Legends Mobile sooner rather than later. Both PUBG and Fortnite have been on mobile, in some form, for a while now, and Apex is the last of the big battle royales to make the move – can it edge them out and claim the crown for itself?

In the meantime, the Apex Legends Switch release date was recently announced, meaning you won’t have to wait long before you can play on the go.

– Japan is the 2nd largest market for Apex. One of reasons behind Switch ver. (Switch is big in Japan).

– Apex Legends Mobile to have a soft launch in next 3 to 4 months. Plan to launch in China once approved.

If you’re itching to face off against opponents in intense mobile PvP battles, our best mobile multiplayer games list has you covered. Be sure to keep an eye on the site for future Apex Legends Mobile news!