Apex Legends has finally arrived on Nintendo Switch to fulfil all your portable battle royale needs – and it looks like the mobile version of Respawn’s hit game isn’t far off, either. But before you drop in hot to Hydro Dam or Hammond Labs, there’s one important decision you need to make: which character to pick. Luckily for you, we’ve created this Apex Legends character list to provide you with all the information you need.

There are currently 21 Apex Legends characters to choose from, including the new Apex Legends characters Seer and Valkyrie. And good news – another will likely arrive with each coming season. You start the game with six unlocked – unless you picked up the Champion’s Edition, in which case you have 15 – and have to pay for the others using premium currency or tokens earned by levelling up. Oh, and we’ve also included all Apex Legends character names and ages, for those of you who are invested in the faces behind weapons.

If you want to see exactly how it runs, we’d recommend checking out our Apex Legends Switch review, but it has the potential to become one of the best Switch multiplayer games. If you want to check out each character’s strengths, weaknesses, and abilities then you’re in the right place.

How many Apex Legends characters are there?

Currently, there are 18 Apex Legends characters in total – but new characters are released periodically, so there’s bound to be some new heroes storming into battle in the future. Be sure to check back, as we will add new characters as they release.

Here’s the full rundown of Apex Legends characters, in chronological order of when they arrived. 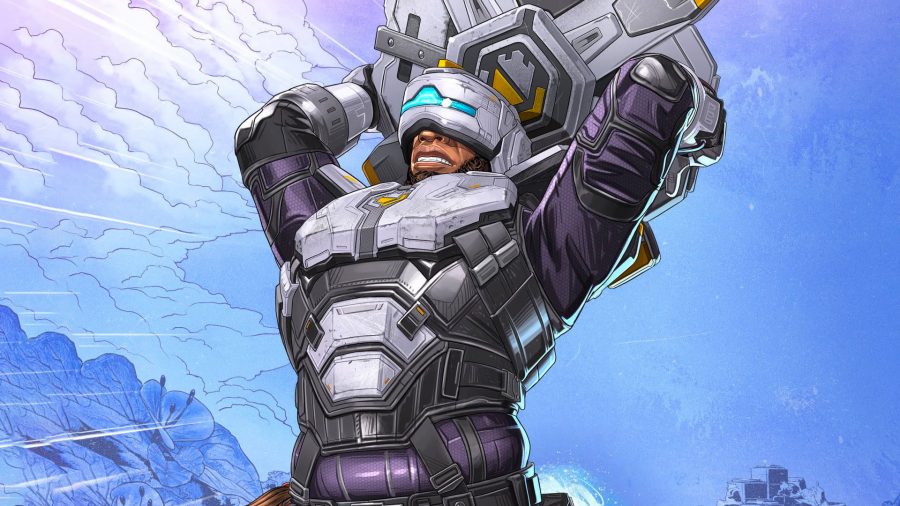 Family man Jackson Williams, known as Newcastle, is the latest participant in the Apex Games. As an ex-soldier for the IMC, Newcastle is trained in the art of defence, and has been keeping his skills fresh by protecting his family and townsfolk in Harris Valley. Now, he needs prize money to support his family, at the cost of revealing himself to Bangalore, his younger sister. 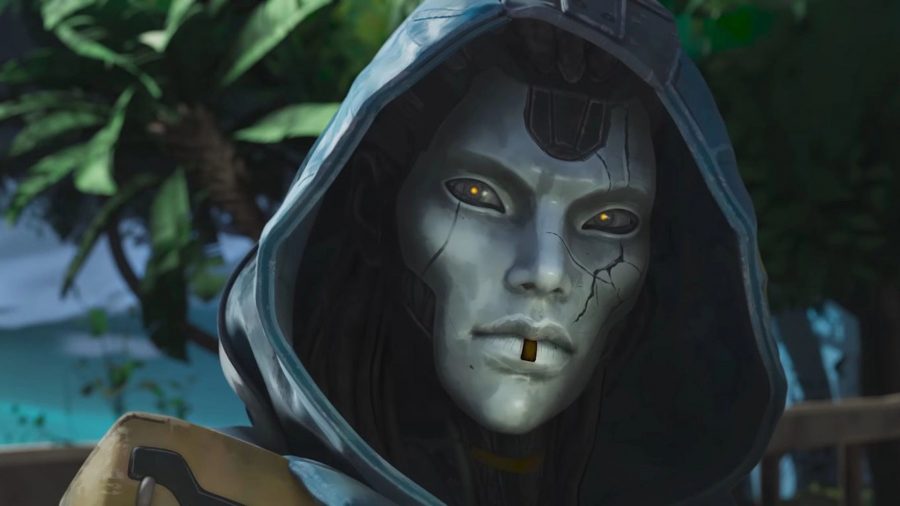 Ash is known as the Incisive Instigator, and is a unique blend of human and simulacrum. She’s a speedy assassin with a unique kit that allows her to hunt down enemies silently, avenging her fallen teammates. 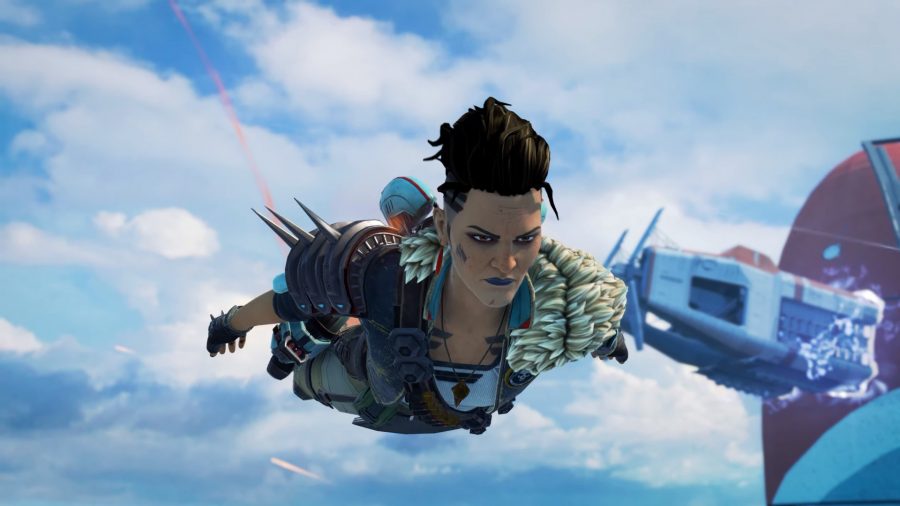 Rebel warlord Mad Maggie is the latest addition to Apex Legends, bringing with her rage and violence. As part of the infamous Cracked Talon mercenary group, she’s been in battle all over Salvo, and is more than equipped for a turn in the Legends arena. 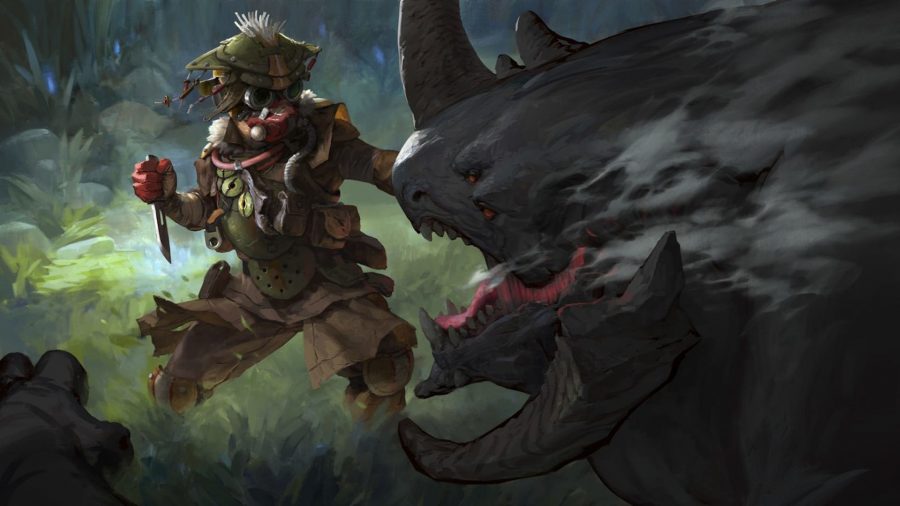 Bloodhound is known as the technological tracker, and uses their abilities to hunt down enemies across the map. If you’re looking for a Norse-inspired reconnaissance master, then Bloodhound is the character for you. 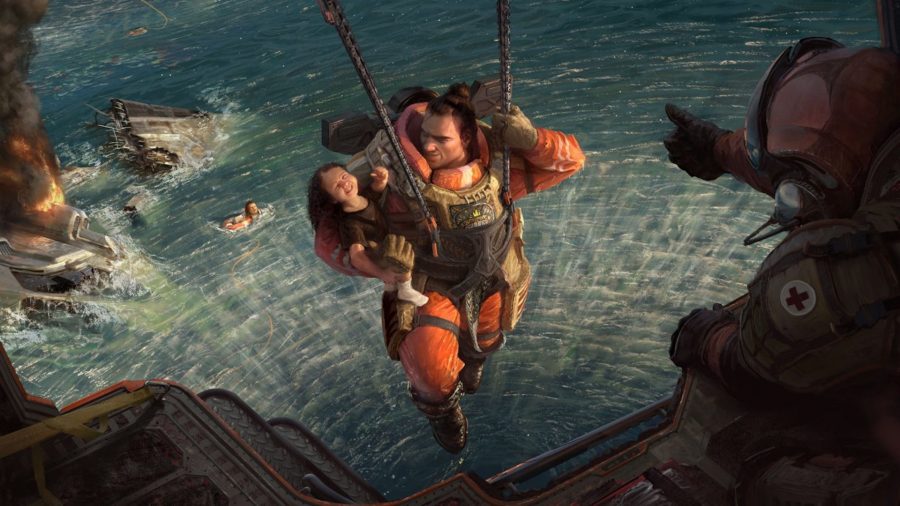 Gibby is a bulky boy and fulfils your classic tank role in a team. He has strong defensive abilities, and the combination of his Gun Shield and Fortified boost (which slightly decreases damage taken due to his large hitbox) makes him hard to take down. 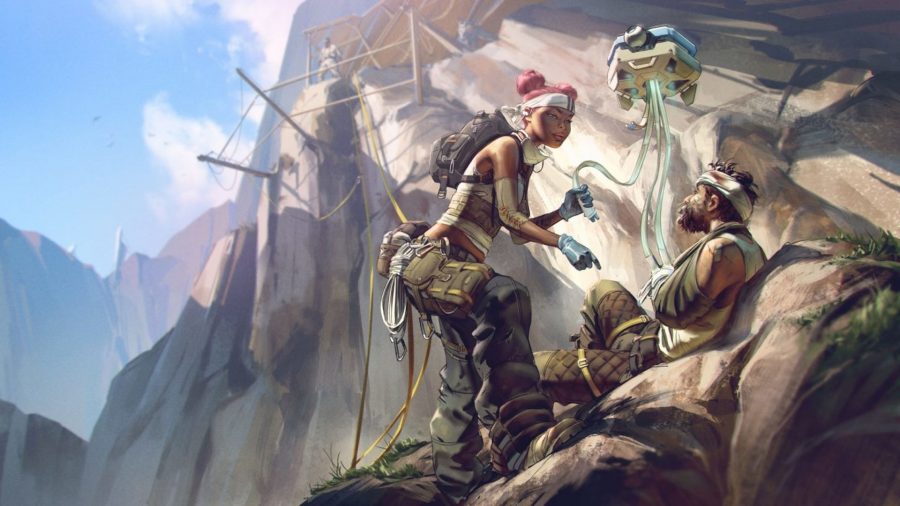 A healer in every definition of the word, Lifeline enables your team to stay healthy and fully kitted out. 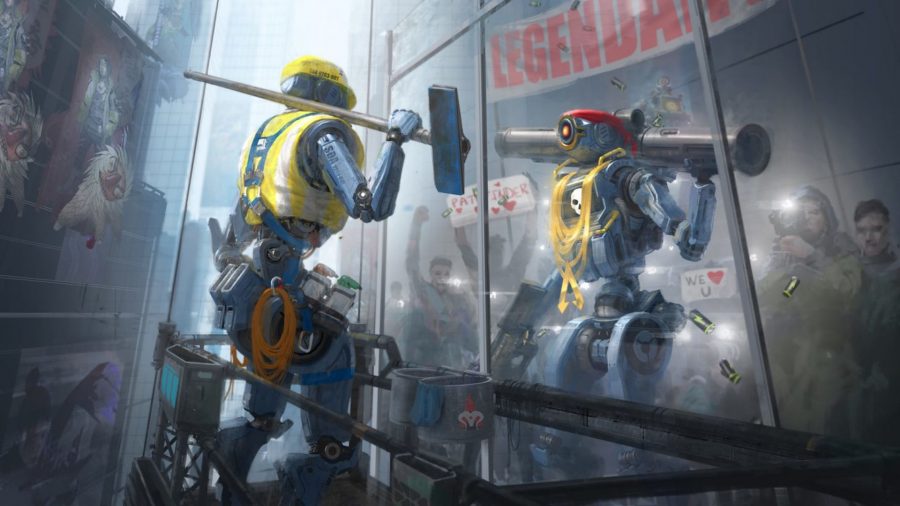 Everyone’s favourite jolly robot, Pathfinder is all about positioning and repositioning. Armed with grappling hooks and zipline guns, your whole team can take the higher ground and be on the front foot in any firefight.

Real name: MRVN
Age: He really wants to know, too 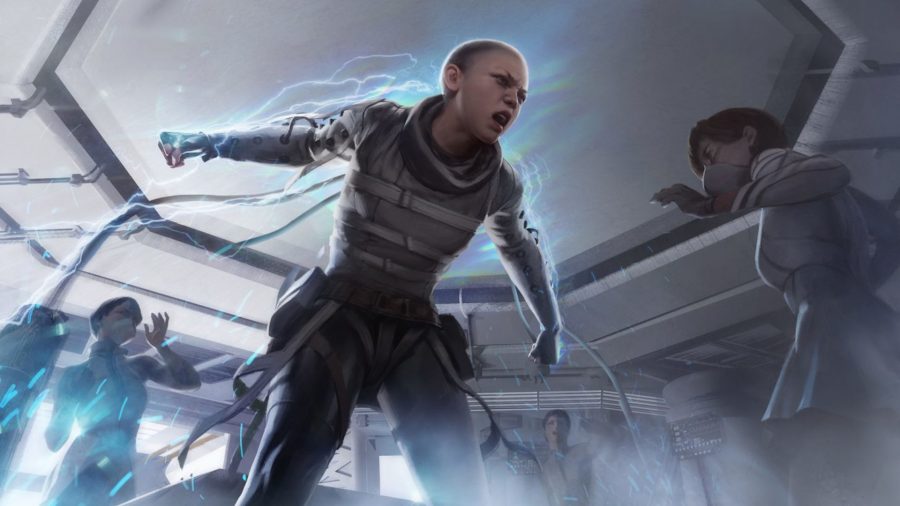 Wraith has been a fan-favourite character since Apex Legends first launched, mostly due to her teleportation abilities and tiny hitbox. Her hitbox has been enlarged since, but she teleporting across the map is still incredibly useful. 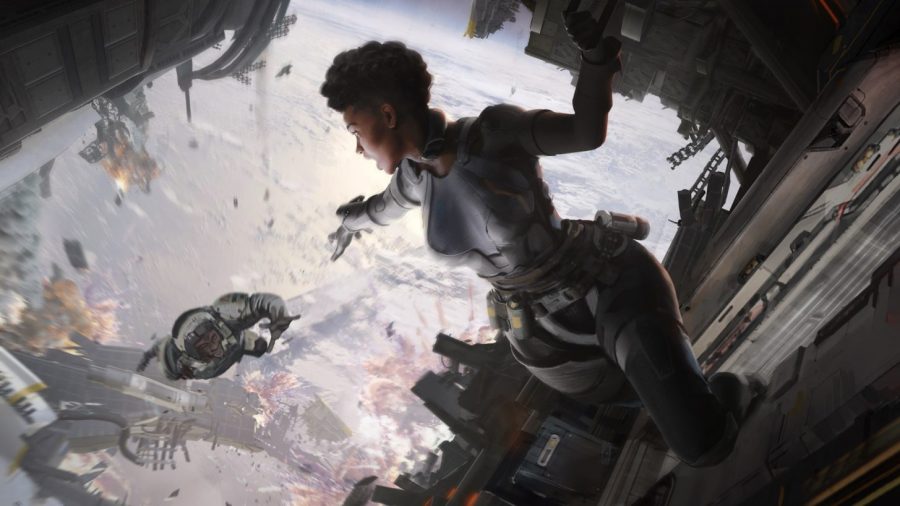 An experienced IMC soldier, Bangalore’s abilities lend themselves to taking as many fights as possible – and winning them. 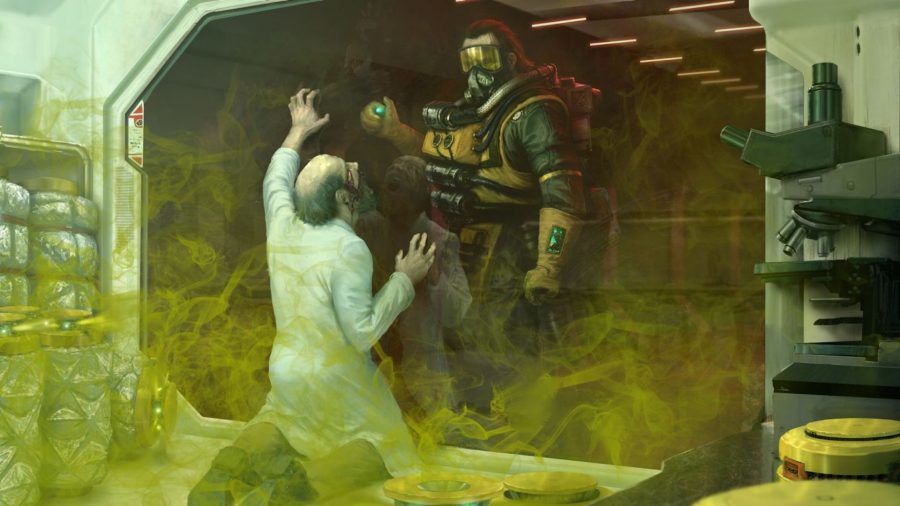 The first of Apex Legends’ unlockable characters, Caustic uses noxious gas to inflict passive damage on your foes. He’s a great option for bunkering down and securing a prime position. 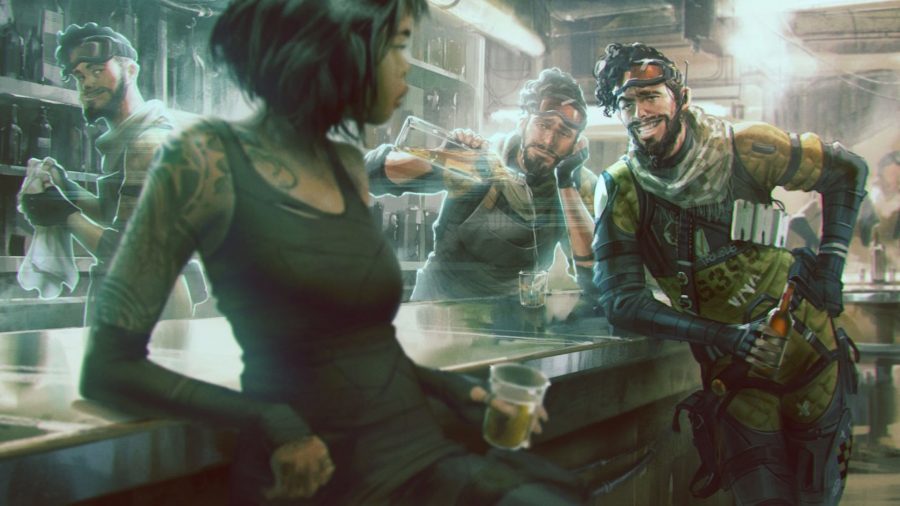 Mirage is the joker of the pack. He loves nothing more than admiring himself and sending out holographic decoys to bamboozle enemy teams. 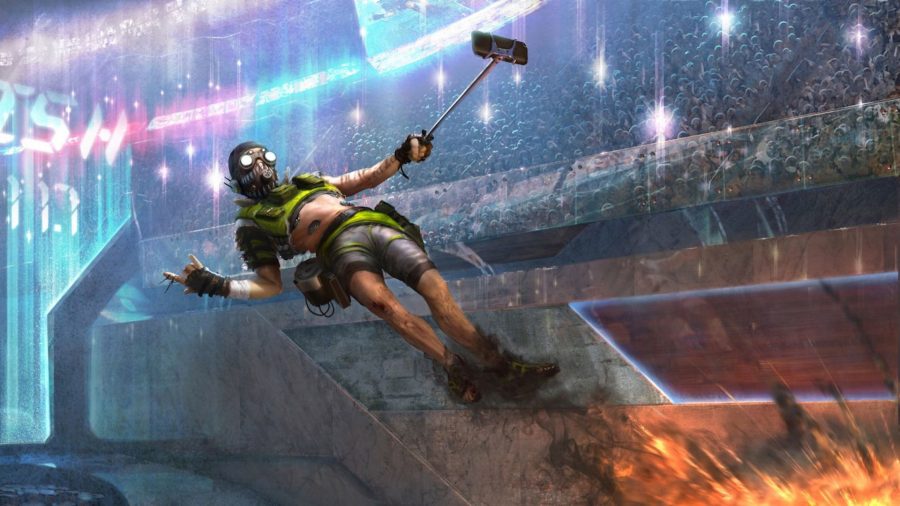 If you’ve got a need for speed or just want to be the first to hoover up loot, Octane could be your best choice. His mechanical legs will ensure you’re always ahead of the pack. 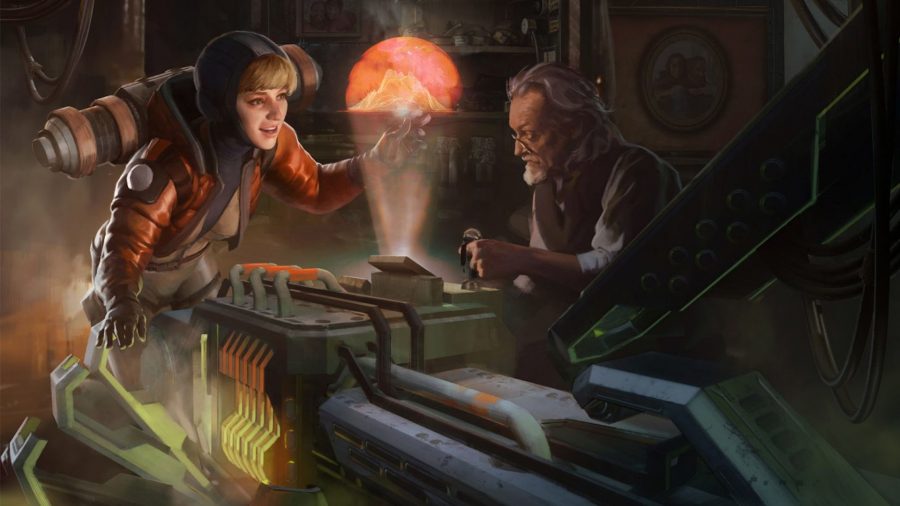 Another good option for securing a position, Wattson is a genius inventor who uses electricity to her advantage. The continental creator is only 22 years old, but won’t let that stop her from clutching wins in the Apex Games. 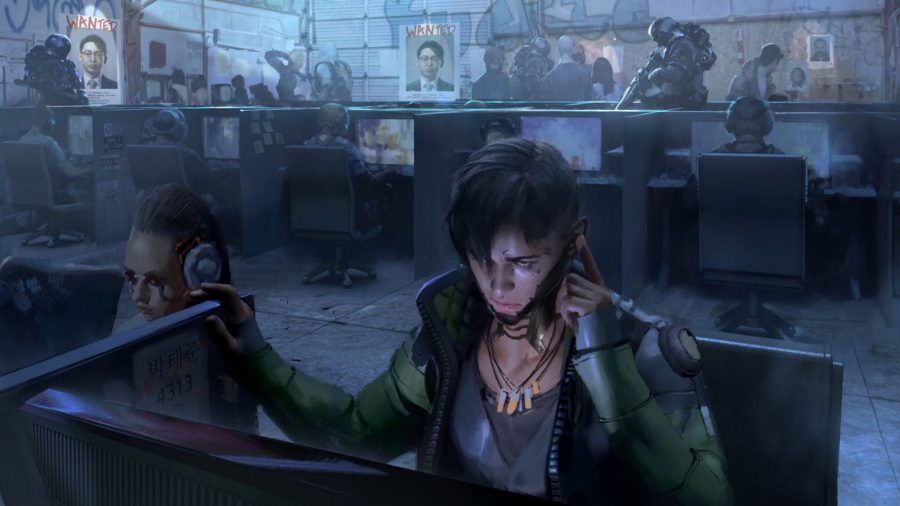 Crypto is a hacker who uses his trusty surveillance drone to gain intel on enemy positions and ring locations. Knowledge is power, and Crypto is knowledge. 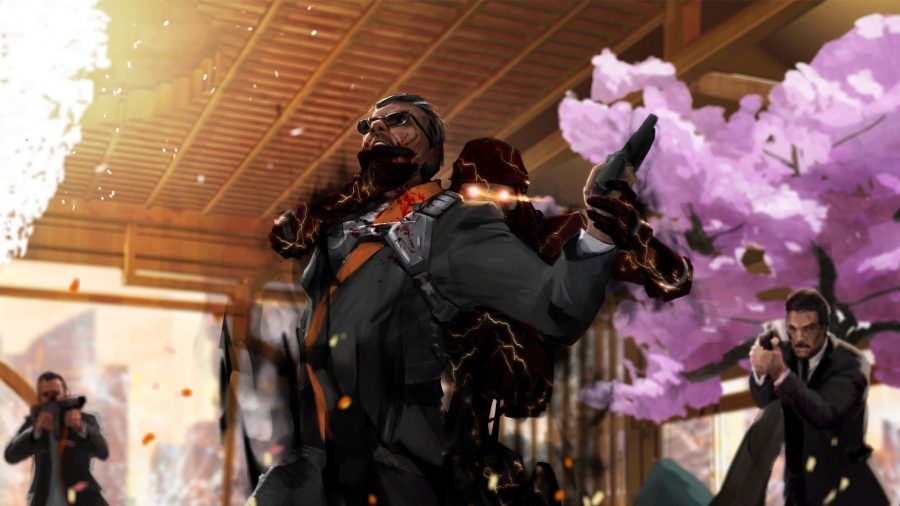 Like Pathfinder’s evil twin, Revenant is a robot hell bent on killing and destruction. A former assassin (and former human), Revenant has been cursed with a painful, eternal life. 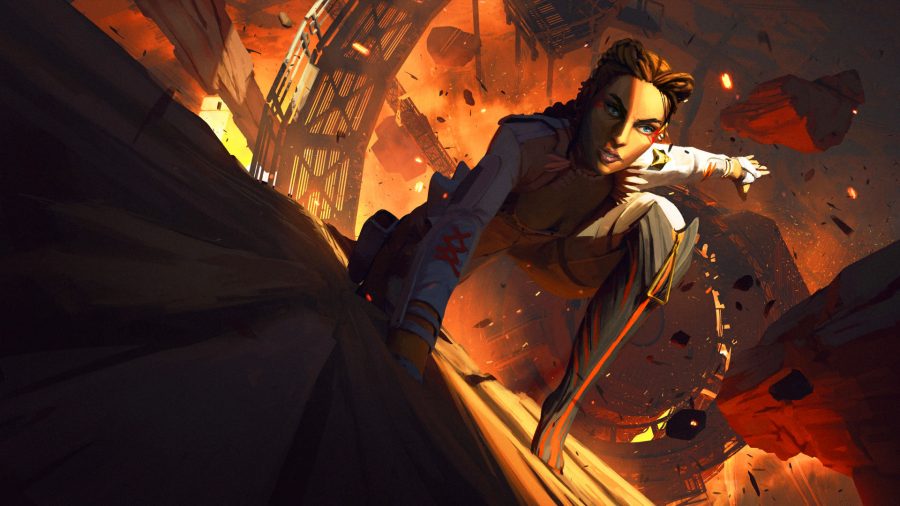 Loba is a thief with a taste for the finer things in life. In the Apex Games, that means she can grab all the best loot before anyone else and ensure your team is kitted out with quality gear before your opponents. 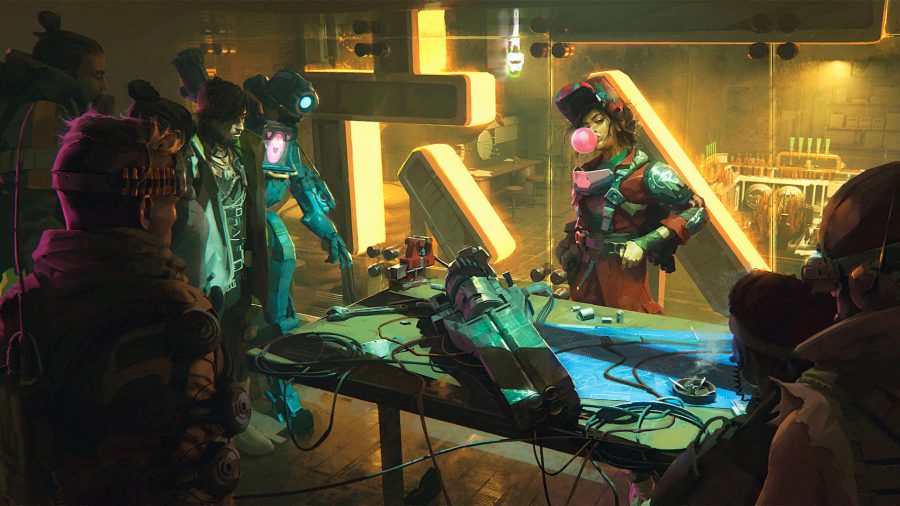 If you like your weapons bigger and better, then Rampart is the gal for you. She mods LMGs to carry more rounds and can deploy a freaking Minigun to beam unsuspecting opponents. 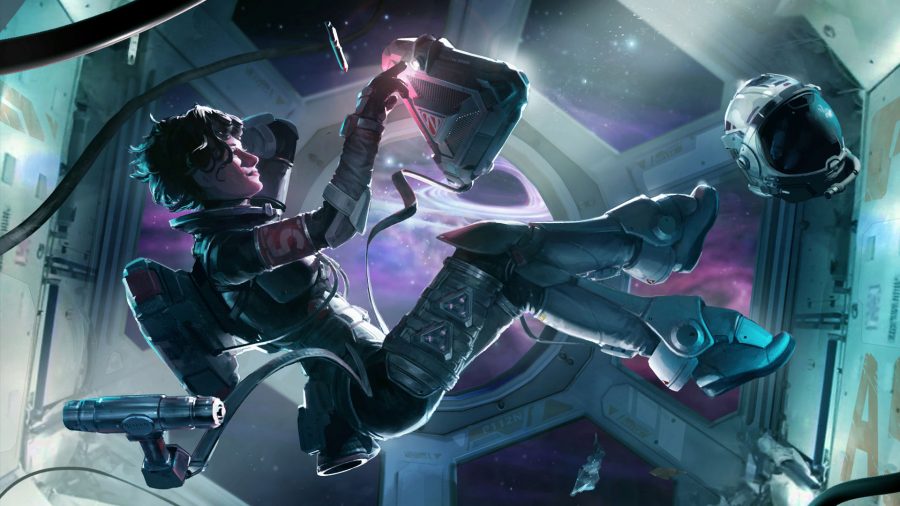 Horizon is who we all wanted to be when we grew up, an astronaut. After getting stuck in a black hole for 87 years, however, Horizon has mastered the art of manipulating gravity – a convenient advantage in Apex Legends matches. 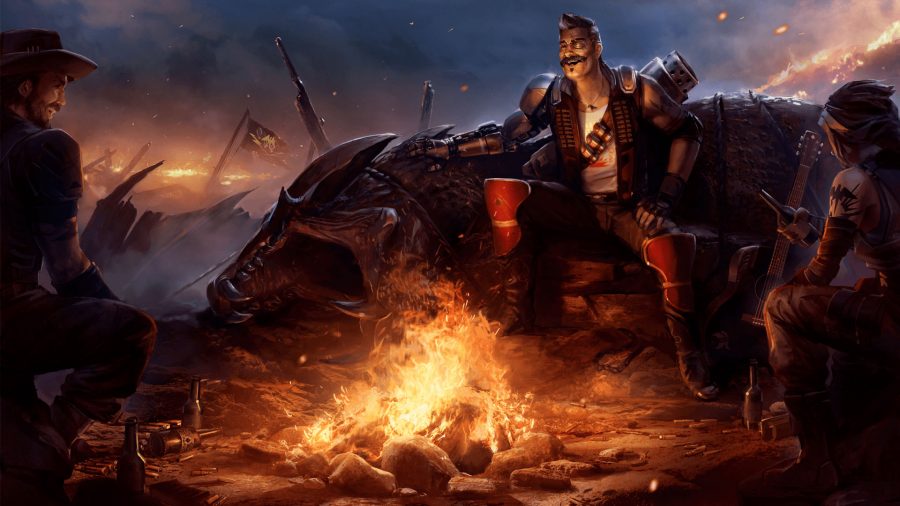 A great addition to Apex Legends, extravagant Aussie Fuse has a pronounced proclivity for pyrotechnics. Put simply: he loves grenades and all things that go BOOM. 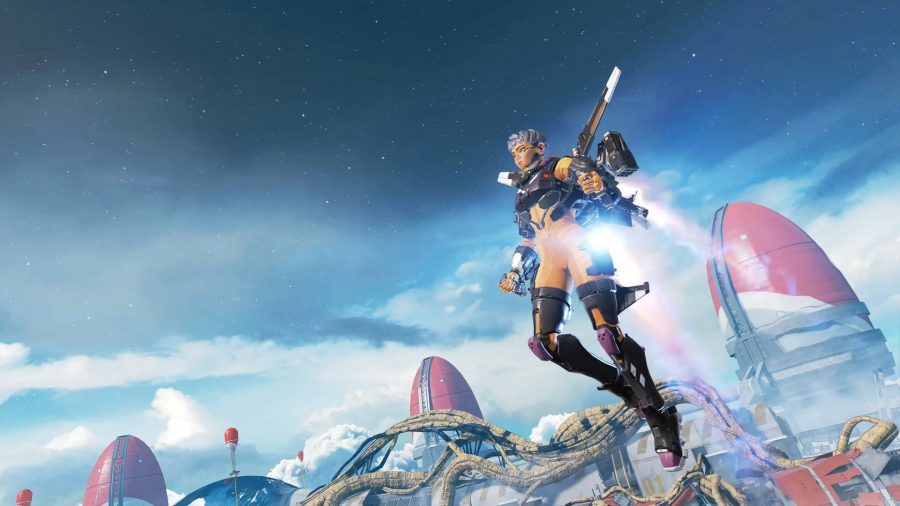 Known as the Winged Avenger, Valkyrie is bold, brash, fiery, and fierce. With mini rockets, a jetpack, and plenty of mobility, if you want to zip around the map like an angel of destruction, this champ is for you. 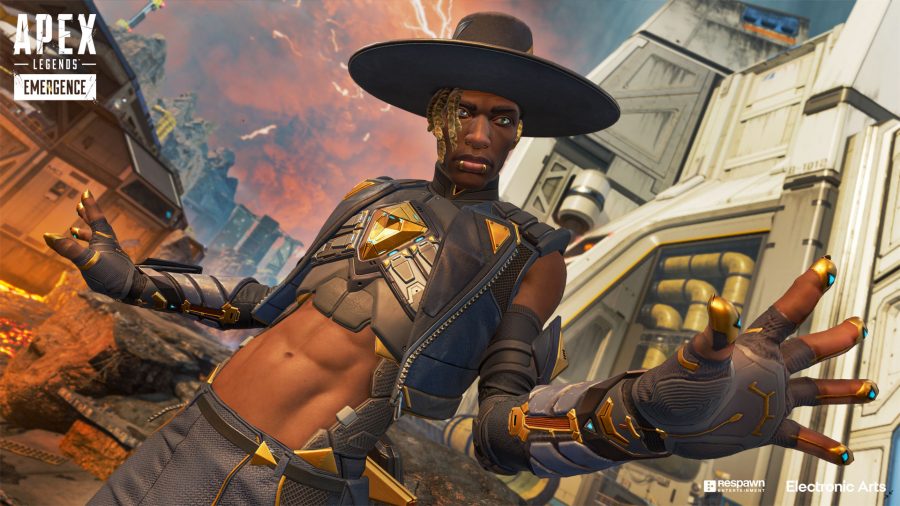 Seer is about as cool as it gets – basically a cyborg cowboy with super-human powers. An icon of the shunned, the unaccepted, and the unabashedly original, his drone-fuelled abilities focus on maximising vision in the battlefield, allowing you to spot your enemies, even through walls.

That’s every Apex Legends character (so far) – all that’s left to do is choose! We recommend trying out a few before settling on someone to main, because every character brings something unique to the fight. You can check out our Apex Legends tier list to see who’s best, but ultimately you should pick a character that you enjoy playing and can have fun with.