Back in 2020, India and several other countries made the decision to ban Tencent’s version of PUBG Mobile. As a result, native mobile gamers can no longer play one of the world’s biggest battle royale shooters on their mobile. However, a solution to that problem has been released: Battlegrounds Mobile India.

This brand new version is was recently developed by the team at PUBG Corporation itself and won’t have any connection to the Tencent original. It’s also undergone a change in name, so it will now go by the title of Battlegrounds Mobile India. But where can you play it? What’s the difference between the two versions? We aim to answer these questions and more in this guide.

What is Battlegrounds Mobile India?

Seeing as we absolutely love a bullet point list on Pocket Tactics, the key difference between the original and PUBG Mobile India is as follows:

Why did these changes come about? Well, to ensure that it follows the guidelines laid out by the Indian Ministry of Information and Technology. In short, that’s to guarantee that user data is protected, that it doesn’t glorify violence or other adult themes, and that it promotes healthy playing practices.

When is the Battlegrounds Mobile India release date?

Battlegrounds Mobile India is now available for both Android and iOS devices, with launch window bonuses also available until September 17. These include the constable set, recon set, celebration expert and more. Head do their official website for more details. 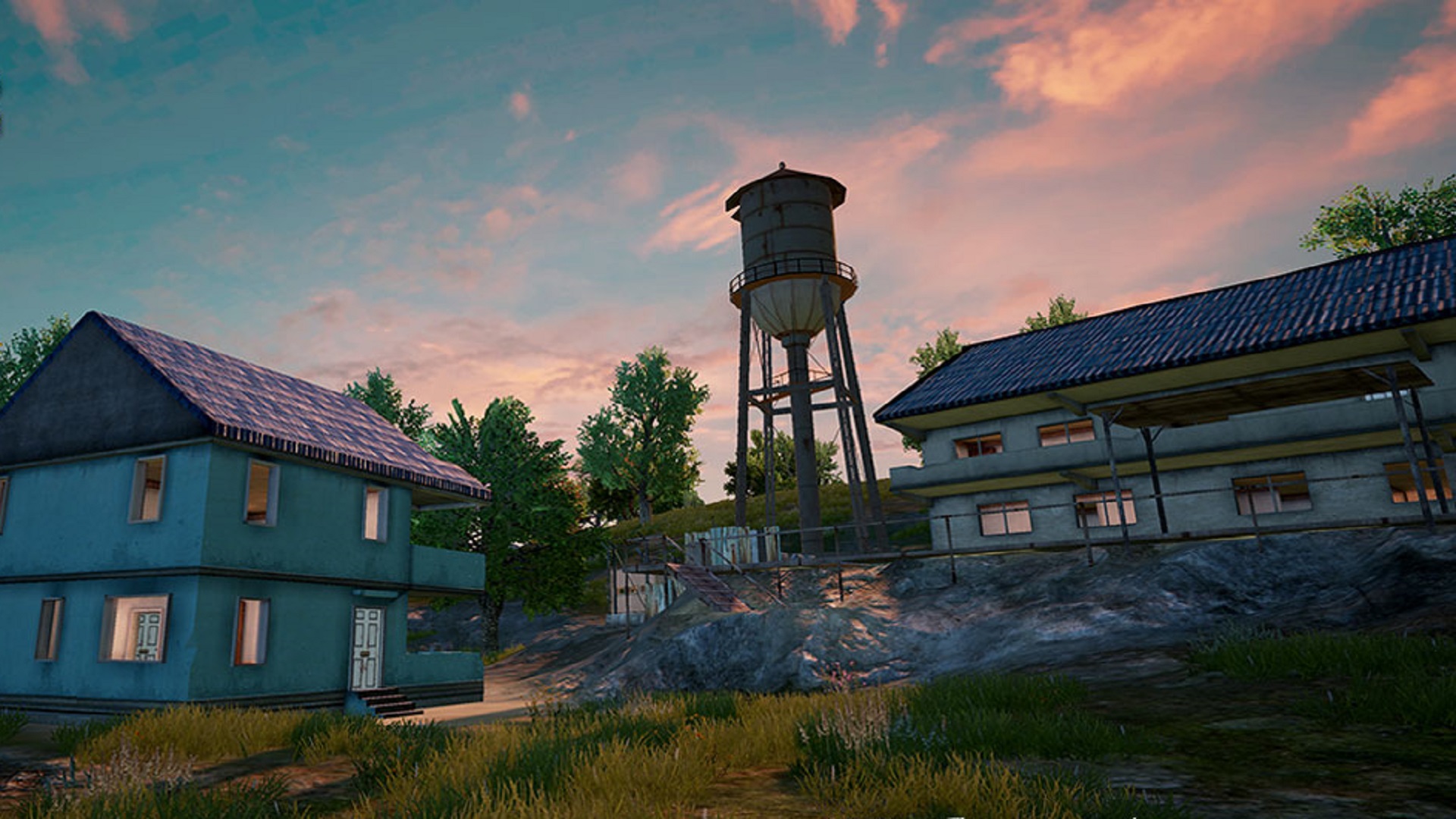 Why was PUBG Mobile India banned?

The reason PUBG Mobile was banned in India is a little unclear, as the Indian Ministry of Information and Technology simply stated “security concerns”. However, a statement was issued that claimed:

“The 118 Chinese apps have been banned for allegedly engaging in activities which are prejudicial to sovereignty and integrity of India, defence of India, security of state, and public order.”

Digging deeper, a report on The Verge stated that the Indian government had received reports that apps like PUBG Mobile were “stealing and surreptitiously transmitting users’ data in an unauthorized manner to servers which have locations outside India.”

However, if you look at the key differences between the two versions, it seems that adult content like violence and nudity, as well as addiction concerns, may also have played a huge role in India’s decision to ban the original.