If you’ve ever been killed by someone who can seemingly trace your movement through walls, headshot people from miles away, and has no recoil on their weapons, chances are you’ve ran into a PUBG Mobile hacker. The popularity of PUBG Mobile, combined with its availability as a free-to-play game on both iOS and Android devices, makes it a prime target for cheats and hacks.

While Tencent, the PUBG Mobile developer, has made strides to stop cheaters from ruining the game, new hacks are constantly being developed to bypass the anti-cheat system. The situation has become so serious that the Chinese police have stepped in to stop people from selling hacks. If the anti-cheat system does catch you using hacks, you can expect to be banned from the game for upwards of ten years.

Our guide to PUBG Mobile hacks aims to show you exactly what to do when you encounter a hacker. Your actions after being killed by a hacker can be highly influential in Tencent’s decision to permanently ban these players, so it’s important to follow these steps. 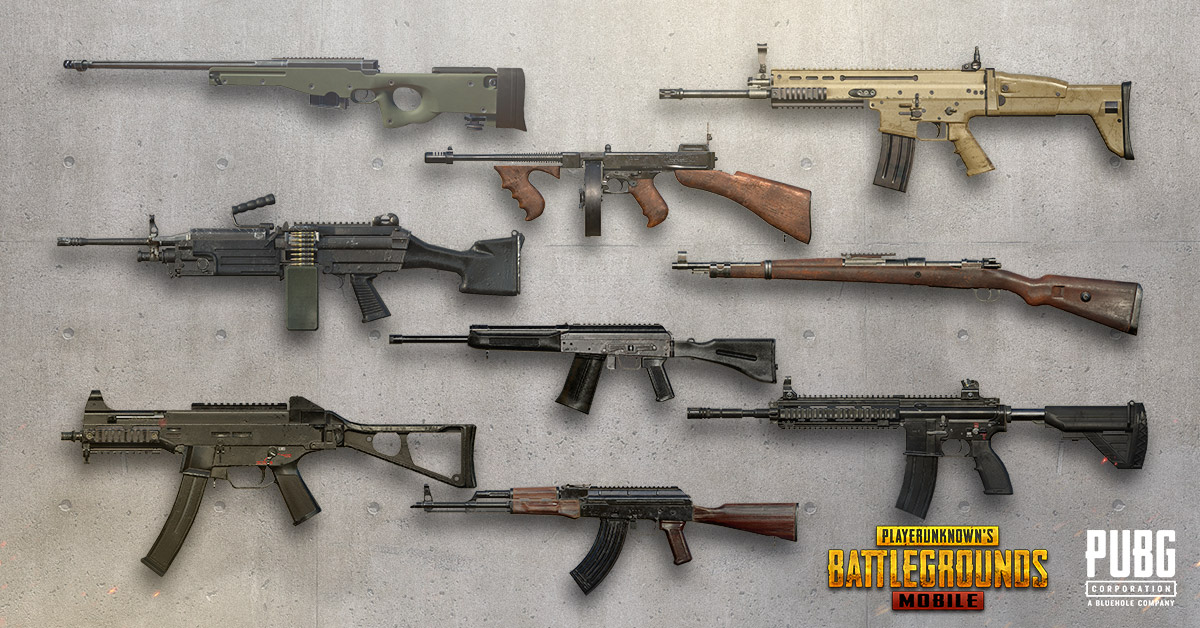 Players killed by cheaters can submit a report while in-game by pressing the report button. You can find the report button on the same page as the score/spectate screen and in the Tier Overview section of the offending player’s profile. This method makes things easier for Tencent as it has access to all of the information it needs.

It’s always important to watch the killcam of the suspected cheater before you submit a report. Though your initial reaction may be to instantly report the killer, watching the killcam back will give you a better idea of how you were taken out. Flooding the report system with false claims makes the developer’s job of banning actual cheaters much harder.

The Tencent community team on the PUBG Mobile subreddit has also created a system to highlight cheaters if you missed the report window. This method does take much more time to fill out as you’ll need to supply the offender’s in-game user ID, their username, what server you played on, links to any supporting evidence, and additional context to prove the player was cheating. Ideally, the evidence you provide should be in the form of a video rather than a screenshot.

WHERE TO FIND HACKS

The main way people access PUBG Mobile hacks is through modified APKs on Android devices. These APKs allow cheaters to access abilities such as auto aim, no recoil, and even the power to see through walls and grass. There are ways to cheat using an iPhone and iPad, but this requires a jailbroken device making it inherently harder.

There are a large number of these hacks available online, though there’s a big difference between free and paid hacks. Free hacks will typically work for a short period of time, but they usually get caught by the game’s built-in anti-cheat system within hours. Hacks that players have to pay for usually slip under the anti-cheat radar, however, these players are not immune from being caught. Players using premium hacks will avoid making it obvious that they are cheating in order to avoid being reported in-game.

If the developers have caught you using PUBG Mobile cheats, there is nothing you can do to avoid a ban. On the off chance your friend may have cheated on your account without you knowing, Tencent won’t consider unbanning your account. If Tencent receives evidence that confirms someone on your account has cheated, these bans cannot be reversed.

There’s a rumour that players who have spent hundreds of dollars in-game cannot be banned for cheating, but that is absolutely not the case. Tencent has banned players in the past for cheating as they have a zero tolerance policy on using hacks.

Successfully reporting cheaters using the in-game system will bring up a notification to tell you the accused player has been permanently banned. If you’ve ever considered using PUBG Mobile hacks, don’t even think about it unless you desperately want to receive a permanent ban.

Curious about what Tencent has added to PUBG Mobile recently? We’ve got a PUBG Mobile update guide that highlights every feature added to the game. The page is updated regularly to ensure you’ll never miss a thing.