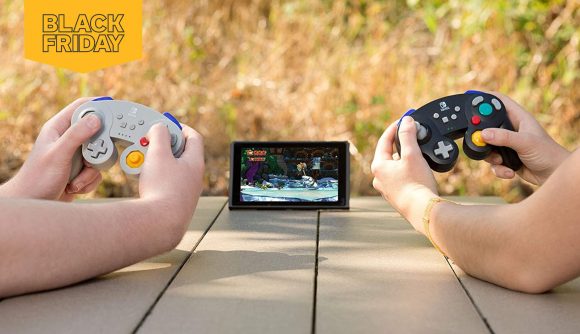 Cyber Monday is a great time to grab some bargains, especially if you happen to be a Nintendo Switch lover. It’s not often that you can catch officially licensed Nintendo items on the cheap, but that all changes for a few special days. If you’re after not one, but three, new Switch controllers, we’ve found an offer you can’t refuse. Right now on Amazon US, you can grab the PowerA Extreme Party Pack – which includes three GameCube style controllers – for $84.99. That’s a massive saving of 29%.

As we’ve already mentioned, the pack is made up of three controllers that resemble the classic GameCube gamepads, coming in a range of colours – purple, black, and grey. You might recognise those colours if you’re the proud owner of Nintendo’s older console. Of course, this controller provides you with the ultimate experience when playing Super Smash Bros Ultimate, and we all know that’s a game to play with your friends on a Friday night.

However, these controllers do have some key differences from the original design, and those are a larger d-pad and a new left shoulder button. Furthermore, the added system buttons make all Nintendo Switch games compatible with the gamepad.

You can take a look at each of the controllers below. 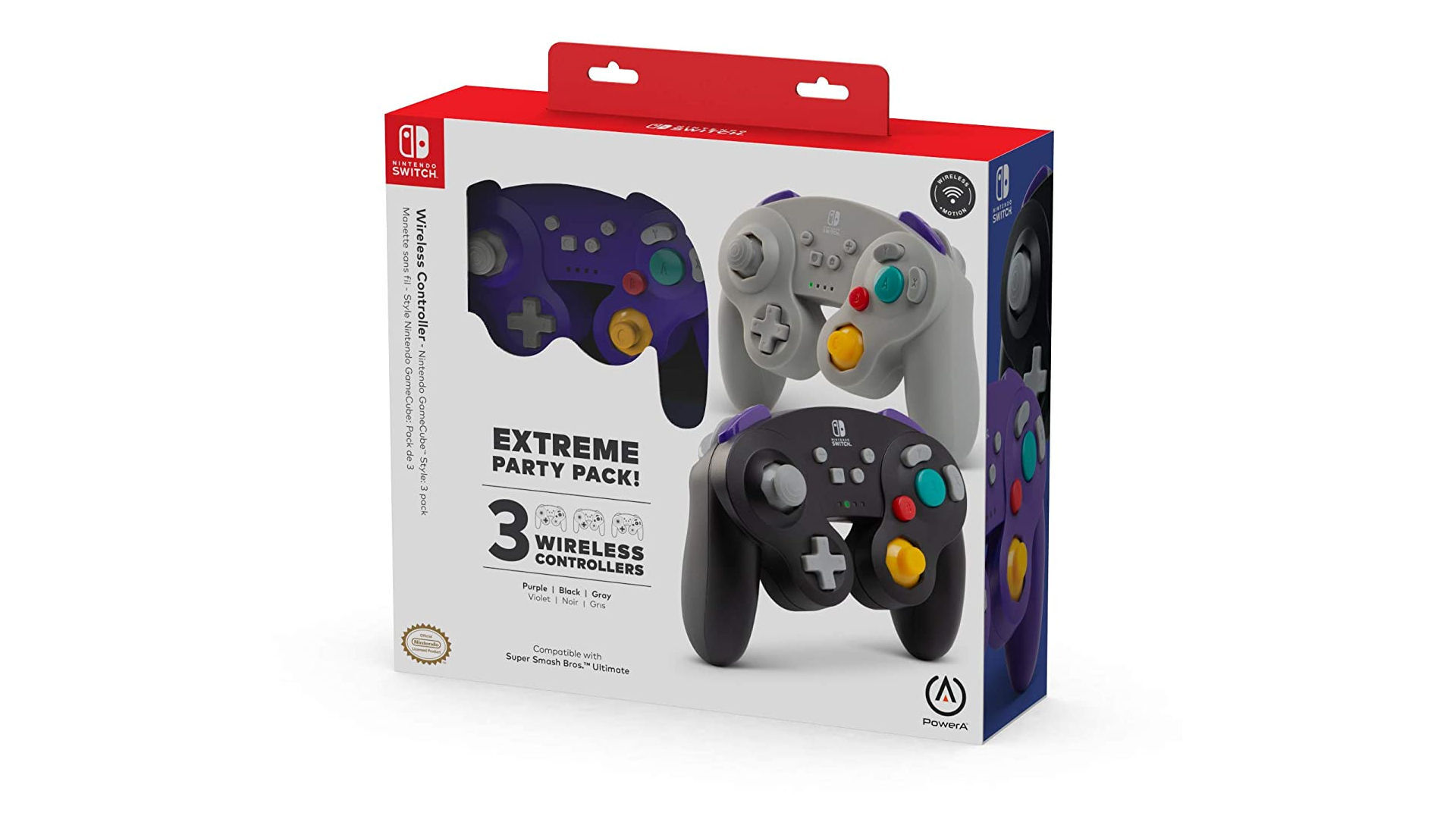