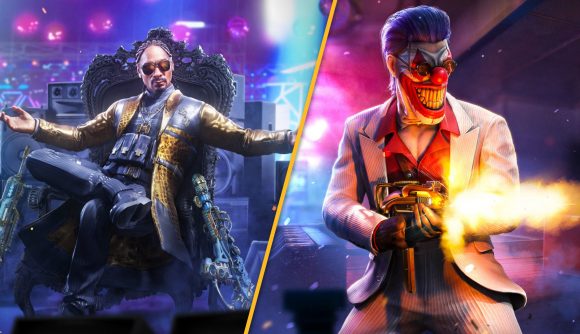 It’s that time of the month again for all of you Call of Duty: Mobile players out there, as CoD: Mobile season 3, Radical Raid, kicks off later this week. As ever, it’s full of new content for you to enjoy, but this time, it’s taking you back in time with a retro theme – back to a time when fashion was fabulous.

Naturally, Call of Duty: Mobile season 3 features a battle pass, full of in-game goodies for you to grab. As part of the free version, you can get your hands on the reactor core operator skill, an ability that allows you to inflict persistent radiation damage. Should you be after a new firearm, you’re likely to want the MAC-10, a fast-firing SMG that’s sure to tear up your foes in close quarters.

Meanwhile, the premium version of the pass gives you the chance to get your hands on some 80’s inspired outfits, powerful weapons, and blueprints. However, it’s not just the battle pass that’s getting the retro treatment, as the new multiplayer map, Miami Strike, embraces the radical feeling perfectly. You might recognise it from Call of Duty: Black Ops Cold War.

Of course, no Call of Duty: Mobile season would be complete without a themed event, and the one on offer in Radical Raid is known as A Soldier’s Choice. During this event, you must complete tasks for Raul Meendeez to get tokens, which you can then use to buy new items.

When does Call of Duty: Mobile Radical Raid begin?

Alternatively, we have lists of the best mobile shooters and games like PUBG, if you want to play something new yet similar.