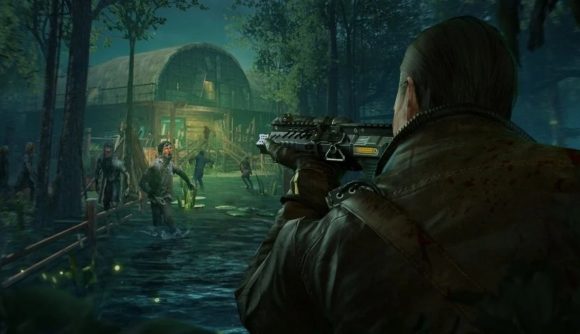 Grab your guns, knives, grenades, and any other weapons you can carry, for zombies are returning to Call of Duty: Mobile. That’s right, it’s time to face the hordes in Undead Surge. How many nights can you survive? Will you go all the way or join the ranks of the walking dead? Time will tell.

If you’re a fan, you’ll likely know that zombies aren’t new to the mobile shooter, as the nightmare-inducing monsters began terrorising players in 2020. However, the fight was over within just two weeks of release, with Activision claiming that the mode failed to meet expectations. Of course, some may argue that was a hasty decision, given the mode hit the chopping block before it could truly get going.

Undead Surge sees zombies return in its traditional format, tasking you with surviving the outbreak for five nights. You and your friends find yourselves stuck in a base, and it’s up to you to secure the perimeter and set up defences, doing all you can to make entry difficult for the walking corpses outside.

At the start of a match, you can set up a loadout that you take into battle with you. However, don’t rest on your laurels. Collecting equipment – such as guns and grenades – and supplies are crucial to your survival. With the materials you pick up, you’re able to build your base, increasing its strength and allowing you to create defences such as sentry turrets.

Activision hasn’t announced a release date for Undead Surge. However, Call of Duty: Mobile season 6 is just around the corner, so it wouldn’t be too surprising to see zombies return as part of the update. 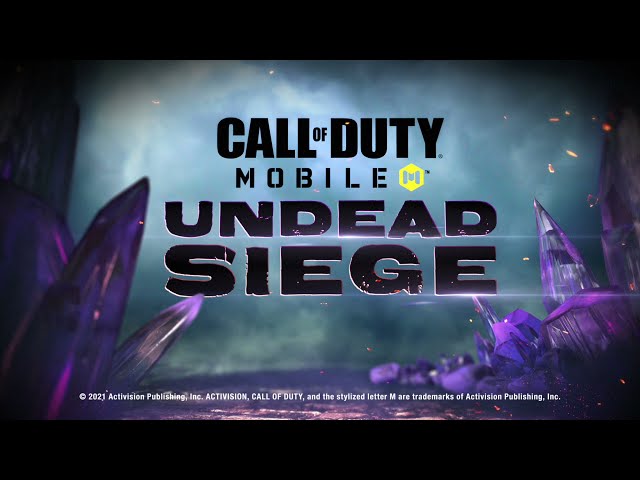 Since you’re here, why not check out our picks for the best mobile war games – there are battles to win. Or, take a look at our list of the best mobile multiplayer games if you fancy teaming with friends. Alternatively, check out our guides on the best Android games, and the best iOS games, for a wider variety.