Supercell loves a Clash of Clans update; so much so that the build and battler gets a few new big changes and new features on a near-weekly basis. It’s actually quite tough to keep on top of, particularly if you don’t play Clash of Clans religiously every single day, so we thought we’d help you out by bringing you the latest Clash of Clan updates in one handy guide.

Our Clash of Clans update guide will list all of the recent changes in chronological order, and we’ll keep it nice and trim, limiting it to only the most recent changes, so it doesn’t become War and Peace. We’ll also write it in such a way that it doesn’t take more than a handful of minutes to get through, because we want you to get to the information you care about quickly.

So, without further ado, let’s take a good look at the most recent Clash of Clans update, and then the previous few updates beneath that. We will update this often, so we recommend bookmarking this and referring back to it regularly.

Here is the latest Clash of Clans update:

Hey Chief, heads-up! In our next update later this year, unfortunately we will have to end support for devices running on OS versions lower than iOS 10 and Android 4.4.
Please update to iOS 10 / Android 4.4 or higher as soon as possible!

If you are running Clash of Clans on an iOS device running below iOS 10 or an Android device below version 4.4, you’ll need to update your firmware as soon as possible (if your device allows for it).

This is because Supercell is ceasing support for any mobile devices running older versions of their OS in an upcoming update. If you need a hand on updating your firmware, you can find this on Apple Support for iOS or Google Support for Android.

Finally, if you need to upgrade to a new phone and wish to link your account to a Supercell ID and move your Village over to your new device, Supercell have a Clash of Clans FAQ that’s worth reading carefully.

Hey Chief! Today we released an optional update which includes a couple of fixes and small changes. We recommend updating to this latest version for the best Clash experience 😊

Some general fixes will be coming via an optional update to all app stores shortly. Here are the full update notes:

Larry, Harry, Terry and a dozen friends heading for the nearest buildings in a barrel of bones! 🎈💀💀💀

Skeleton Barrels are back this Clash-O-Ween for a limited time! 🎃 pic.twitter.com/GZSkzv7a2T

Skeleton Barrels have returned to Clash of Clans. These flying bone fortresses are available for a limited time as part of Clash’s aptly named Halloween celebration, Clash-O-Ween. Skeleton Barrels are especially useful as they effectively act like a skeletal cluster bomb, attacking an enemy, and then dispersing their cargo of bony boys to attack further foes. Be sure to grab some while you can!

Grab your mighty flaming sword, and celebrate the 2020 #ClashOfClans World Championship with the exclusive Champion King skin! 🔥 Available in the Shop for a limited time. pic.twitter.com/KVVwYIm82M

In celebration of the Clash of Clans world championship 2020, Supercell has released a special skin. The Champion King skin is new for the Barbarian King, and gives the hero a flaming sword and a pretty fancy helmet. Get it if you want it, however, as it’s only going to be available in the shop for a limited time. 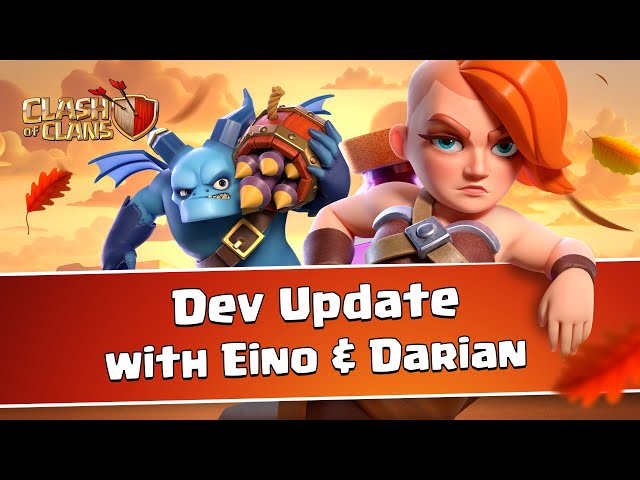 Clashoween is truly upon us, and so Clash of Clan’s has revealed the content coming in the Autumn update. Here’s everything arriving in-game:

Full patch notes on the Autumn update can be found on the Clash of Clans official website. 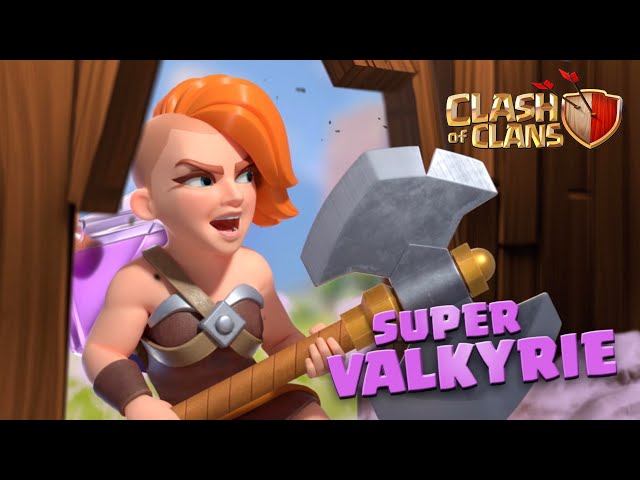 Super Valkyrie is a souped-up version of the original brawler, whose whirlwind spin now does more damage. When she’s destroyed she also drops a Rage Spell. For more stats and info, see this post. 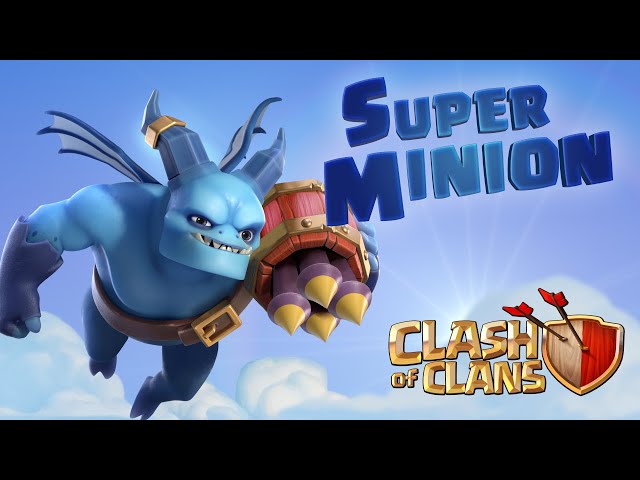 The Super Minion is a slightly meatier version of the regular, and can fire rockets, causing a lot more damage than his original counterpart. Beware of Seeking Air Mines, however, as this chunky minion can’t avoid them. For more stats and info, see this post.clash of clans update: pirate warden

A new skin has arrived in Clash of Clans. The Pirate Warden skin was showcased in an official video, and brings both a magical musket, and his parrot companion to the Grand Warden unit, as you plunder enemy settlements. You can earn the Pirate Warden skin by completing the season challenges gold pass, earning yourself some tasty rewards along the way.

🍂 Autumn has just arrived in the Village – and so has the Strongman with his Caravan of #ClanGames! 🍂 Let's play! pic.twitter.com/eYcEbFXLxs

Autumn has arrived in Clash of Clans, meaning your village should now benefit from a pleasant change of scenery. The Stongman has also appeared, bringing with him a series of new Clan Games to work your way through. To get stuck in, you’ll first need to download the game. Here’s exactly how to do so on PC and mobile. 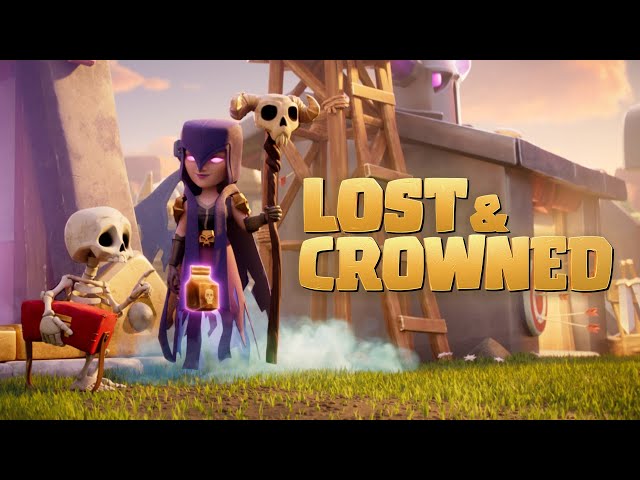 Supercell has released its first ever animated short for Clash of Clans that goes by the title ‘Lost & Crowned’. You can watch it right now on Pocket Tactics.

All Hand Hoy! 🏴‍☠️ The September Season Challenges are here! Enjoy a new season of rewards and perks, and hunt down the Pirate Queen! Yaarrrr ☠️ pic.twitter.com/64qCd0ZUL2

Supercell has released September season, a month worth of challenges that you can complete for exclusive rewards. This time around, that includes the Pirate Queen Hero Skin and the Storied Statue from the Clash of Clans short movie. 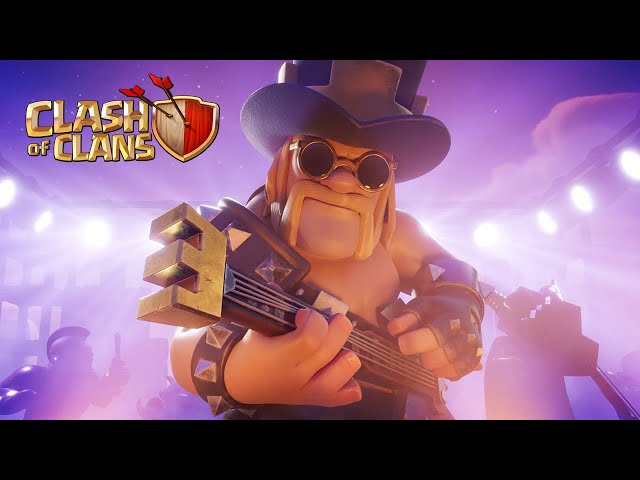 Supercell is holding a big party in Clash of Clans right now, which celebrates the game’s eighth anniversary. The event, which goes by the name Clashiversary, is actually a series of smaller events.

Here’s what you can expect from this Clash of Clans update:

The Party Wizard returns temporarily to celebrate Clashiversary in a new event that challenges you to win 20 multiplayer matches while using three Party Wizard troops.

As part of the big Clashiversary celebrations that have going on throughout the month of August, Supercell has added an additional tier of rewards to this month’s Clan Games. It won’t last long though, so get involved right now.

The Gem Resource Boost event allows you to purchase double production for your gold mines, elixir collectors, and dark elixir drills for 24 hours, for just a single gem each. That’s one heck of a bargain.

Clan War Leagues is back, pitting your clan against seven others. If you think you’ve got what it takes, enter now.

Of course, it wouldn’t be an anniversary celebration without cake, and the eighth is no different. You’ll find cake dotted around your village, complete with an eight on top of it. 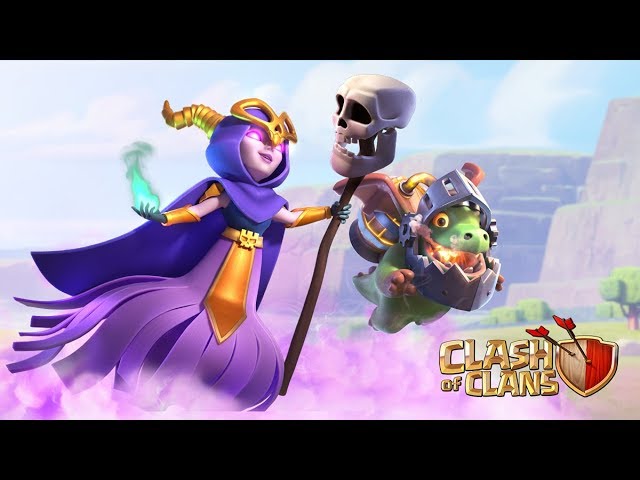 Supercell is gearing up to release the big summer update, and has shared a preview of what to expect. Here are the changes:

Supercell has introduced a brand new Dark Elixir Troop, The Headhunter, who is available at Town Hall level 12. She’s an assassin that specialises in using poisons to harm her foes.

She throws cards as a ranged attack, can leap over Walls, does extra damage to Heroes, and damages all nearby enemies with her miasma.

There are two all new Super Troops available in Clash of Clans as part of the summer update: Inferno Dragon and Super Witch. Here are the following details:

This update introduces a bunch of balance changes made to Clan Games specifically. This includes:

Supercell has released a few tweaks to adjust a few things that weren’t working as intended.

Here’s a breakdown of the changes:

As a result of the changes, recent replays have been wiped. 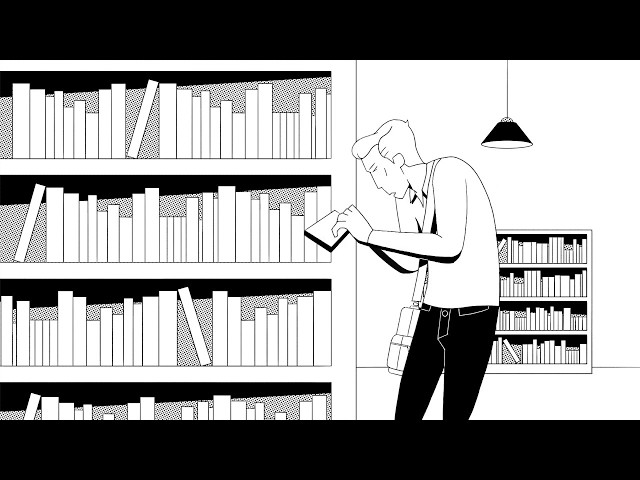 Supercell turned ten today, which is a huge cause for celebration. Each of its games celebrated with a bunch of different events, though if you’re reading this you almost certainly care about Clash of Clans the most.

Here’s what happened in Clash of Clans:

Upgrade costs are going to be substantially reduced for Walls, Troops, Traps, and Heroes in the upcoming spring update, with certain reductions reaching the heights of 50%.

There are so many changes that we’re not going to list them here, but you can check out a full breakdown on the official Clash of Clans blog.

Supercell has detailed a bunch of changes coming to the Builder Base in an official blog post, and there are some exciting features here.