Clash of Clans by Supercell is a free-to-play mobile strategy game that invites you to join millions of players worldwide as you raise a clan, build your very own village, and compete in epic Clan Wars. With heaps of resources to gather, structures to build, and barbarians raiding your homestead, the thought of unlimited gems, sacks of gold, and a pool of elixir can be extremely tempting.

So… You’re looking for Clash of Clans cheats, huh? Don’t worry, we’re not judging. As with any casual, free-to-play game, there’s heaps of content gated behind timers and paywalls, and it can be frustrating to sit there and twiddle your thumbs when you just want to get back into the action. We’d still strongly urge you against using Clash of Clans cheats though. In this guide, we’ll take a look at the reality of cheats for Clash of Clans, what you can get, whether they’re worthwhile, and the best way to rack up those sweet, sweet resources.

If you find this handy, we’ve got plenty of other content that’s just up your street. Check out our Garena Free Fire hack or Geometry Dash APK guides for more. We also have a load of useful stuff for Clash of Clans specifically, including info on the Clash of Clans update, Clash of Clans PC, and Clash of Clans download.

Now without further ado, let’s get to the gold. 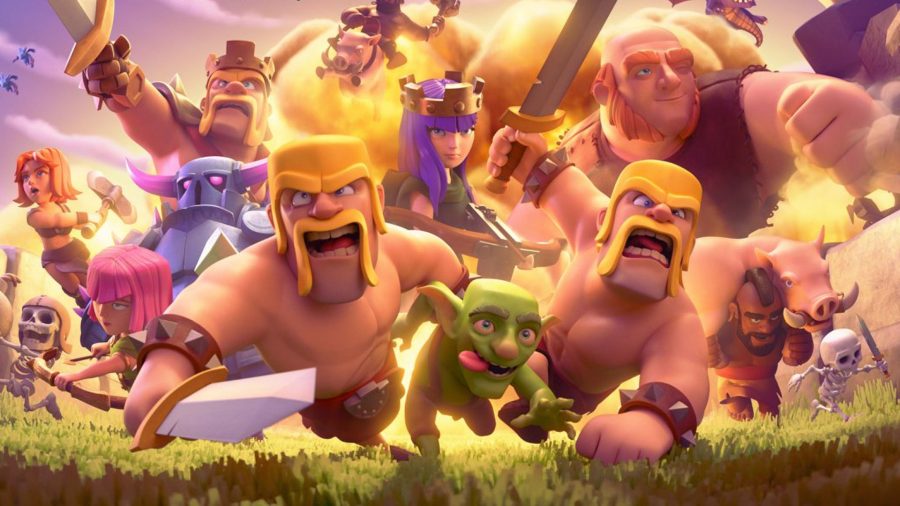 As with any game, as Clash of Clans started to grow, a huge spike in interest for cheats grew right along with it. Of course, if you head over to YouTube and bash in that phrase, you’ll find an abundance of videos claiming to showcase handy cheats in Clash of Clans, but are any of these actually real?

Truthfully? Not really. Cheat codes aren’t in the stars for Clash of Clans, as Supercell hasn’t shown any intention of putting them in. This makes sense as, being an online game, cheats would damage the overall fairness of the game, while also being risky, tricky, and not really worth the time. Often, the YouTube videos are showcasing modded offline servers, where all restrictions and costs are removed, allowing you access to massive amounts of expensive items right off the bat.

Modded offline servers are fine and don’t do much damage to anyone. But they take a lot of the fun and challenge out of the game, as a pocket full of Clash of Clans unlimited gems essentially eliminates most of the core gameplay. You know what they say – ‘wealth is the ability to fully experience life’, so you’re just robbing yourself, really.

Of course, the other side of the coin is the use of unorthodox cheats, where you go to third-party websites or hack the online servers. The issue with this is that it’s not only kind of shady (and dangerous when it comes to third-party sites), the cheats and hacks will be outdated really quickly thanks to the frequent updates that come with online multiplayer games. So, to be honest, it’s really not worth it. 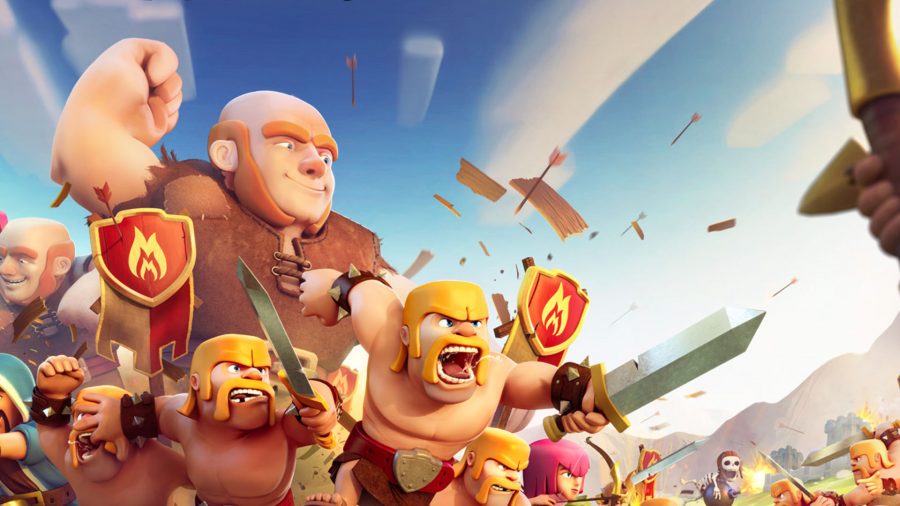 Why you shouldn’t use Clash of Clans cheats

There’s currently not anything in the online servers that allows you to gather more gems or rare items without having to dish out some cash. It may be tempting to dive into the world of hacking as gems cost you real money, but getting them through a hack is dishonest and unsafe, as a lot of the gem cheats advertised online are actually scams. And, of course, we can’t stress this enough: never give your login information, payment details, or personal information to one of these third-party sites.

As with gems, it’s really not a good idea to pursue third party elixir or gold cheats either – we’ve seen a few, and they look far from legitimate. These websites have the potential to be not only harmful to your devices, but also your privacy, as they can use keylogging to gather your information, take your money, and more.

Clash of Clans tricks and tips

Okay, so we’ve established why you shouldn’t use cheats in Clash of Clans. But don’t worry, there are plenty of tips that can help you on your way to becoming a force to be reckoned with. Check out some of our suggestions below.

Clash of Clans tips for gems

You can earn gems legitimately (without spending money) by:

When deciding how to dish out your precious gems, avoid spending them on speeding up production timers or purchasing resources that you can get organically by clearing objects. It’s best to initially invest them in builder’s huts, then boosting production buildings. When spending gems, be mindful of what will best serve you in the game, as it’ll likely take some time before you’ll earn enough to buy something else. 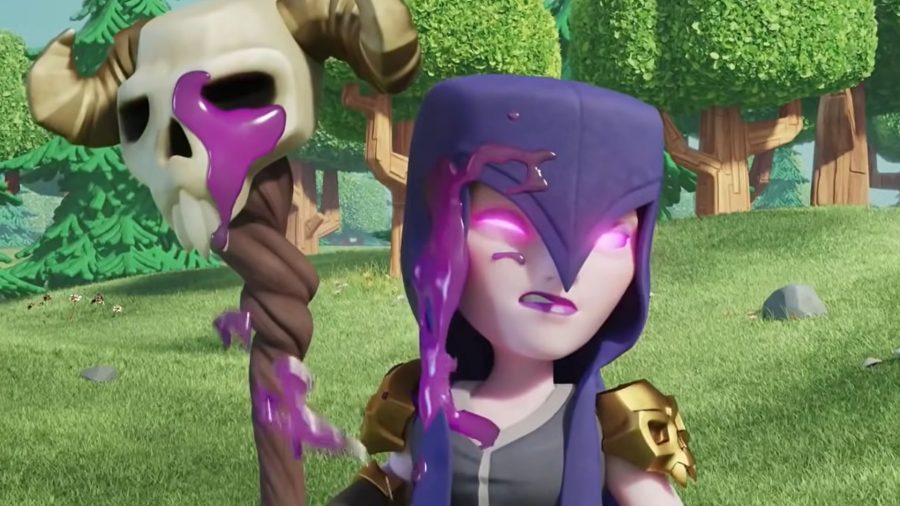 Clash of Clans tips for elixir and gold

Gold and elixir become super valuable resources later in the game, especially once you’ve upgraded to TH9 or TH10. The best way to farm these quickly is by raiding and looting leagues you’ve already gotten through. It’s a good idea to drop down to a lower-tier league, as this will help you blast through and farm plenty of resources each battle with little effort. Start by attacking enemy bases with only one or two of your cheap units, then surrendering – each time you do this you’ll lose about 20 trophies. As long as you surround your important buildings like town halls with unimportant structures, you won’t lose much. After you’ve dropped down, taking your high-level units to low-tier bases will have you looting to your heart’s content.

On the flip side, you can try and go for the one-star bonus. To do this, instead of lowering your league you have to increase it all the way up to crystal or higher. And then? Destroy as much as possible! You’ll earn one star for destroying the enemy’s town hall, and the damage percentage is calculated by the amount of damage you’ve done to the base. This method is only useful for farming elixir and dark elixir though, as you will likely break even on gold.

And that’s everything we’ve got on Clash of Clans cheats. If you’re still sat around, waiting for a Clash timer to wind down, why not check out our list of the best mobile strategy games for something new to play?

{"schema":{"page":{"content":{"headline":"Clash of Clans cheats – why unlimited gems, elixirs, and other Clash of Clans hacks aren\u2019t worth it","type":"guide","category":"clash-of-clans"},"user":{"loginstatus":false},"game":{"publisher":"Supercell","genre":"Strategy","title":"Clash of Clans","genres":["Strategy","Android","iOS","Free to play"]}}}}
Best mobile gaming deals
Legend of Zelda Switch Case and Joy-Con Covers