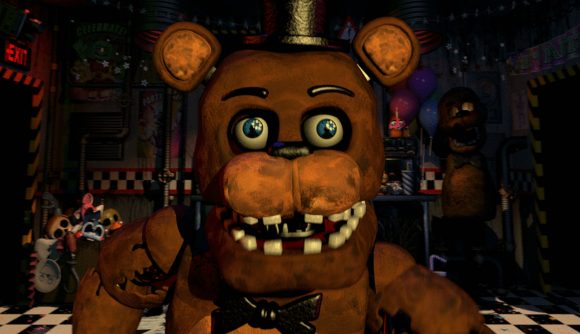 We’ve decided it’s time for you all to join the Fazbear family, and what better way for you to do that than with the Five Nights at Freddy’s The Core Collection on Nintendo Switch, which just so happens to be on offer at Amazon US for $29.99 – that’s a lovely saving of 25%.

The aim of all of these games is simple – survive the night. Easy, right? Under any other circumstances, yes, but when there’s a horde of animatronics that are keen to stuff squishy and fleshy you into a metal suit which kills you, things get a little dicey. To avoid this fate, you need to keep a close eye on cameras, and only shut doors when you have to.

Then, of course, you also need to hide, as not all of these games just have you sit in a security chair all night. You need to use stealth and your wits to outsmart Chica, Foxy, Bonnie, and, of course, Freddy Fazbear himself. 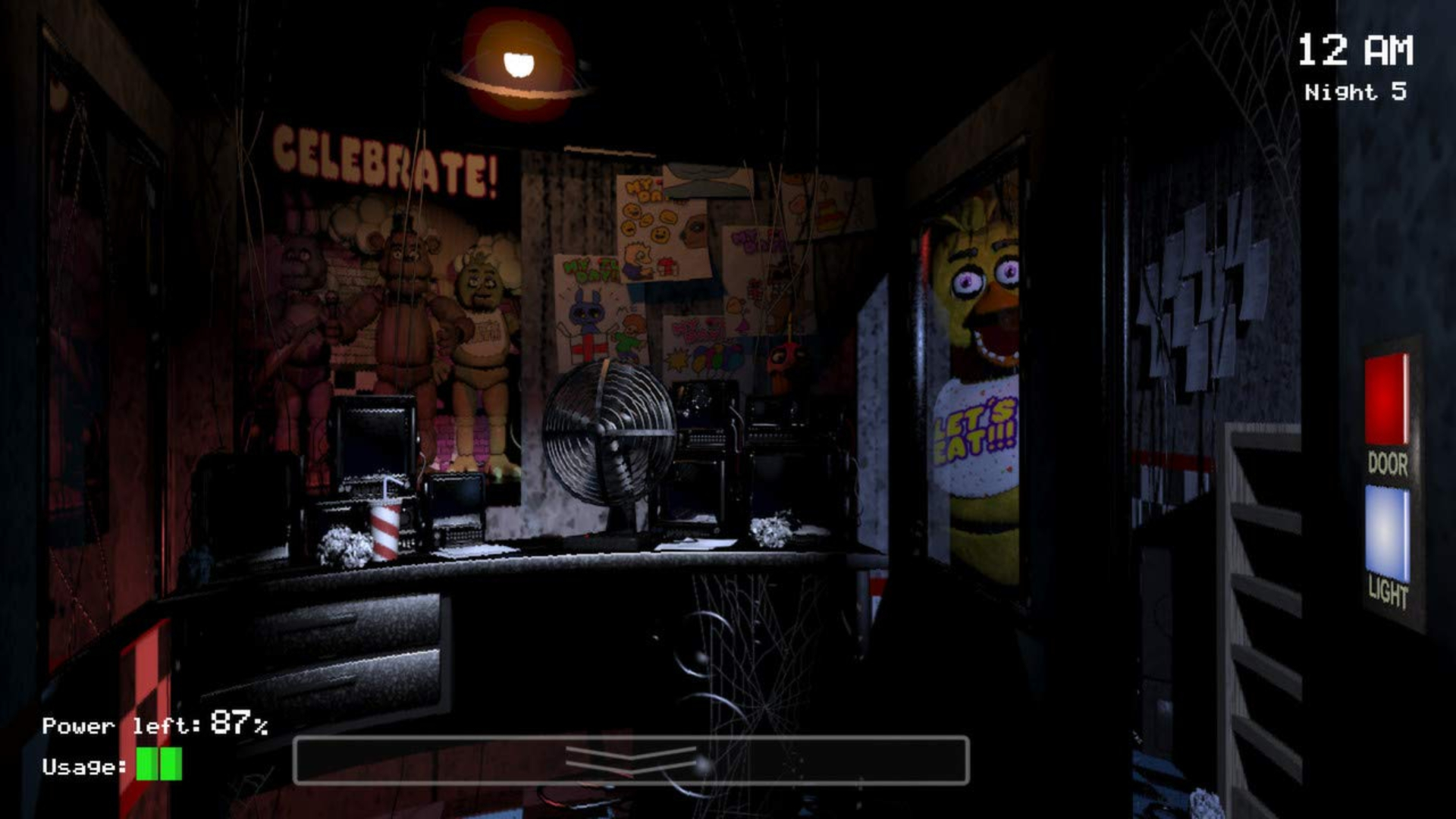 If you’re still not convinced, you can check out the official trailer. We also happen to have a FNAF characters guide so you can associate yourself with those that want to kill you – isn’t that nice?

Or, if you’re after a different kind of terror, our best Resident Evil games and zombie games are a treat.