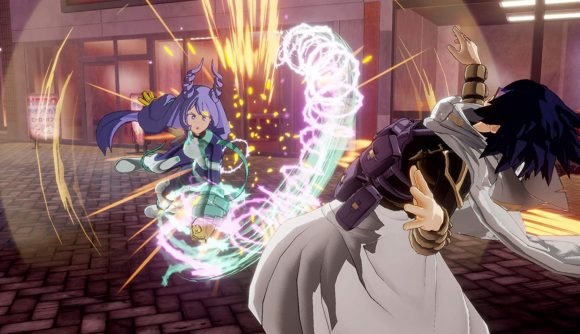 Every week, we bring you a splendid deal, but rarely does it feature an anime RPG. Well, this week, we decided to change that, as right now on Amazon US, you can grab My Hero One’s Justice 2 for $28.99 – that’s a massive saving of 52%!

If you’re a My Hero Academia fan, you more than likely know what to expect from the game, especially if you enjoy the first My Hero One’s Justice. The fighting game sequel takes everything that makes the first game great and builds upon it in a great way, and not just when it comes to graphics – though we can’t deny how pretty it is – but the combat itself is more satisfying.

Speaking of which, the game features all of your favourite My Hero Academia characters, such as All Might, Deku, Izuku, and more. Better yet, the game follows the story of the manga and anime, so you get to take part in recognisable moments, and relive the fights in an all-new way.

Should you still not be convinced, you can check out the official trailer here – it’s an anime-zing time, we promise. 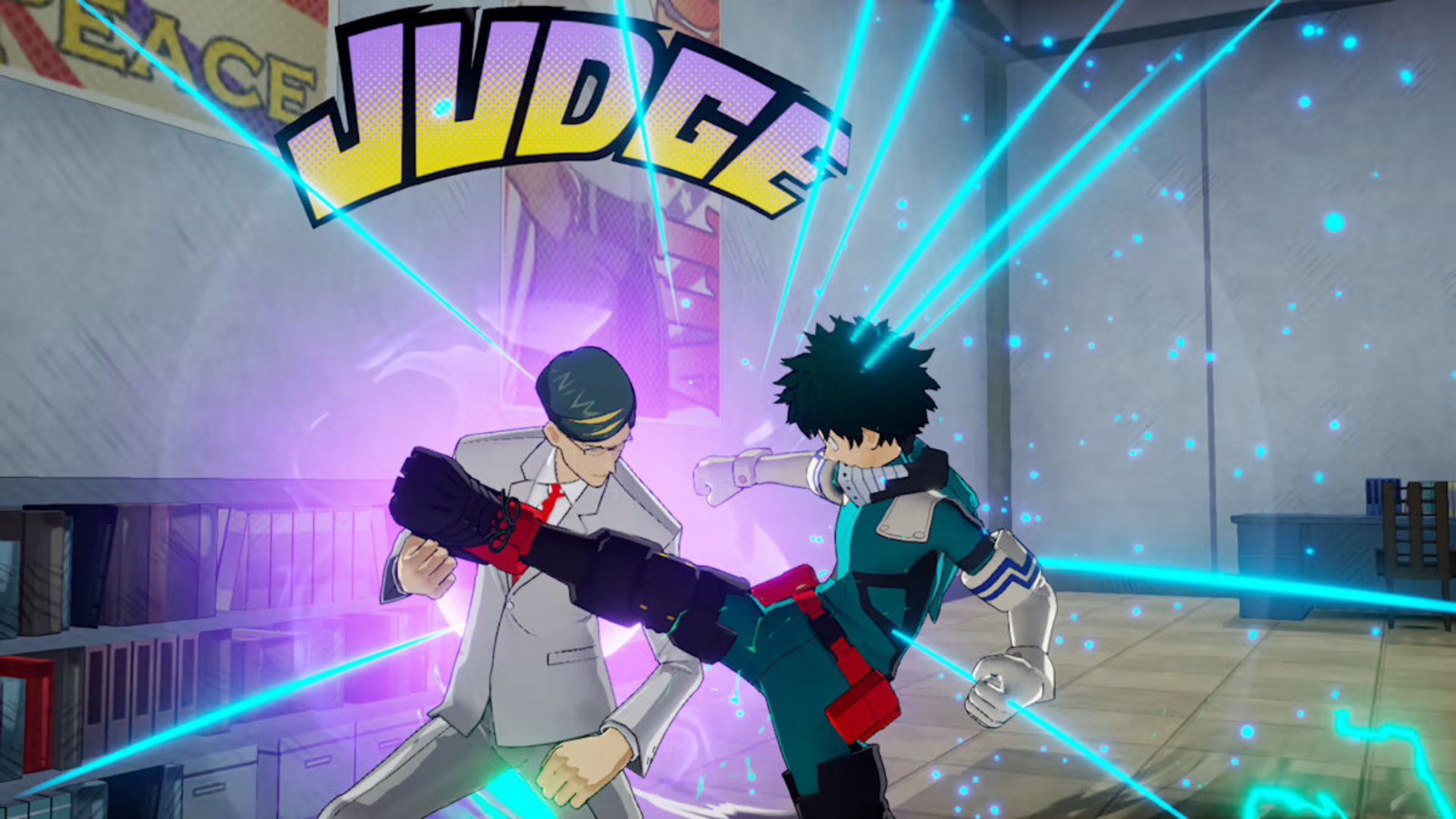 We also happen to have a list of the best My Hero Academia games should you be after more superhero fun. Or, if you prefer other shows, why not take a look at our picks for the best anime games.