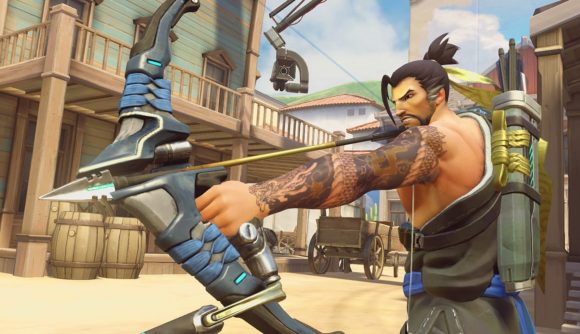 Nintendo has kicked off ‘The Big Multiplayer Sale’ over on the Switch eShop, which is set to run until Sunday, April 11. Some of the very best Switch multiplayer games feature here, including Splatoon 2, Overwatch, Diablo III, New Super Mario Bros. U Deluxe, Crash Team Racing Nitro-Fueled, Mortal Kombat 11, Super Mario Party, and many more.

It’s not all blockbuster titles, either, with indie hits like Killer Queen Black, Nidhogg 2, and Terraria all receiving sizeable discounts. Another highlight is Puyo Puyo Tetris 2, which, in our Puyo Puyo Tetris 2 review, we praised for its funky soundtrack, breadth of content, and many hours of puzzling fun.

Unfortunately, the sale is currently limited to the European eShop, but if you’re based elsewhere in the world and happen to have a UK account, all you need is some handy eShop credit.

If you’re currently running a little low on the stuff, you can always grab more Nintendo eShop credit from over on Amazon. 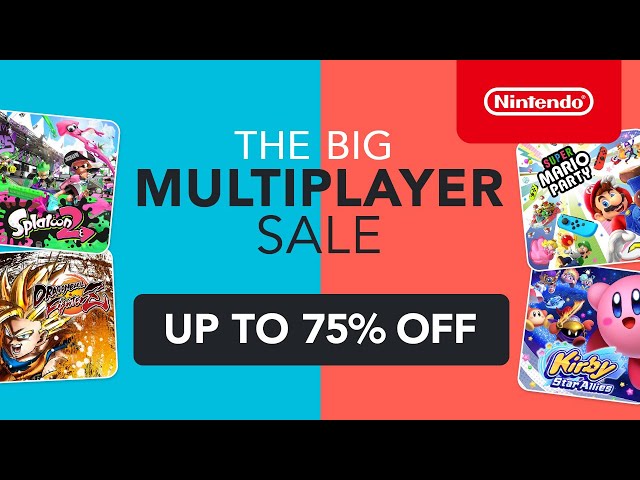 And if you’re on the lookout for some of the biggest new Switch games, we can certainly help with that.