Drop the beat! If you want to recruit a team of OP Espers to top the charts of this stylish, pop-fantasy gacha RPG, you gotta get down with the Dislyte banners. But for those of you taking your first steps into the world of gacha, you’re probably scratching your noggin’ over what exactly all of this means.

Luckily, we’re here to help – as well-versed, gacha connoisseurs, we’re here to guide you through what exactly a Dislyte banner is, who’s featured on the current rate up, what currencies you need to pull new Espers, and what the Dislyte pity system looks like. So let’s dial it up to 11 and dive in.

If you want to know which Espers you should pull for, head over to our Dislyte tier list. And now that you’re fully submerged in the world of gacha goodness, check out our list of the best gacha games for more fun titles to explore.

What is the next Dislyte banner?

The next Dislyte banner features Ollie (Osiris) and runs from May 31 (post-update) to June 13, 2022 UTC. For the duration of the Dislyte Ollie banner, the probability of summoning them from the Gold Record pool is double until you acquire them. Check out the Ollie (Osiris) character trailer below. 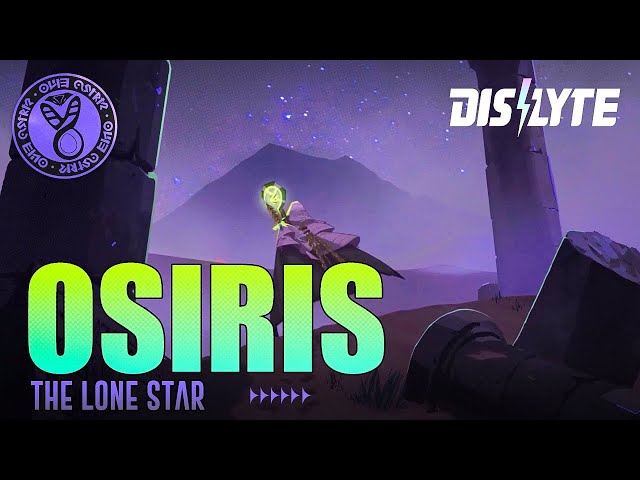 During the event, you can claim Gold Records and Legendary Abilimon after drawing enough times from the Gold Record pool. The pity that guarantees you one Legendary Esper after 119 unsuccessful attempts still applies.

What are Dislyte banners?

Like other gacha games, Dislyte banners, as a part of the Echo summoning system, are where you pull new Espers. There are currently three main banners that exist in the game.

The Espers you pull come in different qualities. There are rare (three-star), epic (four-star), and legendary (five-star) Espers up for grabs, with rare Espers being the most common to pull with the highest drop rate, and legendary Espers being the rarest. However, just because a rare Esper is more common, it doesn’t mean they aren’t powerful – which is why we recommend keeping and locking one copy of every Esper, regardless of their rarity.

Of course, in order to pull on these banners, you need specific currencies – namely, records. Records come in a variety of different types, each with their own properties. We’ve listed all the different types of Records below.

Luckily, you gain quite a lot of Gold Records and Crystals in the early game stages, allowing you to pull a heap of awesome Espers – and if you need an extra boost, you can check out our Dislyte codes. 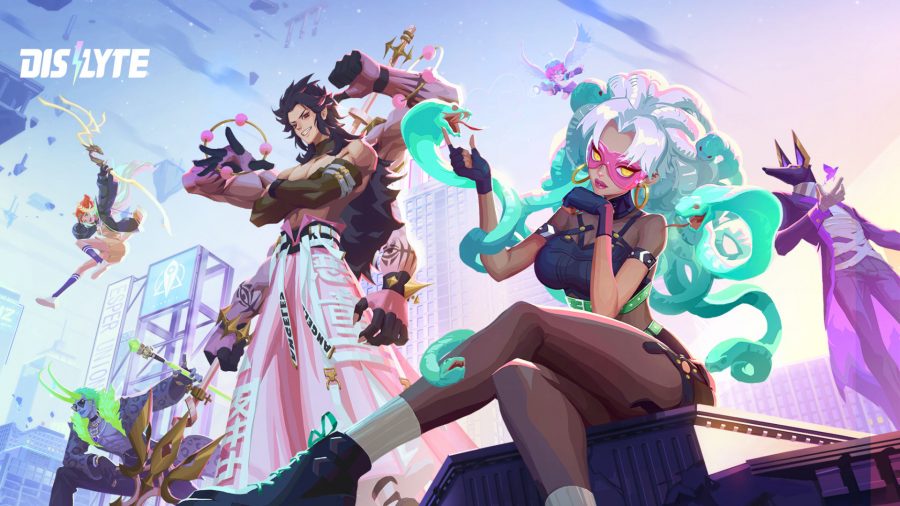 What is the Dislyte pity system?

As with any good gacha, Dislyte has a pity system which guarantees you a legendary Esper after a certain amount of pulls. There are two different parts of the Dislyte pity system:

That’s everything you need to know about Dislyte banners for now. We’ll be sure to update this guide when info on the next banner drops, so bookmark this page to keep on the beat. In the meantime, check out our list of the best rhythm games for more musical fun.