We’re all pretty huge Dragon Ball fans over here at Pocket tactics, so we’ve kept an eye on Dragon Ball Legends codes to help mobile players like ourselves (and whoever is reading this) power up our team of Dragon Warriors. Dragon Ball Legends has been around for a few years now, and there’s plenty to see and unlock, so you’ll need the help.

With our guide to Dragon Ball Legends codes, you can power up Shallot, find even more great characters to join your team, and perhaps unlock some of the much rarer characters just waiting to be discovered. You’ll need materials to do anything in Dragon Ball legends, and while just playing the game gives you plenty, there’s nothing wrong with a little boost now and again.

If you’re the sort of huge Dragon Ball fan who keeps their Goku outfit on all day, has a 12” Broly figure, and a tattoo of the four-star Dragon Ball, check out our other guides! Covering topics such as Dragon Ball Legends tier list, Dragon Ball FighterZ tier list, best Dragon Ball games for Switch and mobile, and Dragon Ball Rage codes. 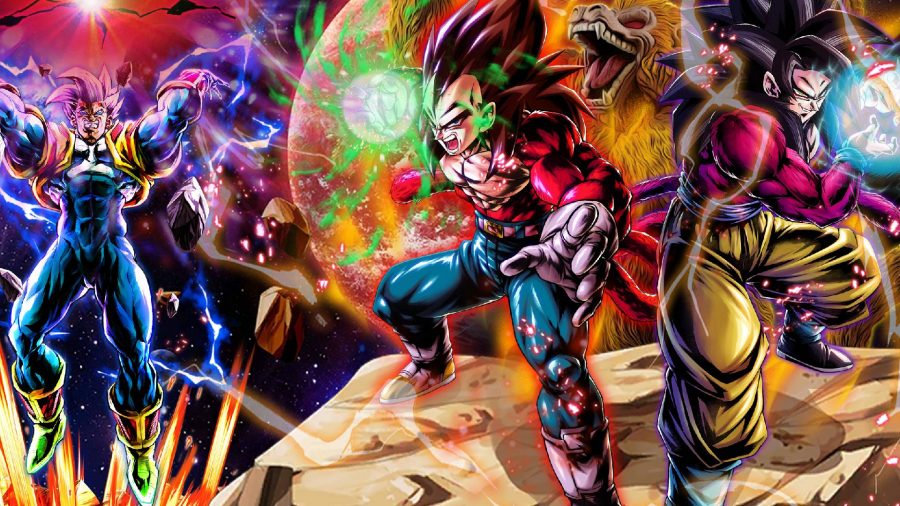 What are Dragon Ball Legends codes?

Dragon Ball Legends allows you to build a team of characters from Dragon Ball, and level them up to fight your way through a story mode, or against other players online. The codes offer you resources to either power up your existing team members or pull more in the gacha gameplay. Each code is a series of numbers and letters you need to input to unlock these rewards.

How do I redeem Dragon Ball Legends codes?

Here’s everything you need to know.

For now, that’s all the Dragon Ball Legends codes we have. But we’ll keep our eyes out like a watchful Shenron waiting to be summoned, and will update when we can. For even more great Dragon Ball greatness, be sure to check out our Dragon Ball Z: Kakarot review for Nintendo Switch.