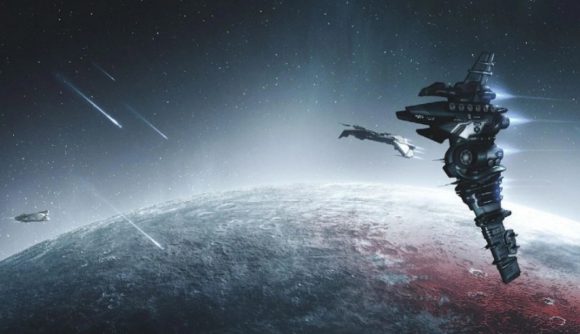 Grab your broomsticks and ready your cauldrons – Halloween may be over, but the spooky season is only just beginning for EVE Echoes. The mobile game is running a Halloween event, The Crimson Harvest, which sees players investigate themed Festive Anomalies which appear throughout the universe. Developer NetEase is also shifting module designs in this update thanks to player feedback, but most players will want to get their spook on in the limited-time mode.

While many games have finished their Halloween events, and many players are looking forward to Chr*stmas (it’s still too early to mention it in our house), Echoes is continuing the Halloween tradition for as long as possible. From October 31 to November 10, EVE Echoes players can stumble across Crimson Harvest Anomalies such as the Haunted Ruins and Carnival at Cemetery. It’s unclear exactly what these anomalies do, but finding out and exploring is part of the fun, right?

You’ll also be able to get your hands on Haunted Supply Boxes, which could hold Halloween-exclusive skins (some of which could be permanent) and new modules. Keep your eyes peeled for Haunted Supply Box III, as this will be the one that offers new storyline Modules and permanent Halloween Skins. The seven new modules will be available through regular methods from November 11, when the event ends.

There are also some Limited-Time Crimson Harvest skins available in the New Eden Store, which are available by any other means. There are also four new skin boxes, which offer discounts if you were after a few different options.

The skins themselves are pumpkin-inspired, as you can probably tell by the orange and black colours and the flame-like effect. 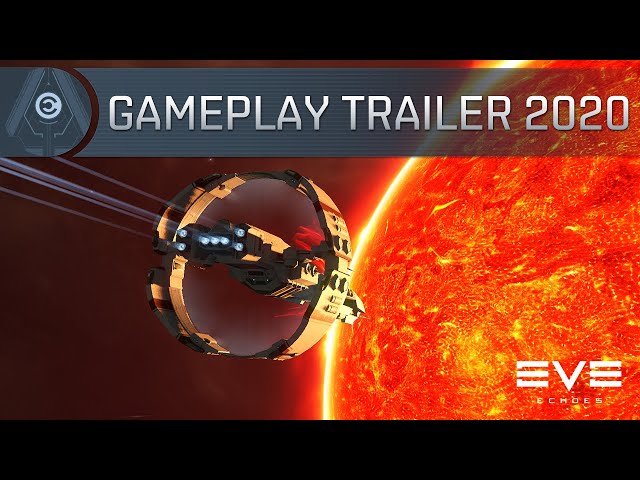 If Halloween isn’t your thing and you’re more interested in the module designs, the 7 new Electronic Warfare Modules are as follows: Interdiction Sphere Launcher, Warp Disruption Field Generator, Warp Scrambler, Sensor Dampening, Target Painter, Tracking Disruptor, and Guidance Disruptor. You can find the full details of what they offer on the EVE Echoes update blog.

If you’re just getting started – or want a refresher – here’s our guide to the best EVE Echoes ships and our tips for EVE Echoes mining. Of course, if you still need convincing whether or not to pick the game up, check out our review, where we said that it “succeeds in channeling the classic Eve experience, while also streamlining for new players.”