If you fantasise about your figure collection springing to life in the middle of the night (a la Toy Story with waifus) then Figure Fantasy is just up your street. This 3D figure-themed idle mobile game invites you on an adventure in a miniature world revolving around strategic battles and crisp visuals.

Of course, Figure Fantasy features a gacha mechanic in the form of ‘blind boxes’, a system both mobile gamers and figure collectors should be familiar with. But beyond just picking the cutest figure to put on your shelf, you need to pick your line up with combat in mind – and that’s where we come in. With this Figure Fantasy tier list, we’ll show you the best characters in each class, increasing your chance of victory. We’ve also included a Figure Fantasy reroll guide, in case you don’t unbox the girls you want.

To start you off on your fantastic figure fest, you can check out our Figure Fantasy codes and grab some great goodies today. We also have plenty of other guides just like this, including our Genshin Impact tier list, Slime Isekai Memories tier list, and Blue Archive tier list.

There are five different classes in Figure Fantasy, each of which we’ve laid out below, along with the top-performing champs. Keep in mind that tier lists are intended as guidelines, not gospel – so while some characters may not rank that high, it doesn’t mean they can’t pack a mean, plasticky punch in the right situation. 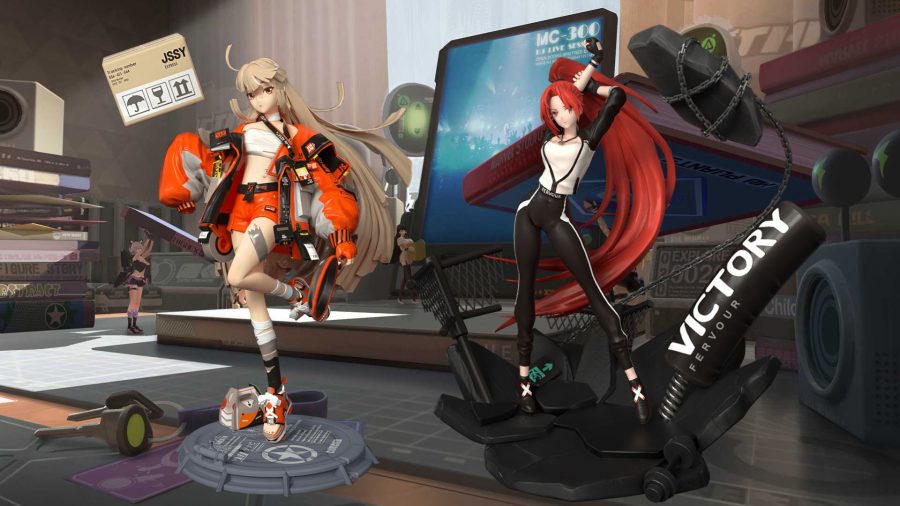 Vanguards are melee fighters, capable of dealing massive close-range DPS. They have balanced damage dealing and defensive abilities, and can also threaten the enemy’s backline. 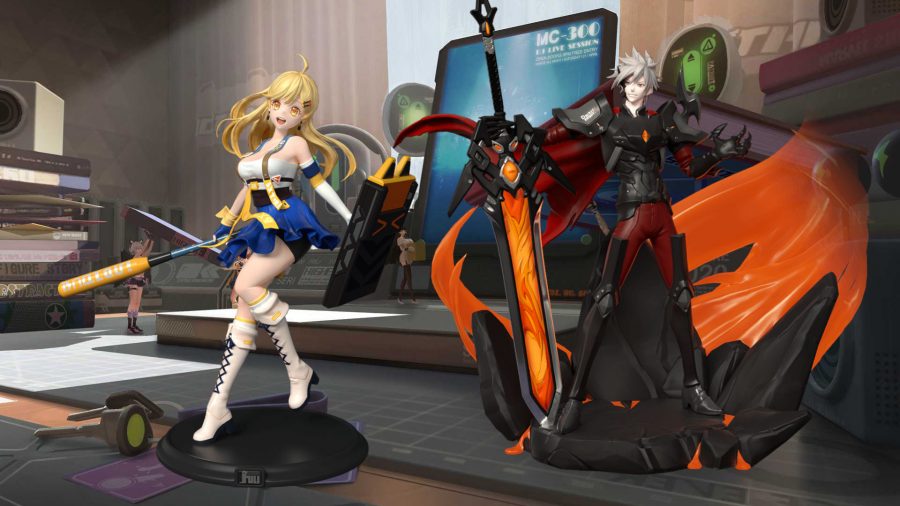 Figure Fantasy Defenders are tanks with health restoration abilities, allowing them to soak up damage on the front lines like dangerous sponges. While they don’t do that much damage, they are integral to protecting your attackers, and play an important role in the team. 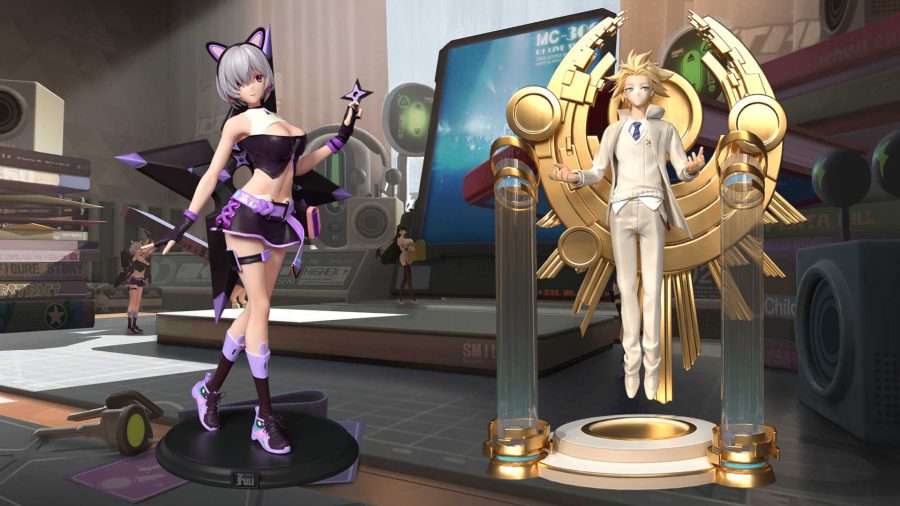 Figure Fantasy militarists are ranged damage dealers, able to attack enemies in a range of ways and deal heaps of damage in the right situation. Like mages and archers in other games, they focus on burst damage, but are pretty squishy, so it’s a good idea to stick them at the back behind a defender, to ensure they can live up to their high-damage potential. 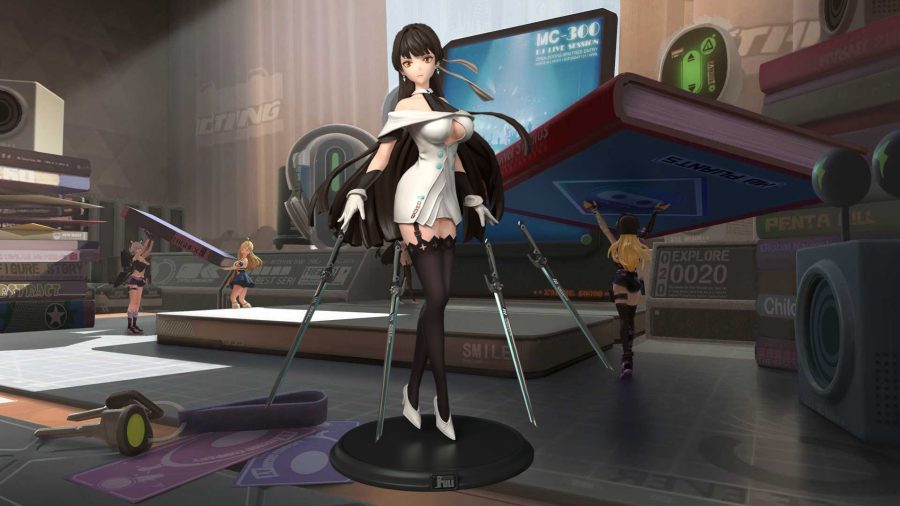 Figure Fantasy specialists are support characters that focus on buffing and debuffing, as opposed to healing. They can deal decent damage, but their utility is where they shine – offering good crowd control, or increasing the strength of their allies. 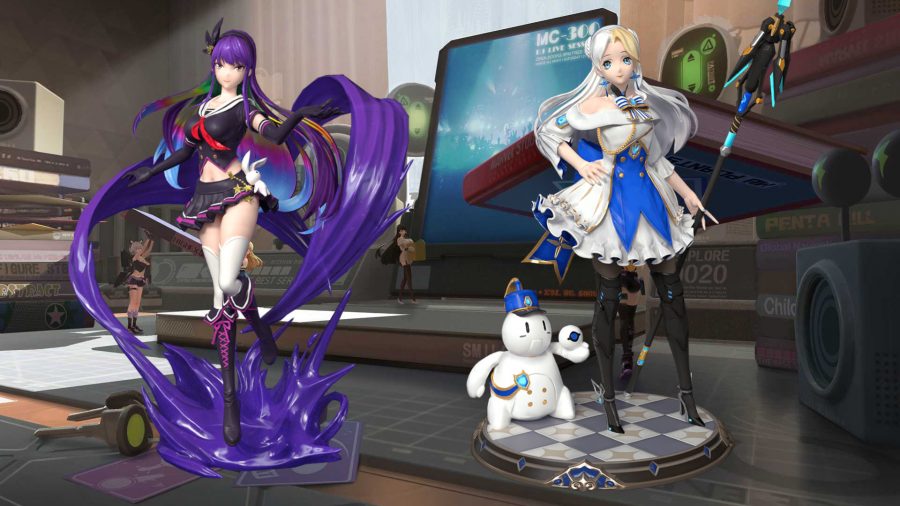 Figure Fantasy helpers do exactly what it says on the tin – they help. Taking the role of the primary healers, they ensure their allies’ health is up, and offer useful buffs at the start of battle. They may be squishy and not do the highest damage, but helpers are extremely useful, especially as you progress through the game, so be sure to level at least one, and protect them in battle.

HOW DO I PERFORM A FIGURE FANTASY REROLL?

Performing a Figure Fantasy reroll isn’t an easy task, and it’s not really recommended as it takes a long time to unlock the beginner banner, meaning it’ll take a few hours to even perform one reroll. However, if you really want to try your luck in a second round, you can follow these steps.

If you get the characters you want, you can continue the game as normal. If not, you’ll need to go to the app settings and clear the data, or uninstall and reinstall the game, then try again with a new guest account.

And that’s it for our Figure Fantasy tier list and Figure Fantasy reroll guide. You can download Figure Fantasy from your mobile store of choice for free today. Or, if you’re looking for more gacha fun, check out our list of the best gacha games.