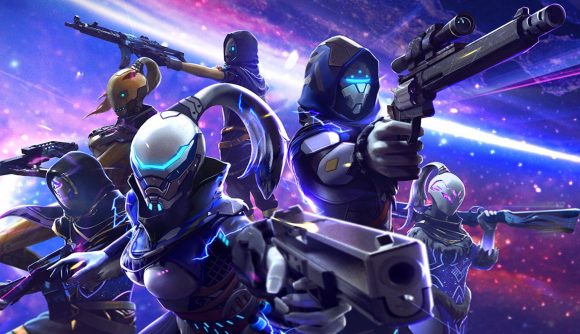 Garena has reported that its popular battle royale, Garena Free Fire, has hit a whopping 80 million daily active users. This absolutely smashes Free Fire’s previous record of 60 million users, which was achieved back in March. It comes as no surprise when you consider Google Play’s recent report that Garena Free Fire was the third most downloaded game globally during the last quarter – January to March. Perfectly timed to celebrate this news, Garena has also announced the newest free fire character to join the game; Wolfrahh.

Wolfrahh’s special ability is called Centre of Attention, and grants increased damage for limb shots – though decreased damage for headshots – meaning he represents a very different approach to Kapella, who was released last month, and focuses more around protection. Wolfrahh will be just one part of the upcoming, and anticipated, OB22 update for Free Fire.

Garena also report that in April 2020, Free Fire achieved another new record: clocking a high for paying users, which has apparently more than doubled year-after-year, with India alone accounting for more than 10% of paying monthly active users.

Sea’s Chairman and Group CEO, Forrest Li reflects that the game’s massive popularity is due to “our constant efforts to engage new and existing users with fresh, creative, and highly localised content.”

Garena proves this consistently by working alongside regionally popular figures, such as partnering with Indonesian action star Joe Taslim to create a set of short films, even going so far as to add him to the game as an avatar; Jota.

If Free Fire has peaked your curiosity, you can download it on Google Play or the App Store. Be sure to check out our handy guides on how to play Garena Free Fire on PC, and our guide of getting Garena Free Fire Diamonds.