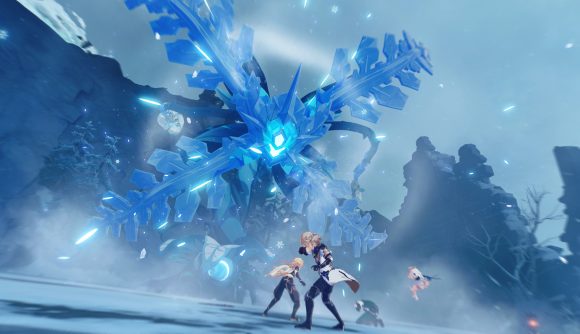 The current map in Genshin Impact is already extremely vast and takes even the most seasoned adventurer many hours to explore. Since Genshin released in September, developer Mihoyo has released numerous updates for the game that have included extra events, new characters, fresh quests, and much more. To add to the already vast amount of content Genshin Impact has to offer, Mihoyo has released a major update that delivers a new playable area – the snow-covered realm of Dragonspine.

Dragonspine is a frigid area, so a new Sheer Cold bar has been added to make sure you can keep track of your temperature while exploring the biting cold. This should change up the way players go about exploring Genshin’s more treacherous terrain. A seasonal event has also kicked off that sees you investigating a mysterious sword alongside Albedo, the Chief Alchemist and Captain of the Investigation Team of Mondstadt’s Knights of Favonius.

The expansion is now available on iOS, Android, PC, PS4, and PS5 at no additional cost. As compensation for the server downtime necessary to release the update, all players above Adventure Rank Five will be gifted around 300 Primogems. 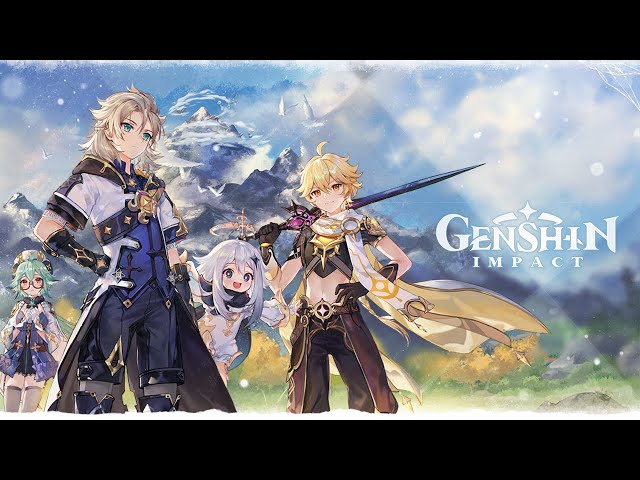