Struggling with the Genshin Impact Domain of Heresy? After battling your way through the Twisted Realm as part of the Energy Amplifier event, it’s time to face the final enemy, the Abyss Herald: Wicked Torrents.

Before you begin the Domain of Heresy challenge, you’re able to customise the difficulty of the fight you’re about to undertake by enabling modifiers that reduce the battle’s time limit, significantly buff your enemies, and even reduce the strength of your own party. Gulp. On higher difficulties, this is far from an easy fight; but the more challenges you elect to take on, the higher the score you’re awarded at the end.

Essentially, you’re encouraged to test the limits of your team’s strength; by attaining certain combined score milestones, you can claim Fractured Fruit Data, which you can redeem for rewards in the event shop, like Primogems, Mora, Character EXP Materials, and even Genshin Impact Diona. If you’re struggling to beat the Abyss Herald, we’ve got some Genshin Impact Domain of Heresy tips and tricks to see you through the battle.

This formidable foe may be familiar to you from a previous archon quest, but this time, it has a few tricks up its sleeve – using the Ley Line Disorder, the Abyss Herald summons Hilichurl attendants who enhance its abilities.

The Abyss Herald’s elemental and physical resistance is increased for every attendant on the field, and they also heal it every twelve seconds. This means it’s critically important to wipe out the attendants as soon as they spawn – roughly, four are summoned every thirty seconds. To defeat as many attendants as possible, we recommend focusing on AoE damage and Cryo damage, which is particularly strong against the Abyss Herald. 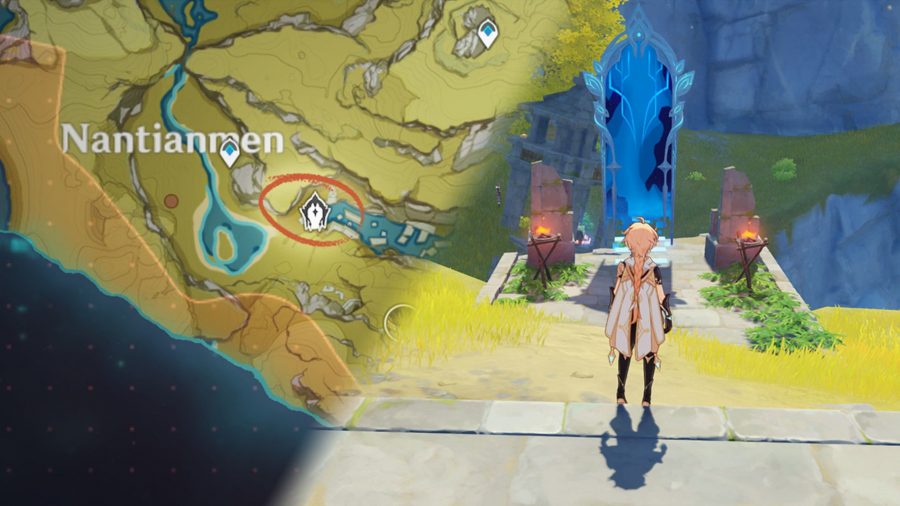 When the Abyss Herald has a fraction of its health remaining, it enters the Dark Descent phase and uses a water shield, no longer summoning attendants. To break this shield, you need to use elemental reactions; the best way to do this is by using Cryo elemental skills.

As mentioned above, we recommend using AoE and Cryo characters. Unsurprisingly, Genshin Impact Ganyu is a fantastic choice, and works great in combination with Genshin Impact Venti, who helps you gather all the attendants into one place. It’s also useful to have a shield character like Genshin Impact Diona. If you don’t have Ganyu, Genshin Impact Zhongli is a reliable source of AoE damage. 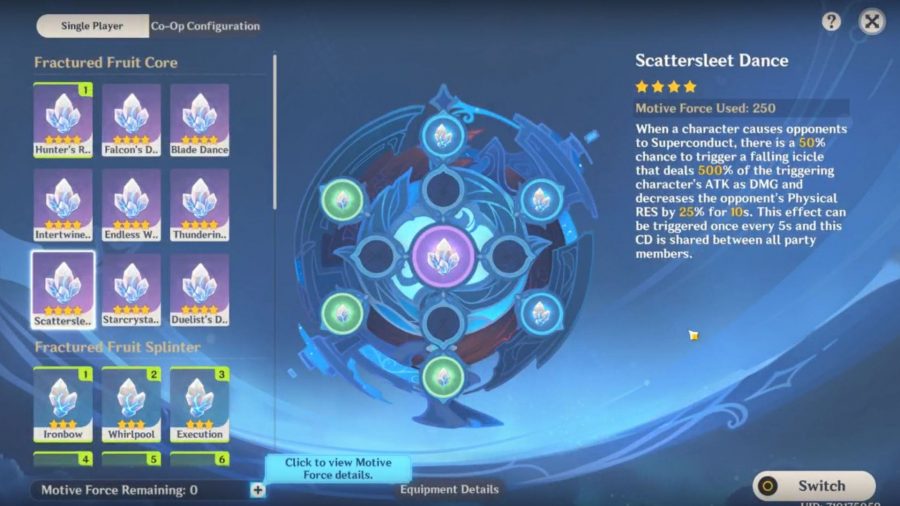 You should choose your fractured fruits according to your party composition – some of them can compensate for weaknesses in your party. Electro isn’t the strongest right now, but the Scattersleet Dance fruit core buffs Electro’s elemental reaction, Superconduct, making those characters far more viable in the Domain of Heresy.

Hopefully, you’re now ready to take on the Abyss Herald yourself and earn some rewards. If you’re exhausted from the fighting, we suggest retreating to your Genshin Impact Serenitea Pot for a brief respite.

Jen is constantly surrounded by an army of Pikachus who whisper advanced gaming strategies in her ear - and top up her phone battery.