Genshin Impact is a bright and brilliant gacha RPG that's set the mobile world on fire since it came out. What you might not know, though, is that right now you could be playing Genshin Impact on PC. And we're going to tell you exactly how you can do it in this here guide. It's a bit of a complicated process, so you've come to the right place.

We're also going to look into whether or not you can get Genshin Impact on Steam right now, and if not, when it's likely to happen. Basically, we've got all of your Genshin Impact PC questions answered in one handy place.

If you've played the game on mobile and are looking to make your Genshin Impact sessions less mobile, or if you're thinking about playing it on PC for the first time, there's going to be something here to help you out. In no time flat, you're going to be enjoying everything that Genshin Impact has to offer, from the comfort of your PC.

When did Genshin Impact come out on PC?

Genshin Impact launched on PC last year alongside the mobile versions. So it’s been out for PC since September 28, 2020. It’s received the same updates, so it’s identical to the game currently residing on your phone.

Where can I get Genshin Impact for PC?

Right now, the best way is to grab it from the game’s official site. Head to the download link above and select the Windows version. Then it will start to download.

What are the system requirements for Genshin Impact PC?

These are the recommended specifications to play the game on your PC. You’ll need at least 30GB of storage, Windows 7 SP1 64-bit, Windows 8.1 64-bit, or Windows 10 64-bit. You’ll also want an Intel Core i7 equivalent or higher, 16GB of RAM, DirectX 11, and an NVIDIA GeForce GTX 1060 6GB or higher. You can find the minimum requirements on the download page if you scroll to the bottom. 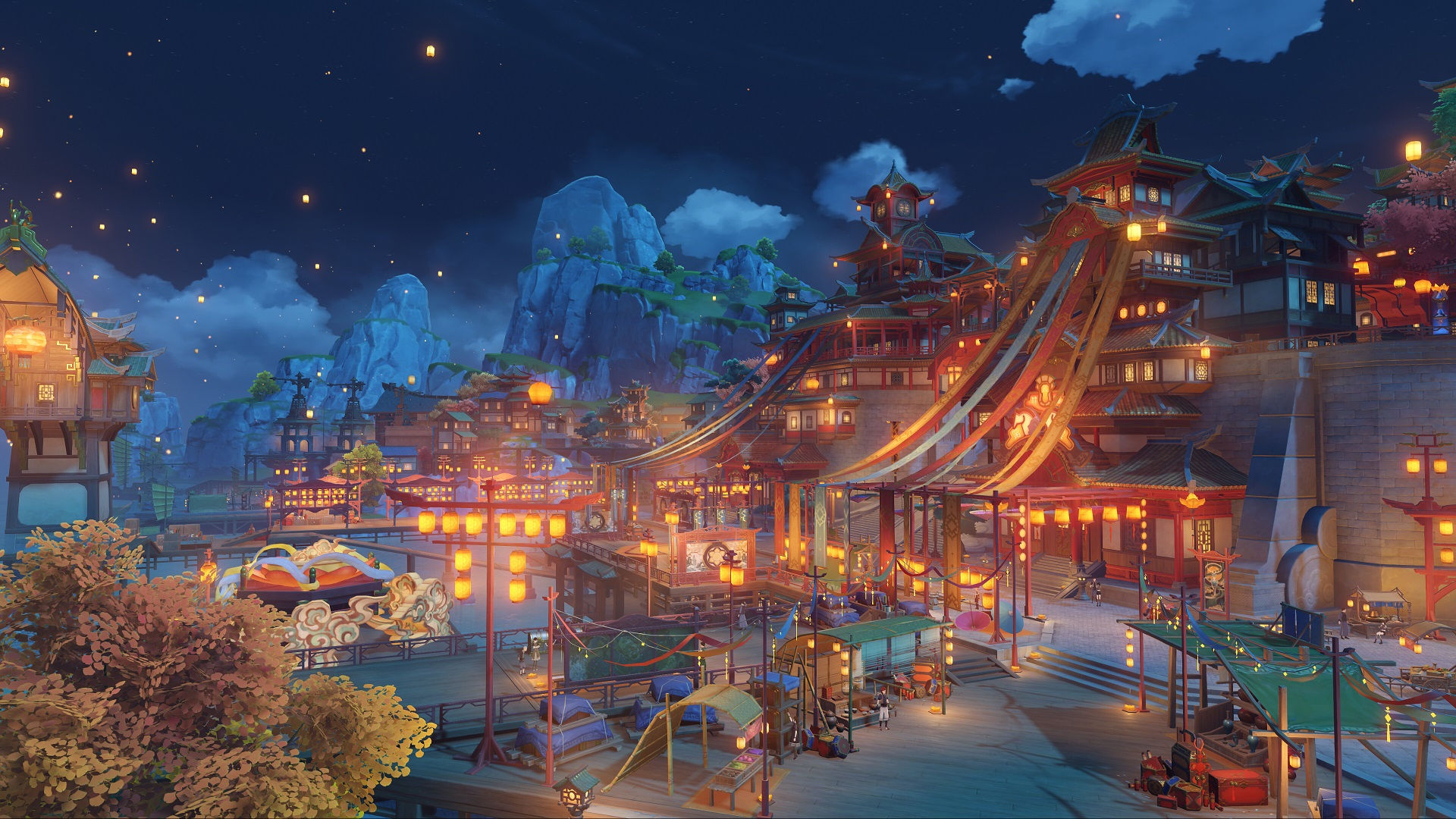 Can I play Genshin Impact on my Mac?

Right now, there’s no support for MacOS. That doesn’t mean you can’t play on a Mac, but you’re going to need Windows running to make everything work. At the time of writing, there aren’t any plans to release Genshin Impact on MacOS.

Can I get Genshin Impact from Steam?

Genshin Impact isn’t available on Steam right now. For whatever reason, Mihoyo wants to restrict PC downloads to its own client. There have been no announcements about the game coming to Steam either, so it looks like the above option is going to be the only way to play the game on PC for a while. You can still add Genshin Impact to your Steam library by using the ‘add a non-Steam game’ option.

Does the PC version of Genshin Impact support PS4 and Xbox One controllers?

It does. You can use your PS4 and Xbox One/Elite controllers to play the game. Mihoyo is still working on controller compatibility, so the experience might not be perfect. Hopefully that also means current-gen console controllers will be supported in the not-too-distant future as well.